Electric Wrangler a Possibility according to Jeep

With plans to convert to electric power for its entire range of vehicles by sometime next year, there has been a justifiably large amount of speculation as to the future of Jeep’s beloved Wrangler as part of the behemoth brand’s electrification strategy. As an off-road super hero, the Jeep Wrangler has long been the standard for varying types of utility range. The question remains however as to whether or not an electric version would be a true next step for the model. According to a report from motor1.com, Mark Allen, head of design at Jeep, says it’s only a matter of time before Jeep fans find their answer saying, “I truly believe that if we do an electric Wrangler, sometime in the future, that would actually be a better Wrangler.” According to the same report, Allen believes the Wrangler’s electrification would make the vehicle more capable off-road, and have the ability to expand its performance range even further. Unsurprisingly, as of now, the possibility of an electric powered Wrangler is still in its infancy, but with its massive electric overhaul on the horizon, it could only be a matter of time before Jeep fans are plugging in, before heading out into rugged terrain. 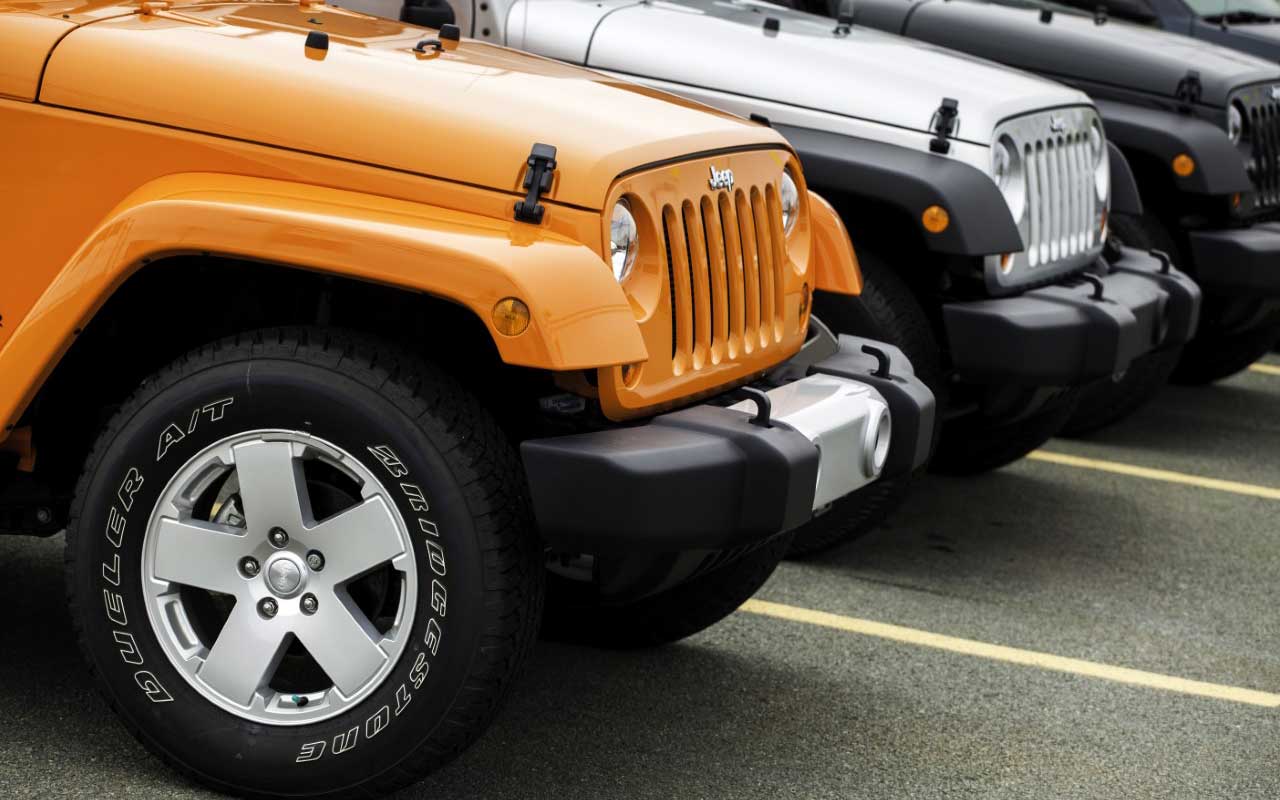