It was Quarantine Day 2 over here at my house and so of course it was time to start baking. What else do you do when you’re home? Bake or cook, of course! I don’t consider myself an expert at any of it, but I can make a pretty good soup and I can bake a few pretty OK things… they never look like the picture in the cookbook or on Pinterest, but they usually taste pretty good. Usually.

So I had scrolled through Pinterest and I felt like baking some nice yeast-based bread. In my opinion nothing compares to a bread made with yeast, because to me that’s a “real” bread. I found a few that I saved to my Pinterest board, but the one that I decided to try out with that evening’s dinner were breadsticks. I thought they’d be a fun edition. 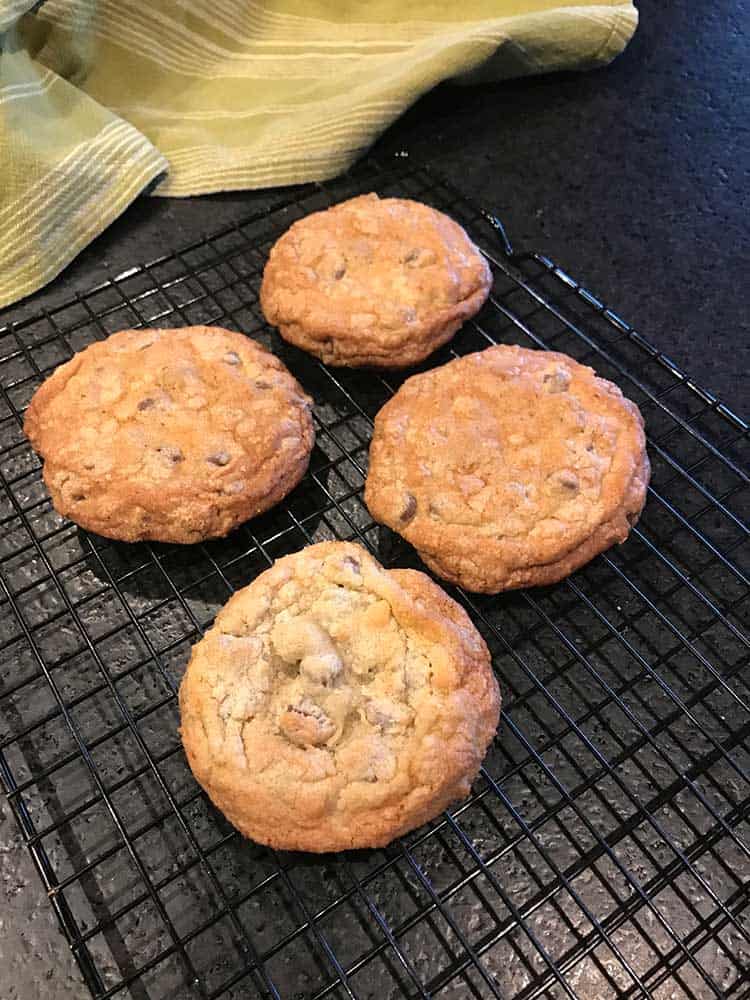 I normally read a recipe all the way through a few times before I begin. I then get all of my ingredients ready, while going through the recipe another time or two. And then when I begin I always read the step that I’m on, while preparing for the next two. Well, I certainly did that with the bread sticks. I swear I did. And in preparing these yeast-based breadsticks I was surprised at the lack of rising time that the recipe called for. But anyway, I put them in the oven and was getting excited for them – especially after my husband questioned me about what I was making and he even made a wise-guy comment that he expected my finished product to look like the finished product in the picture that I showed him.

The after-thought was that he cursed my experiment.

Well, low-and-behold, when I pulled the breadsticks out of the oven – they were flat like a pancake. They were a huge fail. What a flop. Such disappointment. And the worst part? The look on my husband’s face. Don’t you just hate it when they’re right? But should I blame him? For putting “it” out there in the universe?

So now it was redemption time. So I turned to my trusted chocolate chip cookies. Our very own Jessie Sheehan taught me the trick when making cookies. You see, for years my cookies were always blah. They were too grainy and dense, and frankly no good. I could never figure out what I was doing wrong. But then when I attended Jessie’s event at Noble Horizons that we co-hosted this past February, one of the tips that Jessie shared was to beat the butter and sugars until they become fluffy, and then add the flour in and don’t mix too much. That was my “A-ha!” moment. So I made my cookies and of course they came out amazingly! My husband even remarked that they were the best ones that I had ever made. Of course they were, all of my cookies up until then had been crap! Ha! But I will agree with him that the cookies were really good, nice and buttery and almost like from a great bakery… or might I be pushing it now with that?

I haven’t given up on the yeast-bread yet. I’ve baked plenty of them in the past, but it’s been a while. We’ll see how we’re doing here come day 4 or 5. Who knows what’ll be coming out of my kitchen!