The Warp And Weft Of It

The shirt on your back. The comforter on your bed. The flag flying in the yard. All the work of the weaver’s art.

True, most of the delicate hand-work done with mesmerizing rhythm by hand weavers has long ago been eclipsed by one of the early developments of the Industrial Revolution. Great bolts of cloth almost fly out of mechanized weaving mills with only the machine maintenance of any great concern. Once the backbone of New England commerce, the weaving mills became abandoned buildings resting near […]

The Beauty of the Mire: A Photo Essay by Ryder Kimball

Last June I returned home to New York City after graduating college. I was ready to begin my
career and settle into post-student life. Eight months later the pandemic began and normality
changed for everyone in unprecedented ways. I moved to Lakeville, CT, with my family and I have
spent the past few months dealing with the fallout and attempting to outline the future. But
nothing has felt the same since we’ve been sheltering-in-place. For me, the only regularity I’ve
maintained has been taking photos. Photography has been […]

One of the standard images in introductory art history classes is Rembrandt’s Syndics of the Cloth Guild, a 17th century portrait of six distinguished gentlemen who shared a common vocation and were proud members of the local guild. In existence since the early days of the Roman Empire, guilds had become the professional refuge of artisans of like mind and interest.  Traditionally independent in business, they were bound in interest and skill.

Flash forward to the 21st century, and the concept of a guild lives on, […] 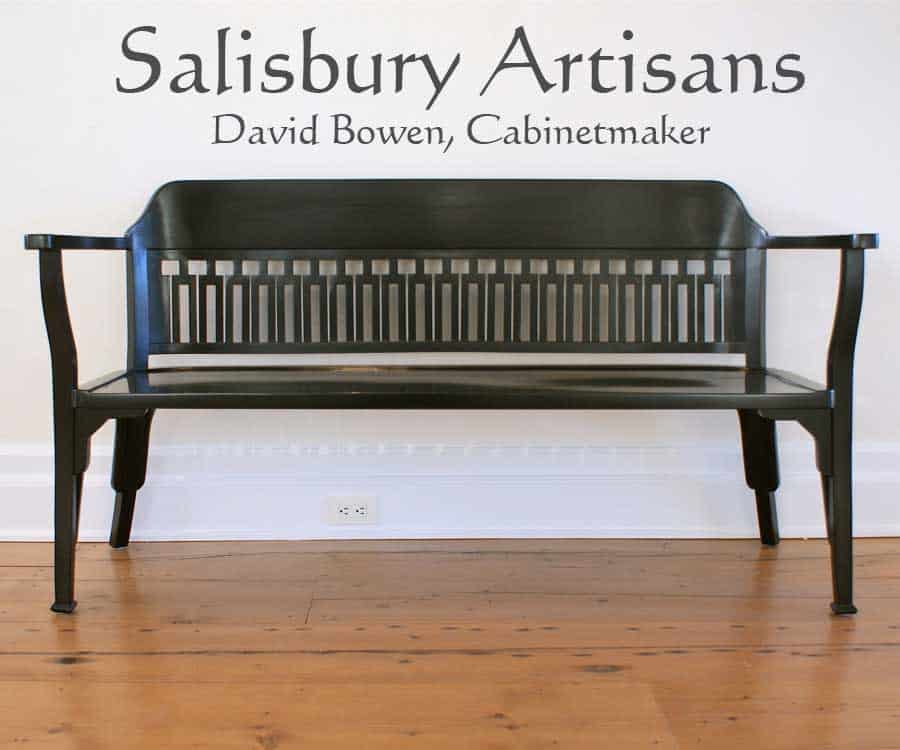