THE IMPORTANCE OF (LOCAL) HISTORY

Women’s History Month: The Night that A Nazi Bomb Did Not Drop on Copake Falls, and Other Stories of Copake Women in Power

Thanks to a congressional proclamation in 1987, March is Women’s History month. The designation came about as a result of the short shrift that women have traditionally gotten in many ways. Until 1839, for example, no American woman could own property. Then, in that year, Mississippi gave its female residents that right. Until 100 years ago this year, women could not vote in federal elections.

The arrival of the COVID-19 virus in America and the resulting state mandates in the Tri-State area advising residents to remain home and for non-essential businesses to temporarily close their doors has undoubtedly had an impact on those places that require foot traffic or the in-person experience to maintain viability. As the Northwestern Corner and Hudson Valley seemingly shut-down for the time being, many businesses have adapted their services for people who remain at home. Public and private schools are transitioning toward distance learning, small […]

Roeliff  Jansen, a would-be explorer and colonist of Scandinavian origin, came to New Netherland from Amsterdam in service of wealthy Dutch Patroon Killian Van Rensselaer.  As legend has it, in 1632 he discovered a major tributary to the Hudson River still bearing his name – the Roeliff Jansen Kill. To this day, his name is ubiquitous in Columbia County, where the river ebbs and flows. Often shortened to Roe […]

Women’s History Month is the perfect time to celebrate Elinor Mettler, who co-founded the Roeliff Jansen Historical Society (RJHS) in 1974. Elinor, known for her dynamism and seemingly limitless energy, was also a major force in saving and preserving the “Old Falls Copake Church,” built in 1892, now housing the Roe Jan Historical Society’s Museum. Creating a historical society within a re-purposed structure rescued from neglect, also served to underscore the significance of local history and that of […] 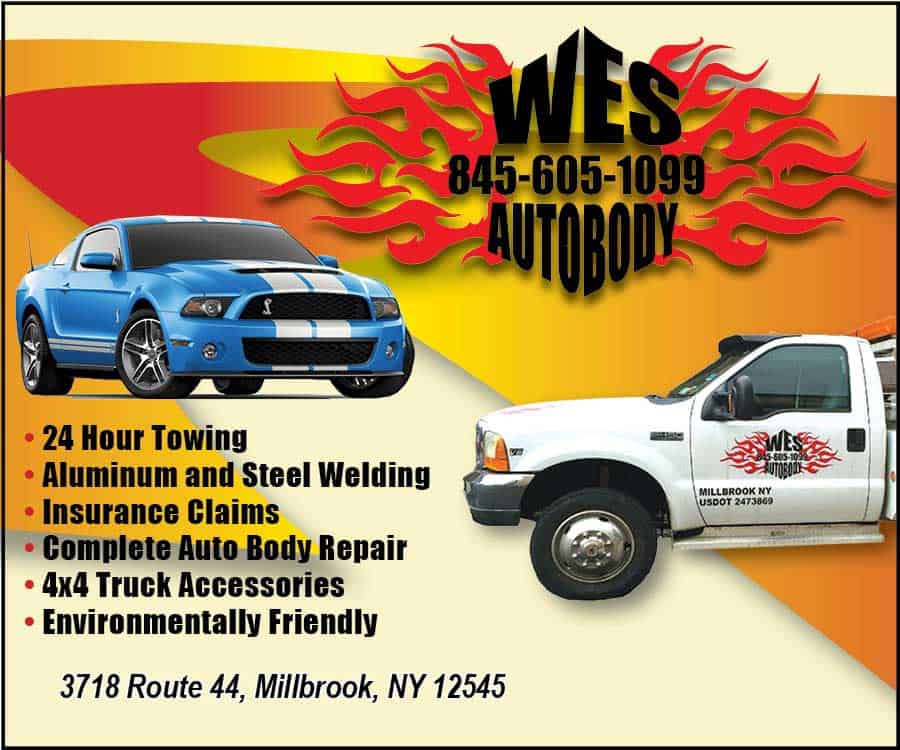 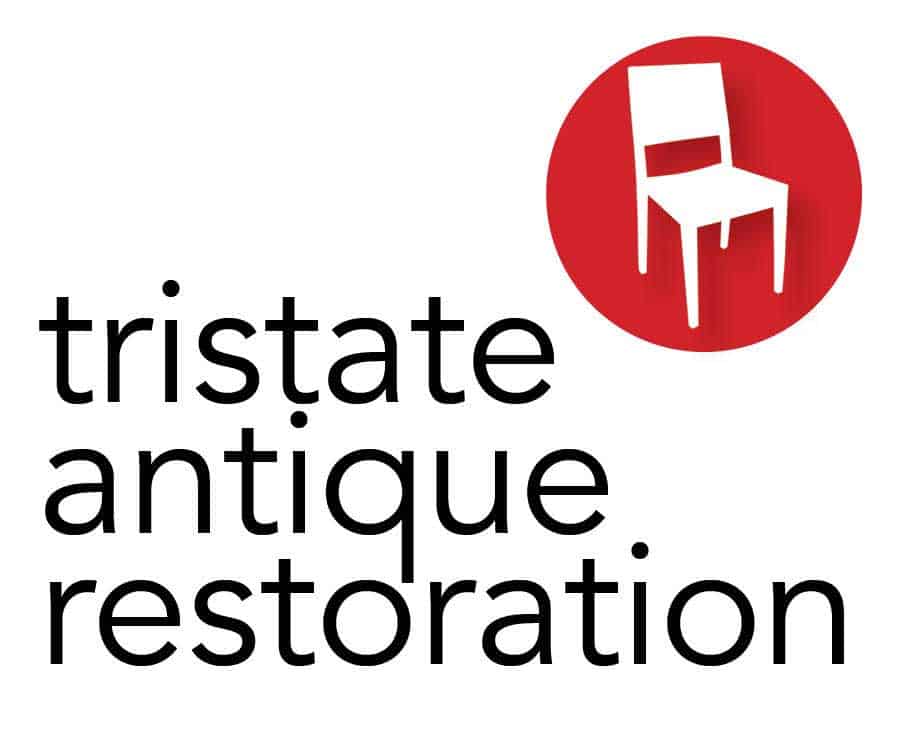 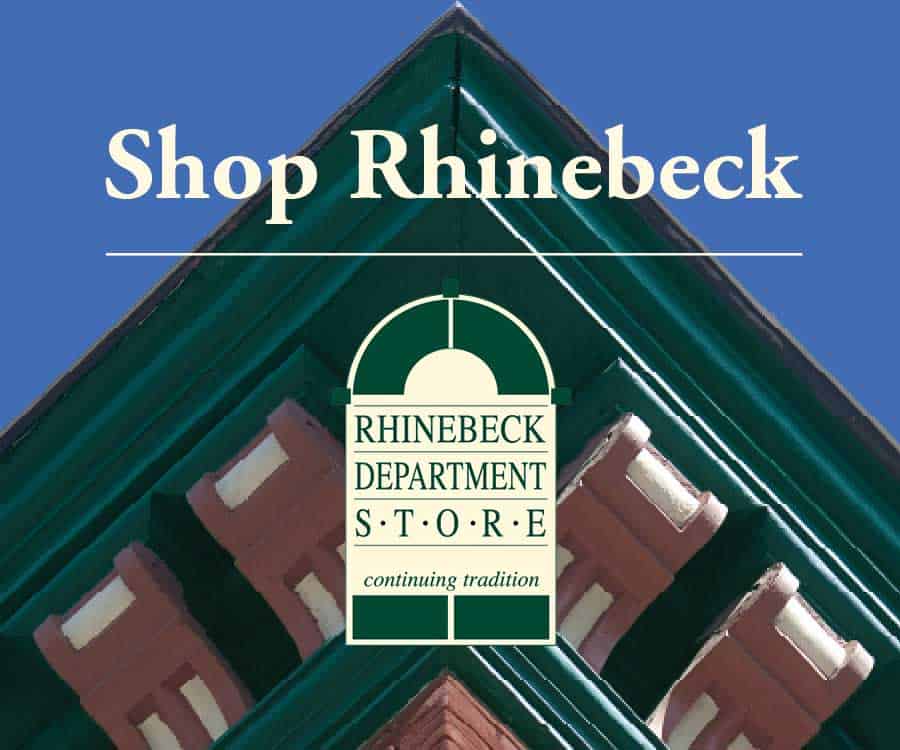