With local businesses hopefully eyeing a tentative return to safe operations in the coming weeks, the Copake Hillsdale Farmers Market has announced its opening day of the 2020 season while taking every precaution into account. On Saturday May 23rd, the market will reopen with its usual hours of 9am-1pm and will run through October 31st with 29 vendors currently scheduled to participate in the weekly market at this time. Given the current situation and the massive shift in how businesses operate thanks to the spread […]

Popular Corn Maze returns to Willow Brook Farm. Area families looking for a bit of festive adventure this fall season won’t have to travel far to experience a memorable afternoon exploring the vast and creative corn maze at Willow Brook Farm in Millerton, NY. The farm itself is a fourth-generation dairy farm, each year the Beneke family begins planting their corn and designing the maze in May. With determined dedication to the design of the popular maze, Kenneth Beneke utilizes mowers to carve out the larger […]

After weeks of deliberation and careful consideration, one of the area’s most popular farmers markets has decided to extend its season into November. Earlier this month, the Copake Hillsdale Farmers Market announced its season will be extended until November 16, giving locals, travellers, vendors, and artisans an additional three weeks to experience the very best of what the Hudson Valley has to offer. Traditionally, the market runs from Memorial day until Halloween each year. In 2014, the market decided to experiment with a one-time Holiday […]

As summer winds down and comes to a close in the Hudson Valley, so too does the growing season for many area farmers. With the all-too crucial fall harvest just around the corner, farmers across the region have good reason to keep their eyes on the prices of agricultural commodities nationwide. On Monday, August 12, the US Department of Agriculture released its monthly World Agricultural Supply and Demand Estimates report (WASDE) revealing a decline in […] 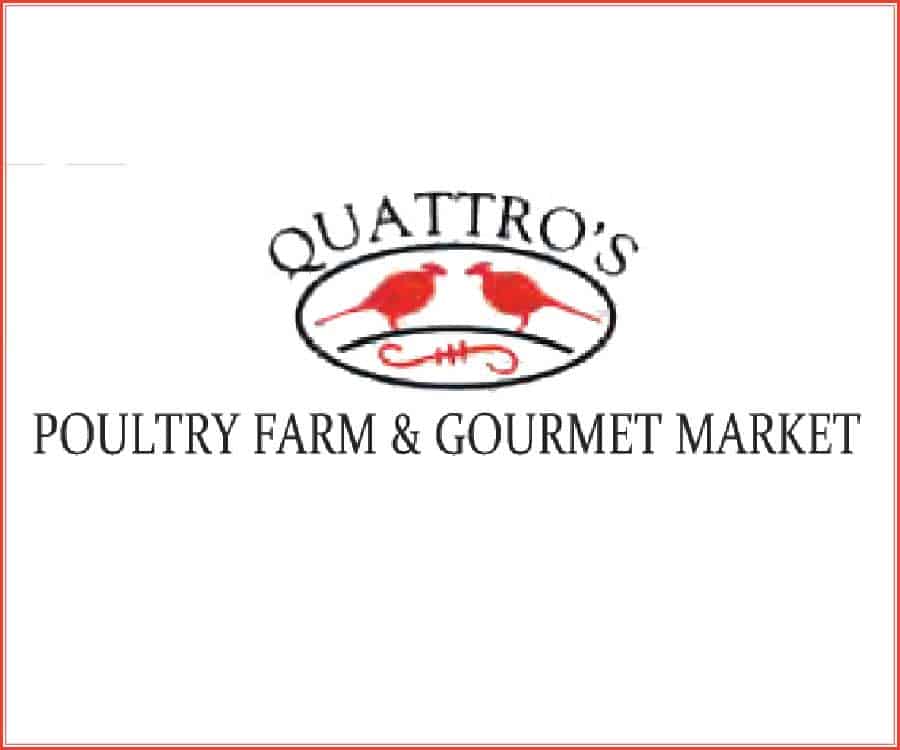