Regular readers will know I am a bit of a stuck record regarding the importance of finding local seasonal flowers. Firstly, flowers are no different from fruits and vegetables. They ALWAYS grow, look, smell, last – and even taste – better in season. However, even more importantly, out-of-season, flown-from-afar flowers come with enormous environmental costs to our planet and the communities that grow them. While 80% of the flowers purchased in the US still come from abroad, awareness of the ecological and social cost of [...]

Hop in to the Year of the Rabbit

January 22 was the official start of the Chinese New Year, which extends to February 9, 2024. Each year is celebrated with a different animal, and each animal cycles through only every 12 years. This year – 2023 – is the Year of the Rabbit. The Rabbit is assuming the place of the Tiger, who retreats to its lair until 2034. Following the Rabbit will be the Dragon in 2024. Most of us know the Chinese Zodiac through paper place mats in Chinese restaurants, where [...]

Oftentimes it has crossed my mind how much new legislative effort is being undertaken to help make life better, as in profitable, for farmers. While many folks tend to equate farming with the wide open spaces of the Midwest, those of us who live in the Hudson Valley and further upstate in New York are well aware that farming is a key component of what contributes mightily to a functional economy. But it surely is not as easy as farmers might make it look to [...]

Based on information published by the ASPCA (American Society for the Prevention of Cruelty to Animals), 6.3 million companion animals, mostly dogs and cats, enter US shelters every year. Even more sobering, “Each year, approximately 920,000 shelter animals are euthanized (390,000 dogs and 530,000 cats).” These unsettling numbers, gathered in part by Shelter Animals Count, a collaboratively compiled database initiated in 2012, are nonetheless an improvement over past years’; in 2011 twice as many shelter animals were euthanized. The overall decline in euthanasia owes much [...]

The holidays are behind us. We spent our time gathering with loved ones, sharing meals, exchanging gifts, baking and gifting cookies, and indulging in all the feel-good festivities that make the season bright. As we approach the rest of the winter season, we can continue to create ambiance and warmth while making a conscious effort to usher in some more light. Many cultures around the globe found rituals to get them through a dark season or enhance their wellbeing. Here are a few ideas to [...] 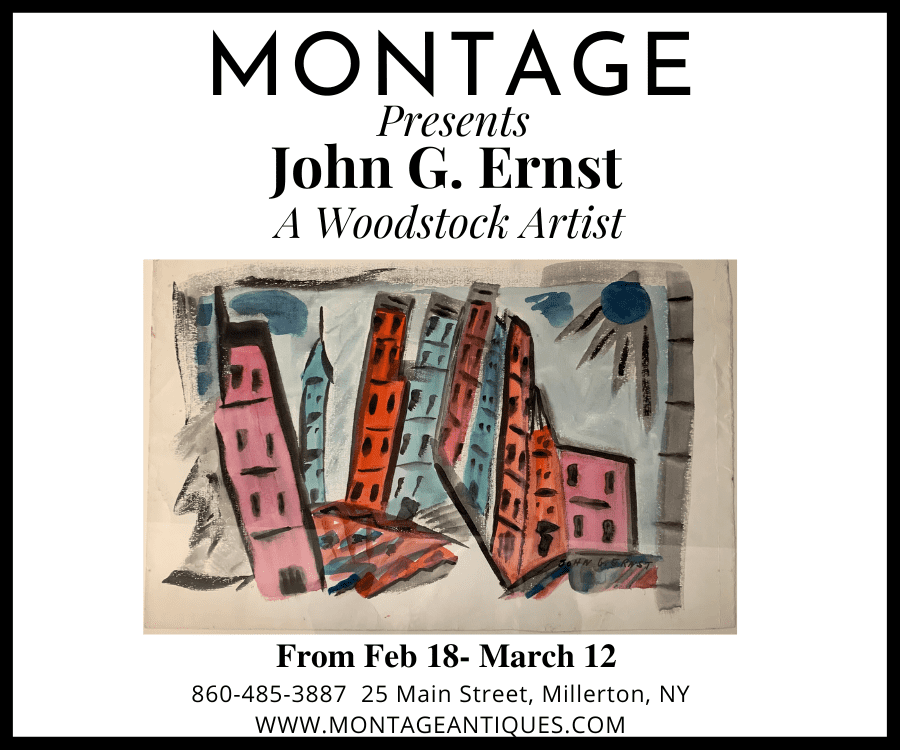 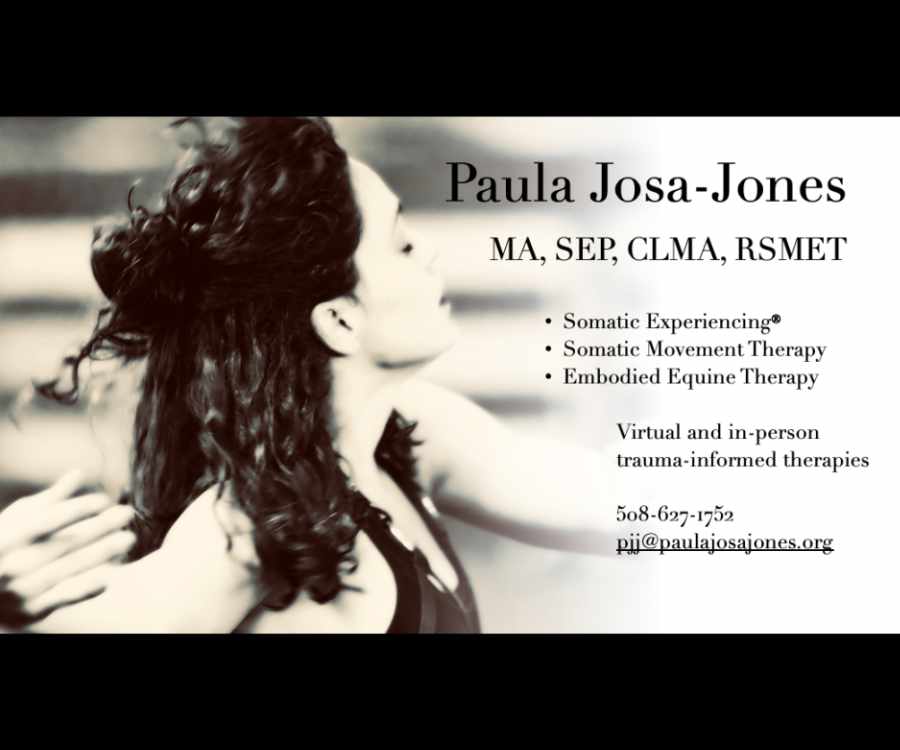 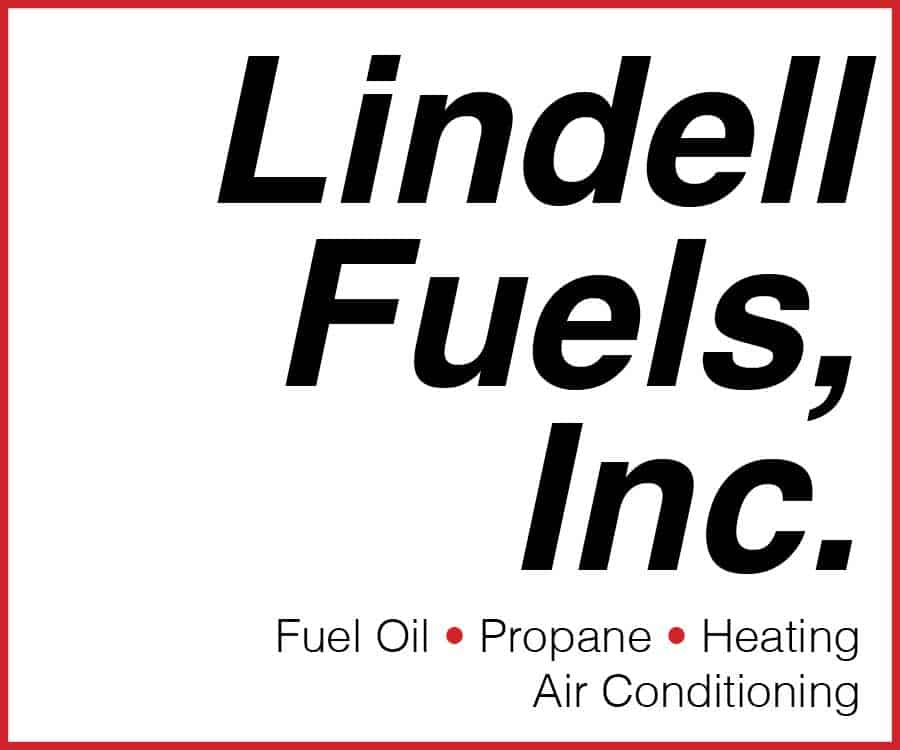