A Different Kind Of Compost

Few things are as proactive while being simultaneously one of the easiest ways to help the environment as the process known as composting. Made popular in recent years by city dwellers looking to corral large amounts of refuse in big cities, the environmental trend has found its way into homes and onto farms across the country.

Composting is described as the natural process of recycling organic matter, such as leaves and food scraps, into a valuable fertilizer that can enrich soil and plants. Using the principles of biodegradability, composting puts the fertilization of waste on a fast track by providing an ideal environment for bacteria and fungi to perform the natural task of decomposition.

There is yet another way to join the composting culture that has taken hold within the Berkshires in the form of vermiculture composting. Perhaps the most under-appreciated of the decomposing organisms finally gets its much-deserved spotlight as the worm has fast becoming an environmental champion.

In Berkshire, MA, worms have become the organic centerpiece for a local small business. Before founding Berkshire Worms in late 2019, owners Kyle and Melinda Cruzen had discussed starting a small farm since purchasing their first home two years prior. One year after becoming new homeowners, the couple say they were looking for a way to compost their food waste indoors, it wasn’t long before they discovered the joys of worm farming. 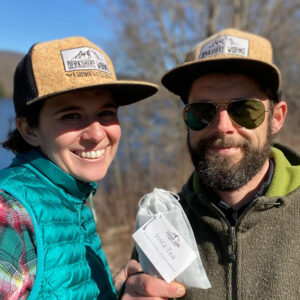 Today, as Berkshire Worms has begun to cultivate a relationship with the community, Kyle and Melinda’s goal is to share what they have learned, encourage composting, and produce a bit of revolutionary produce from their beloved worm compost. Today, this goal continues as both Berkshire Worms and Kyle and Melinda evolve and learn more with each new experience.

As Kyle describes in his own words, worm composting, also known as vermicomposting or vermiculture, produces natural, odor-free compost that requires a minimal amount of time investment each week to maintain. Perhaps the most important task, and one that requires the most commitment, is the harvesting of worm castings (that’s worm poop for the layman affectionately referred to as black gold for those in-the-know).

Another cool aspect to composting is the carbon sequestration implications. Normally when organic waste is disposed of it largely breaks down into CO2 and is released back into the atmosphere. When compost is added back to the soil it helps break this normal cycle of CO2 being released, actually storing carbon in the ground, where it can act as a building block for plants rather than acting as a greenhouse gas in the atmosphere.   Healthy soil fosters a healthy beneficial fungi population which in turn draws carbon from the atmosphere, creating a positive feedback loop of carbon sequestration.

Compost can also help unlock the full potential of the soils most people are already working with. There is an abundance of untapped organic matter that is never broken down due to a lack of the proper biology in most soils. Often, years of adding salt-based synthetic fertilizers, pH buffers like lime, the application of fungicides and pesticides can wipe out the beneficial biology that is present in healthy soils. This beneficial biology including microarthropods, nematodes, protozoa, bacteria, fungi, and more, work to break down large bits of organic matter into plant available nutrients, where it would otherwise be unavailable to the plant. The diverse biology present in high quality compost can help restore dirt into soil.  Soil is dirt plus biology, plants thrive in soil, not dirt. •

Stay up-to-date on what is happening on the farm and learn with Melinda and Kyle through their blog posts and videos on their YouTube channel. For daily updates, be sure to follow Berkshire Worms on Instagram and Facebook. 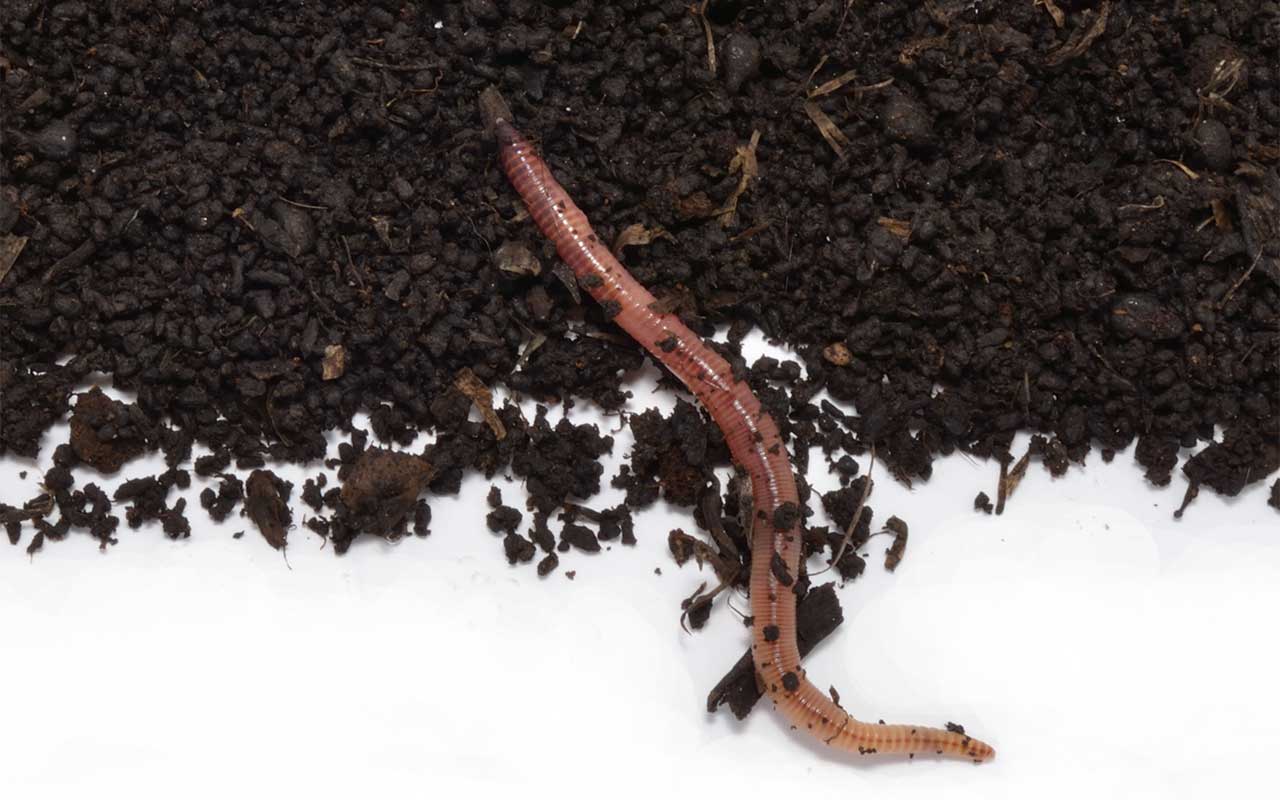