A Writer Writes and Gives Back

Sally Cook is quick to give credit to the second grade teacher at Crystal Springs Elementary School in Roanoke, VA, who offered the decisive bit of inspiration that set her on the career trajectory of being a widely published and eagerly applauded author.

“It was Mrs. Smith who not only encouraged me to read … but gave me a purple journal and set me on my way with the words ‘There’s a story everywhere you turn.’”

A dual resident of Cornwall, CT, and New York City, Sally was born into a family where her father was an IBM manager after having been pre-med in college and her mother taught nursery school. Sally is one of four. Her two brothers are physicians and her sister has worked in gerontology. A fair question would be to wonder why Sally didn’t pursue medicine herself.

“I didn’t want to be a doctor,” she’ll candidly reply. “From second grade on, I knew I wanted to write books. Frankly, Harry the Dirty Dog changed my life!” It is worth noting, however, that although a career in medicine was not in Sally’s future, she has found challenging and satisfying work in her part-time avocation, being the Program and Publications Manager for the National Adrenal Disease Foundation. Writers write … and give back.

Filled with wonder about how society worked and eager to use her writing talents, Sally went to Skidmore College as a Political Science major and graduated in time to journey to New York City and the pursuit of a career in journalism.

Writing feature pieces became a passion, and Cook found welcome publishers at McCall’s, Family Circle, and the Associated Press. So intriguing were her pieces for the AP, that she was given her own column – Kids – and contributed one piece each week. With the understanding that the interests and appetites of her audience were wide ranging, Sally sought out interviews and told stories of fascinating people to her audience. Meryl Streep, President Jimmy Carter and his wife Rosalyn, Little Richard and country singer Merle Haggard all appeared in her published pieces. So did profiles of an advocate for the Hmong people and the urban gardeners within their group and an environmentalist who had the passion to compost with worms … in his New York apartment.

An interest to best seller

It was while pursuing the interesting and challenging that Sally became interested in the story of legendary football coach Gene Stallings. To the sports world, Stallings was a championship coach, having been on the coaching staff of the Dallas Cowboys for two of their Superbowl championships and having led the University of Alabama to the national title. More intriguing to Sally was the fact that Stallings and his wife were the parents of Johnny Stallings, a young man born with Down’s Syndrome. Another Season: A Coach’s Story of Raising an Exceptional Son was co-authored by Sally Cook and landed on the New York Times Best Seller list. So popular was the book that it was translated into Japanese.

For Sally, the longer process of researching and writing a book became her passion. Her range would broaden from inspiring stories of sports legends to the discipline that got Sally “hooked’ in the first place – children’s literature. “I think it took 20 minutes for me to write Good Night Pillow Fight,” she recalls with a laugh. “Of course, it took five years to get it published, but the wait was worth it.” The wait came because of the availability of Laura Cornell, the illustrator who brought Sally’s text to life. Committed to illustrating books by Jamie Lee Curtis, Cornell needed the time and Sally was happy to oblige. So positive was the response to the book that Publisher’s Weekly, the standard for the industry, commented “…the perfect choice for diehard insomniacs – and the parents who try to remember that they love them.”

A chance meeting, then another 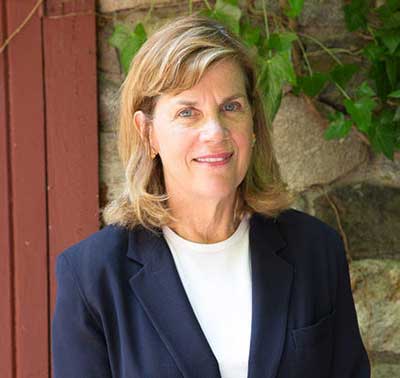 The allure of books on sports grew for Sally, and when she met author and Lakeville, CT, resident James Charlton at a neighborhood function, the talk turned of careers and baseball, a passion for Charlton. Their chance meeting grew into a discussion which grew into a plan which ended up being Hey Batta Batta Swing! The Wild Old Days of Baseball. Connecticut illustrator Ross MacDonald was enlisted to bring image and color to the book which charmingly told the stories of the early days of America’s pastime.

Within the legend and lore of baseball, Sally found an amazing repository of terms that were unique to the game. Another book was in the works. As the first of her How to Speak… books, Sally dove deeper into baseball, then followed up with similar titles about soccer, football, and golf. Originally targeted to adult readers, the attraction for younger readers became readily apparent. Ross MacDonald had made his mark with the first baseball book. For the succeeding volumes, he has stayed with the project and won applause and awards.

Sally’s latest baseball venture has been her co-authoring Yankee Miracles with New York Yankees executive, children’s book author and filmmaker Ray Negron. A chance meeting between Sally and Negron occurred at Morgan Stanley Children’s Hospital where Sally was visiting in support of her work with the Project Sunshine Book Club and Ray was escorting a young Yankee player to meet some of the patients.

As the story would have it, that day a young fan told Brett Gardiner that he was going to hit a home run that evening in the game. The notion was charming, but highly unlikely. Gardner wasn’t even in the starting line-up that night. As fate would have it (and the story is recounted in full in the Negron/Cook book), Gardner was called on when Johnny Damon got tossed from the game for arguing with the umpire. Late in the game, Brett Gardner came to the plate and, to the amazement and awe of everyone in the stadium, and a young lady with a Project Sunshine bracelet, hit a very rare “inside-the-park” home run. And, Sally’s orchestrated visit to the children’s hospital became the stuff of legends.

For Sally Cook, the writing continues. She is currently researching and drafting a biography of the young woman who, at age 16, won the tennis “Grand Slam” in one calendar year. Maureen Connolly had only a 1000-day career, but “Little Moe” was a ground-breaking athlete in the early 1950s, and soon her story, at Sally Cook’s behest, will be shared with aspiring young players everywhere.

Ever the earnest promoter of reading and the fate of independent bookstores, Sally Cook is on the board of the Chappaqua Children’s Book Festival which will, in October 2022, continue its efforts at bringing young readers and authors together for a celebration of children’s literature. Writers write … and give back.

More about Sally Cook can be found on her website, sallycookauthor.com 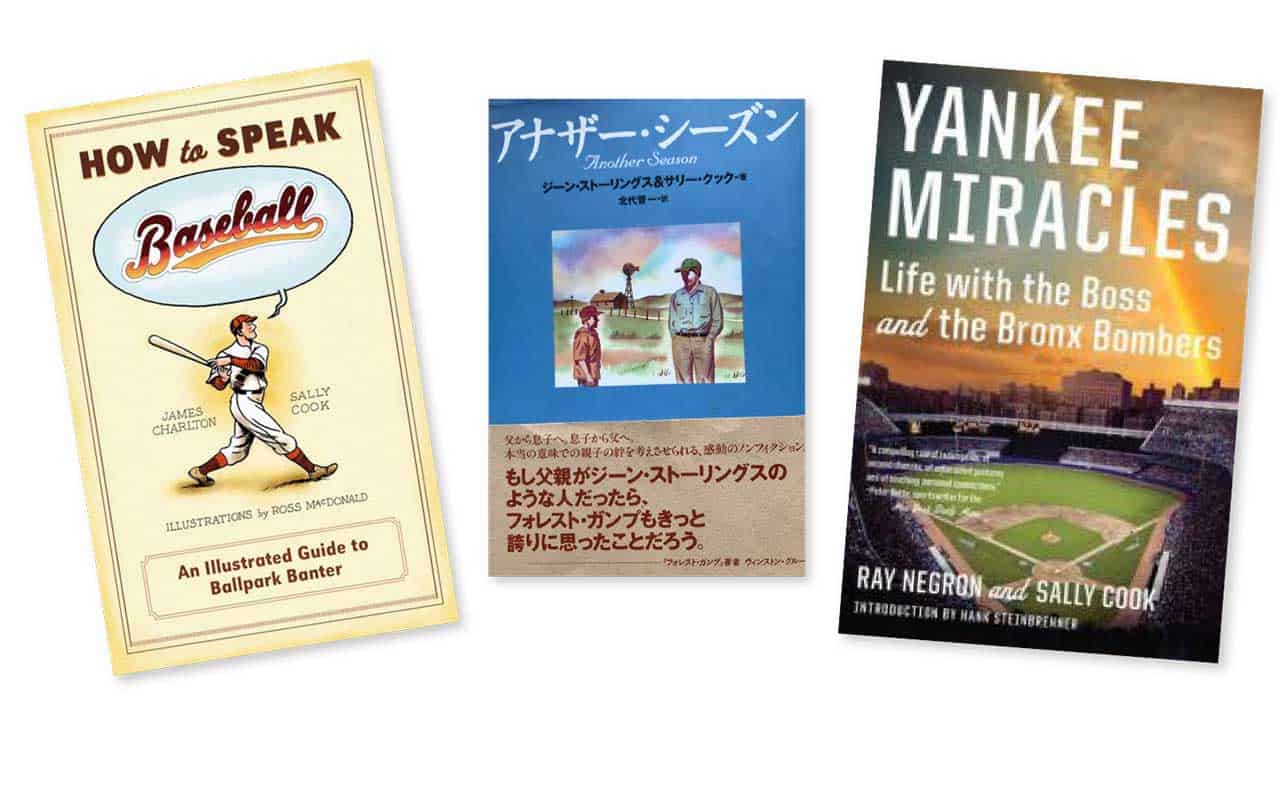