And the Story Continues

There is a term used freely in analyzing novels, screenplays, even 30 second commercials for use on television. “Story arc.” It’s really shorthand for the always critical questions of “How does the story start, what happens and how does it end?”

Patty Ewald has not come to the end of her story arc, but the adventures, so far, have been the stuff of a decent screenplay or a “can’t put it down” novel.

Born and reared in Atlanta, GA, Patty Ewald – or Peregrine Potter as she continues to use her nom de plume – was born to an industrialist who had served in World War II and come home to make his fortune and his wife, a theatrical performer. From childhood, Patty could draw on the logic of how business works and a complete appreciation of the arts.

School behind her, she ended up married, in the city of Worcester, MA, looking for not just any job, but something that would engage, challenge, and satisfy her incredible curiosity.

Arts in the city

These were the days of government funding for social projects, the focus on strengthening neighborhoods by providing programs and motivation for residents – especially children – to learn and grow. Patty joined the city government to work in the Model Cities program and turned to cultivating the arts in the community. Working with the schools, the “Discovery Program” was launched and supplemented by a large-scale summer arts series “Summer’s World,” which brought concerts and performances to Worcester in celebration of the diversity of its population and in celebration of the heritage of each group that made up the city’s population. 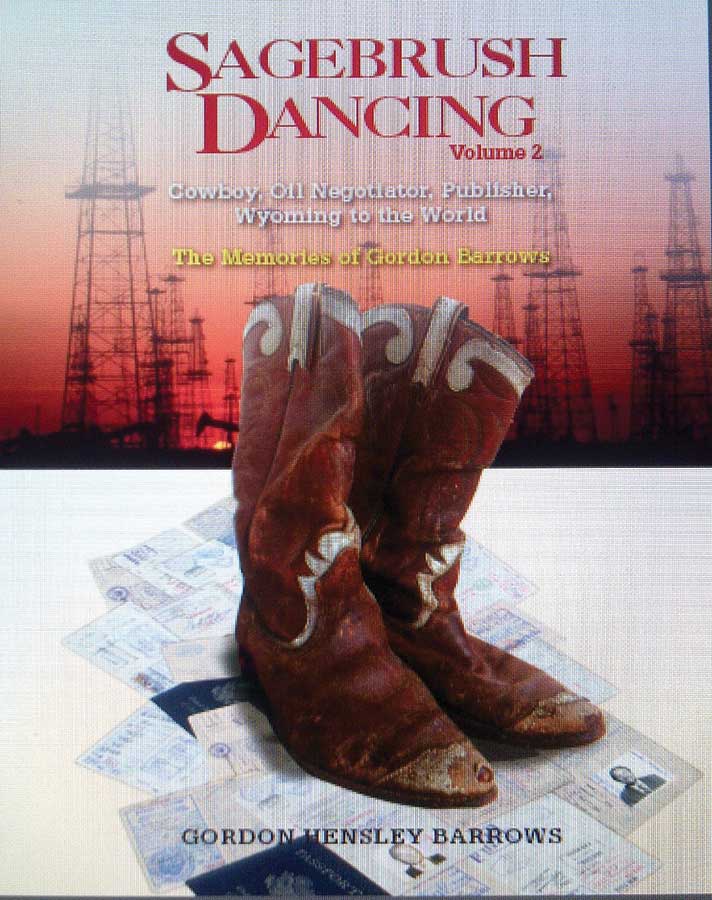 And, if you look at a story arc, the first half is all about the climb. How does one build on creating and managing fresh, exciting programs for a medium-sized city? One gets a call from the mayor of a big city with the invitation to come and visit.

Patty’s tenure on Mayor Kevin White’s staff in the City of Boston did not last long, but not for lack of challenge. It was just that, when things were beginning to come together in the Neighborhood Improvement Team within the office of the Consumer’s Commission, the phone rang, again, and Patty answered the siren call of a national stage.

Armed with certification in Arts Administration from Harvard Business School, she joined the national headquarters of the AFL-CIO in Washington, DC, and dove into the task of evaluating labor economics with a concentration in the various arts organizations that were gaining importance. Modeled on the Medieval “Guild” system, unions that represented screen actors, directors, writers, and musicians were supported by unions that represented theatrical stage employees and stage actors. It seemed that Patty’s experience in government, community organization, and arts management had all come together as she worked on the inside and gathered a list of friends and acquaintances that would make a syndicated gossip columnist jealous.

On the one hand, Patty Ewald was quite comfortable with the representatives of the vast pools of talent that were part of the American cultural tapestry. At the same time, she was becoming quite familiar with the intricate workings of the Federal Government. She was, after all, billeted in Washington, DC, within sight of the Capital. When the Labor Department wanted verification, support, insight, information, and representation, it turned to the AFL-CIO, and whenever the arts were involved, they turned to Patty Ewald. She became a regular in congressional inquiries and journeyed, on behalf of the State Department to Geneva, Switzerland to United Nations Headquarters for the Creative Community Outreach Initiative where she met, among other international leaders, Nobel Laureate Lech Walesa, founder of Solidarity.

Despite the international intrigue and the often “heady” feeling of being near the seat of power, Patty Ewald’s story arc continued to evolve. The phone rang, again. This time, it was Paul Newman on the other end of the call. “Can you come to New York?”

The Actors Studio is a legendary place … an almost sacred organization created by actors for actors, writers and directors. It is a closed community that charges no membership dues. Entrance into the famed group is attainable by audition, only, and highly coveted for the experiences that membership offers.

It was the time after Lee Strasberg, the driving force behind The Actors Studio, had died. There was a great hole at the top of the organization, and without strong leadership, the iconic building in the Theatre District would soon fall into disrepair and lack of use.

Creatives. Union leadership. Arts funding. Organizational skills. Leaking roof. Artistic egos. Common sense management. That was not the job description, but it might as well have been. Invited to Ellen Burstyn’s home in suburban New York City and surrounded by giants of the acting and writing world, Patty agreed to a three month consultancy “to see what we could fix.”

And, with that, the momentum on the journey across Patty Ewald’s story arc increased to light speed. If DC was where government power resided, New York City is where creative power resided, and Patty was immersed in it from day one.

High profile positions demand high energy investments to say nothing of killer hours, tugs from every direction and the sense of exhaustion that begins in the chest and radiates out to every finger and toe. Patty needed a change, and it was time for another re-invention.

There had been a great deal of writing in her life. Reports, speeches, great applications, annual reports, thousands of letters, the occasional poem which nourished a habit she had begun as a child. But writing for communication is a very different discipline from writing for creative expression. Back to the “story arc,” creative communication needs to tell a story … a story that the reader can engage with, be intrigued by and drawn to as the pages turn.

For most of life, we read because we must. The law. The recipe. The installation instructions. When we read for enjoyment, the writing must be compelling.

Patty Ewald’s new chapter began as she became determined to capture her diverse skills and focus them on writing – on telling a story that had substance, energy, and grace. At the core of the writing discipline is the capacity to build on life experiences, push limits of imagination, and formulate ideas that live … on “the story arc.”

In her many travels in the creative and power circle of New York City, Patty had the chance to spend time with notable names – both in the dramatic arts, the broader artistic community … her friendship with artist Peter Max was one such connection … and the circle of power brokers who operate at the very top of the world’s commerce.

Patty had met Gordon Hensley Barrows, a visionary in the global energy markets, and was in several conversations of his exploits, experiences, and insights. “I knew that his story would be fascinating … but I also knew that he would never sit down and do his own memoir,” recalls Patty. And with that insight, a new door opened and a major challenge presented itself.

Patty Ewald convinced Barrows that she could be the one to memorialize his story. The commitment spanned years, involved a complete immersion in the world of publishing, and consumed every hour of every day. She learned about the global energy markets, the ways of Western living, the preservation of landmarks, and the rarified air of corporate decision making at the very top. When finished, the multi-volume Sagebrush Dancing project had been all-consuming, but immensely gratifying. Having learned every aspect of idea to finished volume, Patty became not only writer but publisher. Sagebrush Dancing was published by Peregrine Potter Press, and the circle was complete.

Long a resident of New York City, Patty Ewald has found Northwestern Connecticut a welcome place to become immersed in the writer’s life. There are books in work, screenplays outlined, and potential memoir projects on the horizon. From the vantage point of a hilltop home in Lime Rock, CT, Patty Ewald is intent on pursuing the next segment of her own “story arc.” And, the journey should be a most interesting one. In the words of celebrated Falls Village playwright, Lonnie Carter, “Patty Ewald’s breadth of imagination is boundless. Funny, smart, learned. A powerful talent.” •