The Bantam Cinema & Arts Center, Inc., a non-profit theater and arts space, is slated to open in September 2021. The cinema, located in the Borough of Bantam in Litchfield, originally called The Rivoli, opened to the public in 1929, quickly becoming a mainstay for cinephiles in Connecticut and beyond. From its initial opening until shuttering during the pandemic in March 2020, the Bantam Cinema had been Connecticut’s oldest continuously-operating movie house, a home for movies and the people who love them since the beginning of the talkies. 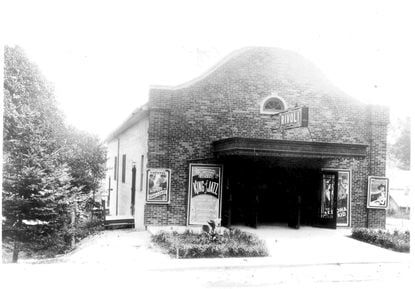 The Rivoli, opened to the public in 1929

When the Bantam Cinema, the only independent art film venue in Litchfield County closed, a group of local film enthusiasts joined forces to save the historic theater and are working to turn it into a non-profit cinema and arts center. The Bantam Cinema & Arts Center, Inc. is seeking community support now to help with necessary building updates. The Board of Directors is committed to restoring the theater in a way that will upgrade the facilities while retaining the cinema’s historic character.

Working alongside architect Julia Metcalf, the Board has created a long term, phased plan for building improvements. The renovations are necessary not only for comfort and aesthetics, but also for the safety of the theater’s patrons, volunteers, and employees. Those who donate to the Bantam Cinema & Arts Center are supporting a piece of Connecticut history and the proliferation of an appreciation for the arts which inspire thought, compassion, an awareness of the world, and respect for others.

Bantam Cinema & Arts Center will continue to show high-quality independent films, as it has traditionally done, as well as offer family and school opportunities to develop a passion for the arts in the younger generations. The cinema and arts center will create collaborative relationships with community organizations through partnerships, for example, school field trips, film screenings, etc. It will also seek to highlight films produced by Connecticut filmmakers which will include post movie discussions with filmmakers or actors. The theater is an important part of the Borough of Bantam which has become a vibrant and popular tourist destination. Bantam Cinema & Arts Center will promote Connecticut food and drink and offer local products that appeal to the palettes of its patrons while supporting local businesses. 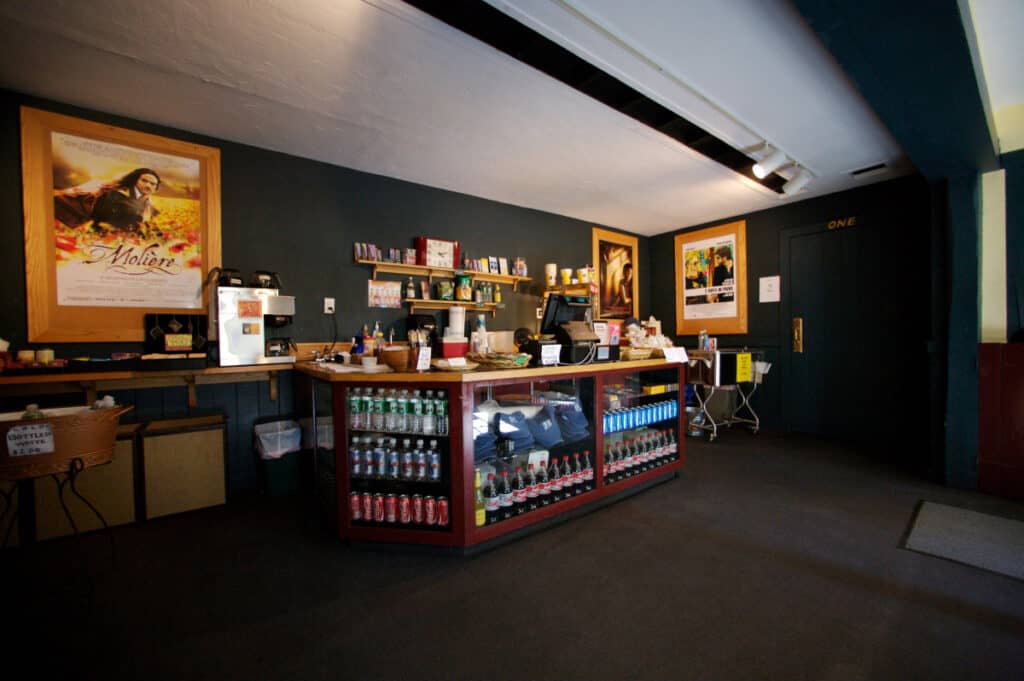