Next Furrsday is Halloween, and I can’t help but ponder why humans have such silly supurrstitions when it comes to black cats. In between cat-naps, I decided to look furrther into this myself. It turns out, it’s a bit of a mixed bag of ticks and treats. According to my research, during the Middle Ages in Europe, black cats were thought to be the assistants of witches and, generally, an omen for death. However, on the other paw, in Britain and Ireland, black cats are seen as a sign of good luck, and in Germany as well, as long as it crosses your path furrom left to right. I fur one, have nothing against my dark-haired feline furriends, I am a scaredy cat for many reasons but black cats deserve to live the Otis life just as much as any other. 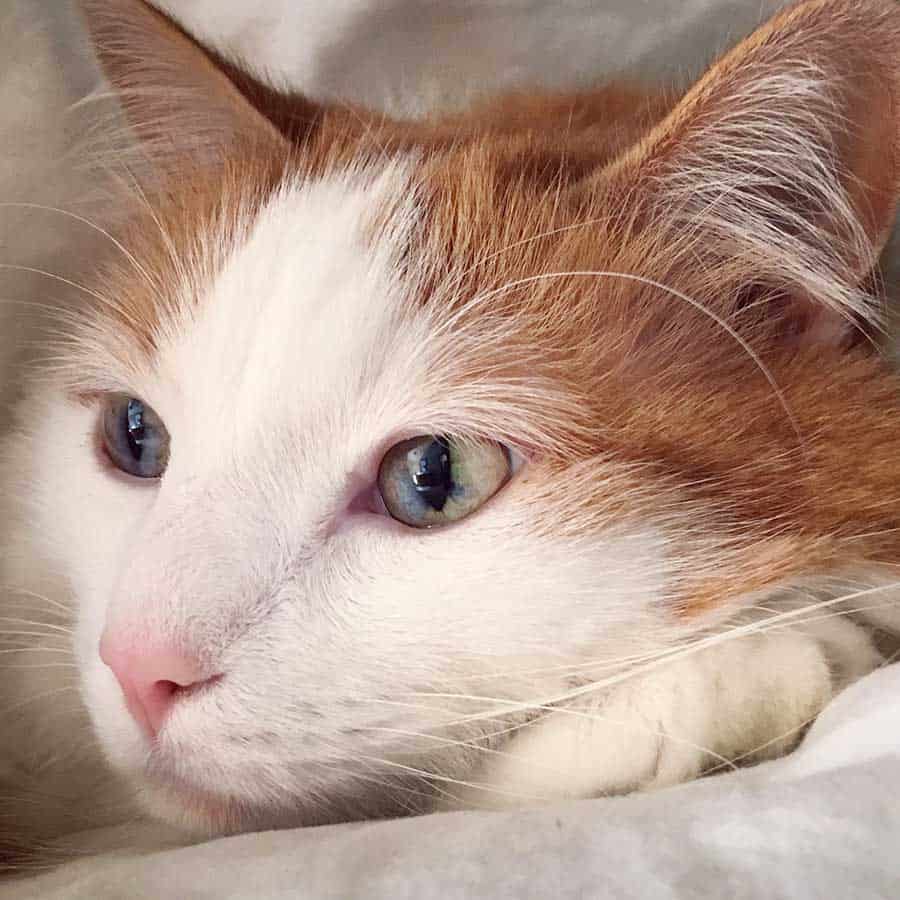