Developer Hecate Energy announced this week that it would transfer its application to build a 60 megawatt industrial solar power plant in Copake from “Article 10” to a new process called “94-c“. Hecate is seeking to build a utility-scale solar installation on farmland in Craryville, a hamlet of the Town of Copake.

“Hecate’s announcement that it is switching to 94-c is more bad news for Copake,” said Copake Supervisor Jeanne E. Mettler. “As the Town Board said in a unanimous Resolution in October 2020, Article 10 trampled on Home Rule. Now Hecate has jumped from Article 10 which had little regard for local zoning to 94-c which is geared to totally ignore local laws in favor of a quick state rubberstamping for solar projects.”

“This is especially disturbing since we just found out that in the 2021 budget, New York State exempted 94-c from SEQRA,” said Supervisor Mettler.

SEQRA is the New York State Environmental Quality Review Act, which according to the state DEC website “requires all state and local government agencies to consider environmental impacts equally with social and economic factors during discretionary decision-making. This means these agencies must assess the environmental significance of all actions they have discretion to approve, fund or directly undertake.”

“It is stunning to think that NYS has given the green light to developers by exempting them from the rigorous standards which the state requires in every other application. It is no surprise that Hecate has decided to switch horses mid-stream. This means not only can it ignore Copake’s laws, but it can do so without considering the impact to prime farmland, natural resources, wildlife or wildlife habitat,” said Supervisor Mettler.

Supervisor Mettler also criticized Hecate’s press release in which the company claimed it would “consult” with the community. “The question is not whether they will consult. The question is whether they will listen. It is my belief that the overwhelming sentiment in Copake is against this utility scale solar project in its current size,” said Mettler.

“The Town Board recognizes climate change as a existential threat and applauds the state’s commitment to addressing that threat,” said Deputy Supervisor Richard Wolf who has been the town’s point person on the Hecate application. “But Copake is only one of 932 towns in this state. The governor’s goal of achieving 70% of renewable energy could be reached if each town supplied 6.5 megawatts of renewable energy. It is wrong to force Copake to shoulder 10 times its fair share.”

Mr. Wolf added that establishing 94-c’s streamlined approval process and exempting utility-scale renewable energy projects from objective SEQRA review are not the only recent actions Albany has taken to favor large, often out-of-state corporate developers. Noting that the Copake Town Board had unanimously adopted a resolution to opt-out of a provision in the state’s Real Property Law that would have automatically exempted Hecate from property taxes for 15 years, he said that Copake’s intention was to instead tax the solar power plant at its full assessed value. “But Albany just undercut our goal of requiring Hecate to pay its fair share of taxes. Another new provision in the just-passed budget precludes local assessors from setting the assessed value of large renewable energy projects. Instead, a statewide formula will be used, which will dramatically reduce Hecate’s tax burden.”

Mr. Wolf concluded, “This action completes Albany’s trifecta of big wins for mega-developers – 94-c, the SEQRA exemption, and the tax change – all to the detriment of upstate, rural towns like Copake. All rural towns in New York State should take heed. ” 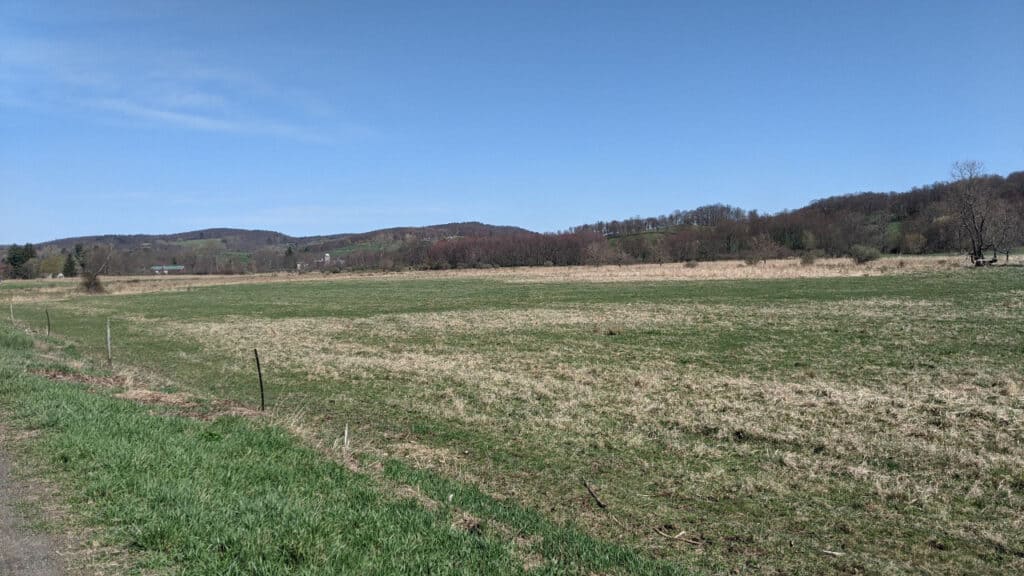