“Is the Juice Worth the Squeeze?”

There is something ominous about the closing line of Denis Villeneuve’s adaptation of Frank Herbert’s Dune. The film, delayed for release because of the pandemic and its likely influence on worldwide box office, has finally appeared in theaters and, simultaneously on HBO Max.

As Paul Atreides (Timothee Chalamet) and his mother, Lady Jessica (Rebecca Ferguson) join a band of Fremen on the distant planet Arrakis to make their way to one of their settlements, Chani (Zendaya) turns to our hero and asserts that this is just the beginning.

The prophecy should have been recognized in the opening credits of the film where “Dune: Part One” briefly appears. We have been warned.

The scope of Villeneuve’s directorial vision is enormous. We are overwhelmed with the sweeping, seemingly endless desert. Production Designer Patrice Vermette lashed together deserts in Abu Dhabi and Jordan with the northwest coast of Norway and the cavernous sound stages at Origo Studios in Budapest where we are led through cavernous buildings that seem to owe their design more to the Egyptian ruins at Abu Simbel than to modern, open, airy structures.

The contrast between light (the sun on Arrakis is crippling) and darkness hearkens back to a Zoroastrian view of the universe and the tension between good and evil. The ample displays of explosions and fire reinforce that connection.

The character of Paul Atreides has long been identified as Messianic. He struggles to kill his first opponent and constantly battles the dreams that stalk him like the gigantic “sand worms” that rumble beneath the surface of the desert. Chalamet is a tremendously sensitive actor who seems capable of effectively portraying his inner struggles with a look. Ferguson as his mother, is hard wired into protecting him, chastening him, believing that he is, in fact the Mahdi … the chosen one.

No less a cinematic genius as David Lynch tried to harness Dune in the past and was roundly criticized. Will this latter day presentation (we will have to wait for Part Two to advance and resolve the story) make believers of the armies of Herbert fans who have, as science fiction readers have done for generations, created their own concept of Dune in the theater of their minds? Chani’s words echo across the barren desert and rocky peaks of Arrakis as both a threat and a promise.

There are several more “big” films that will be released in the next few weeks as Hollywood ramps up to awards season and the annual advertising elbowing that accompanies the struggle for box office dominance. West Side Story is coming. The House of Gucci is coming. The French Dispatch is coming. We’ve already got the luscious James Bond No Time to Die filling theaters and The Last Duel combining star power with historic battles is also in wide circulation.

Will Dune create enough “buzz” among science fiction aficionados to fill darkened theaters and draw home screens to immerse their audiences in the sand and swirl? The box office numbers for the first weekend seem to indicate that there are enough global loyalists restless to plunge into the darkness of Dune to earn back the $165 Million negative cost announced for this first installment.

In all candor, however, we must respond to the challenge by hearkening back to a playwright of some note, William Shakespeare, who in Macbeth offered that the entire enterprise may be “sound and fury, signifying nothing.” 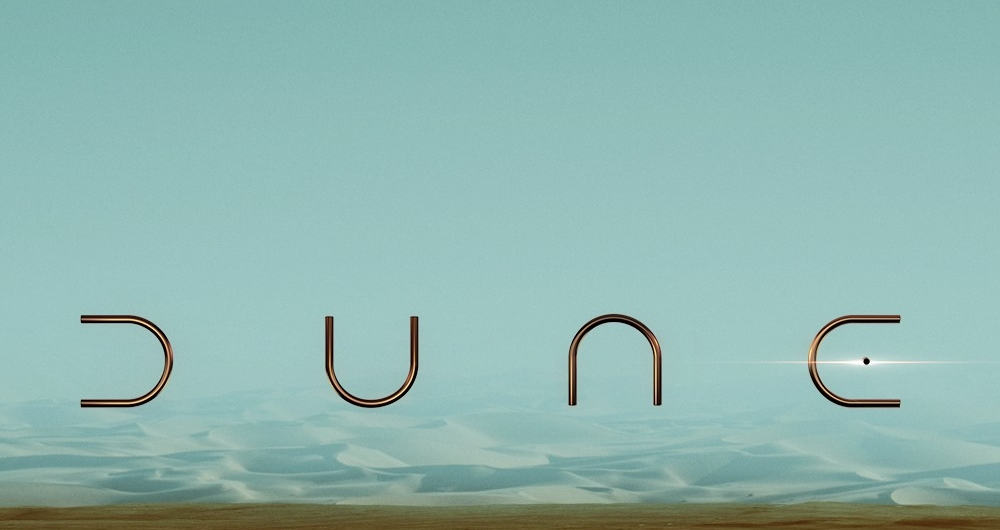