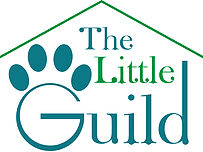 The Mission of the Little Guild is to shelter and care for homeless cats and dogs, to find them loving new families, and to support their transition into homes through education and enrichment for both animals and adopters. They also serve the broader community through such programs as reduced-cost spay/neuter and vaccination clinics, a free pet food pantry, and pet-related education events.

The Little Guild, is the only limited admission shelter in northwest Connecticut, was founded in 1960 by Muriel Alvord Ward and Eleanora Kleinschmidt. The current 3,000-square-foot facility accommodates 16 dogs and 25 cats comfortably at any time. 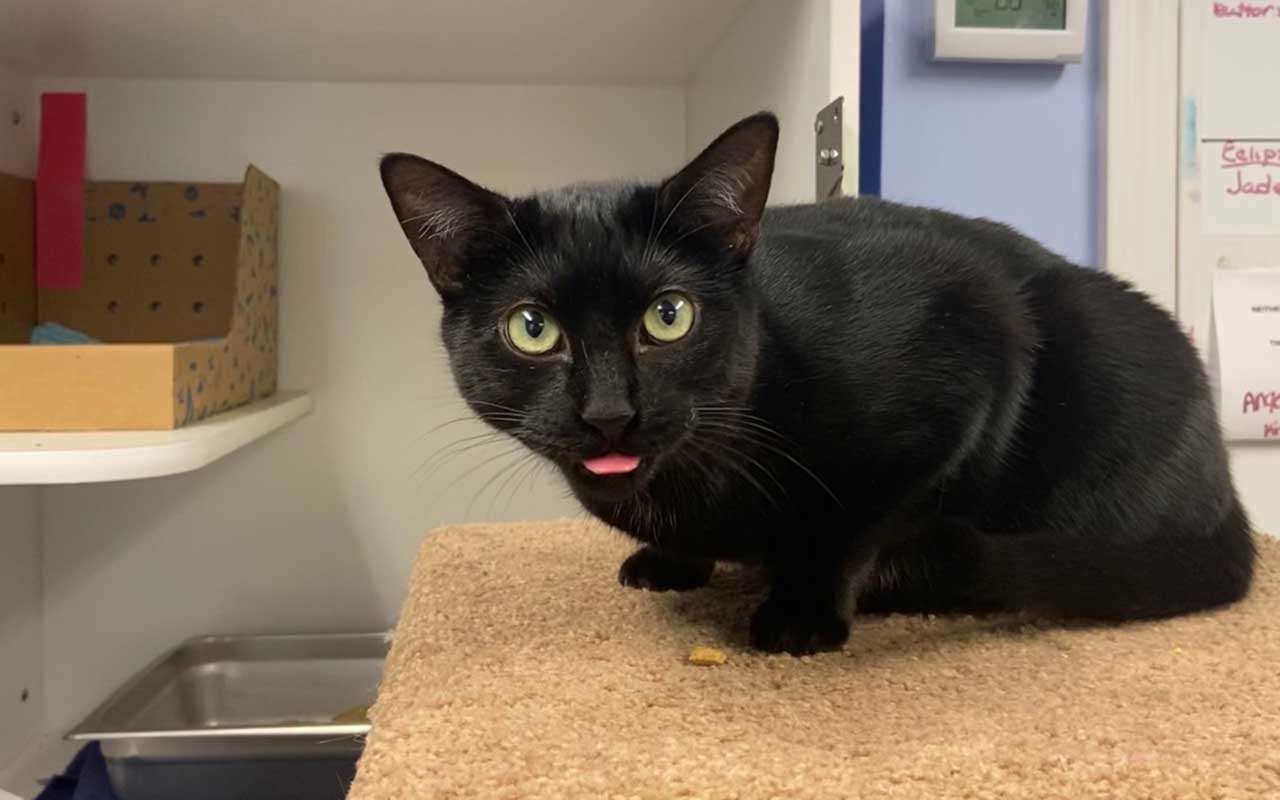 In August of 2017 Eclipse found herself with the A.C.C. in N.Y.C. as a stray, and was pulled by a rescue from Long Island that adopted her out. By July of 2019 when we were called in to help with a hoarding situation we found Eclipse locked in a carrier with her 5 small babies and terrified. When she originally went to the A.C.C. she was not at all feral, but by the time we got to her in July of this year, well, her of trust for human beings had run dry. Over the past six months we’ve allowed Eclipse to hide, explore, and to realize that she would never be locked in a dark space again. We’ve given her time to see that she will ALWAYS eat, and that she will be safe. We are happy to say that progress has been made – and we actually are able to SEE her now – she’s no longer hiding under her bed and hissing and growling. She kind of hangs out, watches us, very much appreciates a treat, and is ALWAYS on time for her meals. Eclipse has begun to come out and explore, the cat room and on 12/19/19 she actually ran to the door on her condo to be let out.

Eclipse is going to need a SUPER special home. A home where it’s understood that it could take months or even years before you will be able to pet her. A quiet home where noise and commotion are at a bare minimum, and where she will have plenty of spaces to hide. A home with both cattitude and terrified cat experience will be best for her, and given all she’s been through we would like Eclipse to go to a home where she might have one “docile/calm and confident” cat friend. She deserves to know a life of safety, comfort and luxury – and we won’t stop until we’ve found the purrrrrffeccttt forever person (or couple) for her.