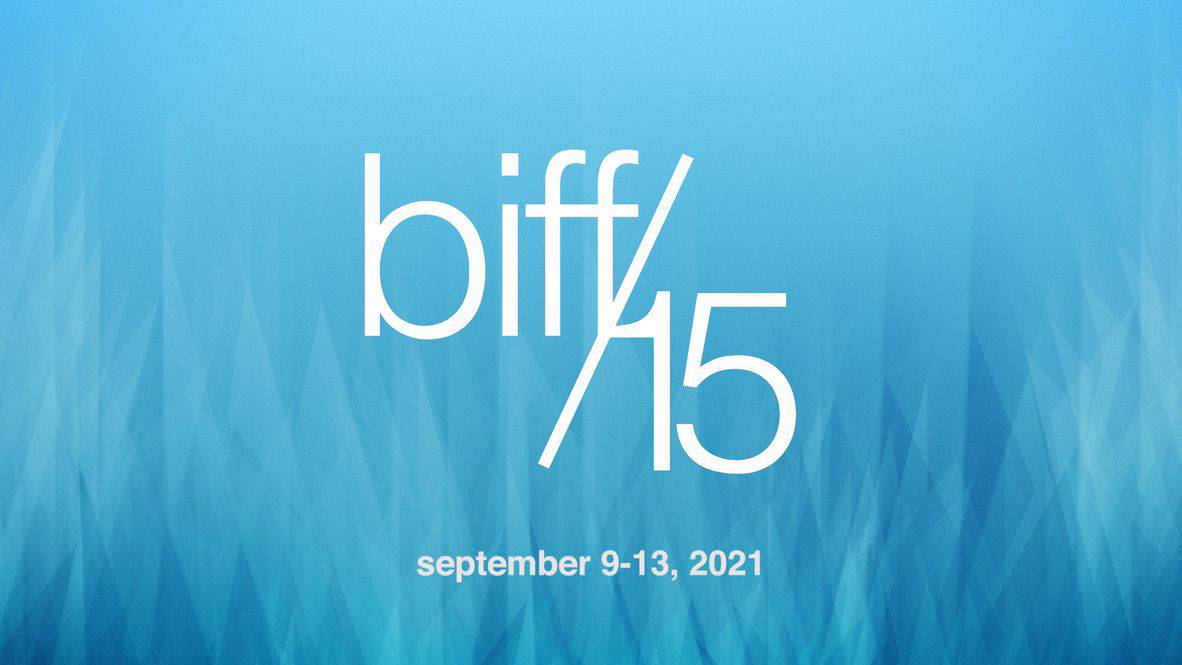 This year’s Festival promises to not only transport film fans to foreign
lands, but also deliver important, engaging, powerful and entertaining stories from around the United States and here in the Berkshire community. “I
am deeply grateful and humbled that we will be honoring the incredible actor, Alfre Woodard this year,” said Kelley Vickery, BIFF Founder and Artistic Director of this year’s honoree. One of the most versatile actors of her generation and named by
the New York Times as one of ‘the 25 greatest actors of the 21 st Century,’ Alfre Woodard has won or been nominated for nearly every award that the entertainment industry has
to bestow, including a record 17 Emmy nominations. “We are thrilled she will join us on the Mahaiwe Performing Arts Center stage.”

“We are also thrilled to share an extraordinary line-up of films from near and far,” said Vickery.
“One of the many things I love about the BIFF is the diversity of films that our filmmakers bring to the Berkshires. Each year, we present films from around the world to reflect our ever-changing, ever-growing, and ever-hopeful global community. It
is my hope that BIFF will inspire our audience with wonder, curiosity, engagement, laughter and perhaps
even a call to action. I continue to be amazed at the amount of inspired filmmaking that is being created, and I celebrate those filmmakers who share their stories and their talent. BIFF continues to bring the world to the Berkshires!”

Earlier this year, BIFF announced industry veteran David Tochterman as their new Executive
Director. Tochterman is a well known producer, executive and entrepreneur, and CEO of Canvas Media Studios which produces and distributes original programming for film, television and digital platforms. Tochterman
commented: “I believe the pandemic accelerated the tipping point between traditional and virtual. When I joined BIFF, I found that almost every film festival was online in some way, which reflects the changing world of content distribution. This year’s
Festival will be a little more industry-driven, and we’ve created a new online pass for BIFF audiences to experience the Festival virtually for the first time. I was very impressed with how Kelley creates a theme every year
to connect BIFF’s programming with what’s going on in the world. Art should reflect life, and that’s a great message for a film festival.”

THURSDAY, SEPTEMBER 9 —Opening Night,
Great Barrington, sponsored by Berkshire Bank: The
Festival opens with BERNSTEIN’S WALL , which
recently premiered at the Tribeca Film Festival to critical acclaim. “Lenny loomed large in the Berkshires for decades, so it seems fitting to open with a film about someone many of us knew and remember so fondly at Tanglewood,” said Vickery.
Director Douglas Tirola uses Leonard Bernstein’s own voice to trace Bernstein’s lifelong struggle to create social change and bring people together through his work. Like a symphony with multiple movements, the film presents the sweeping grandeur of Bernstein’s
life, while sharing his most private thoughts about America, politics, race, family, media, sex, and religion.

Using Bernstein’s own words, while featuring newly discovered archival footage,
audio verité moments with his family, intimate photos, personal letters, and highlights of his spectacular career, including: WEST SIDE STORY, the New York Philharmonic, Young People’s Concerts and the opening of the Kennedy Center. Tirola creates an intimate
and moving look at one of the 20th century’s most prominent icons, as well as a call to action for artists to create change and bring people together in our society today. The
director Douglas Tirola will be in attendance, in addition to Nina and Alexander Bernstein, for a Q&A following the film.

BIFF’s Opening Night begins with a presentation of the 11th annual “Next
Great Filmmaker Award” sponsored by Berkshire Bank—cast your vote before September 5th at www.biffma.org
and be part of the excitement!

SATURDAY, SEPTEMBER 11— Tribute Night ,
Mahaiwe Performing Arts Center, Great Barrington, sponsored by GWFF USA : It is a pleasure, and
a huge honor, to pay tribute to the multi award-winning and legendary actor, Alfre
Woodard. A veteran of film, theater, television, and the spoken word, Woodard powerfully
illuminates each role she inhabits. Her work as an actor is not simply to entertain, but to inform; to make us walk a mile in another’s shoes; to let us feel the long and unknown road where, at the end of our
trip, compassion exists. In addition to her outstanding career in front of audiences, Alfre Woodard is a tireless social activist. With her passion, with her courage, with the nuance and force she brings to each role and each facet of her activist life, Alfre
Woodard is, in fact, making a better America. The Berkshire International Film Festival is proud to honor her.

SUNDAY, SEPTEMBER
12— Closing
Night: BIFF will close with the New England Premier of the highly acclaimed documentary,
TOM PETTY, SOMEWHERE YOU FEEL FREE. The
film offers a unique take on the Petty legacy, diving deep into a condensed period of creativity and freedom for the legendary rock star. Capturing the period of 1993-1995, during which he created his seminal and most emotionally raw album Wildflowers , this unvarnished look at Petty features never-before-seen footage drawn from a newly discovered archive of
16mm film, as well as new interviews with album co-producers Rick Rubin and Heartbreaker Mike Campbell, along with original Heartbreaker Benmont Tench. Director Mary Wharton and Executive Producer Dan Braun will be in attendance for a Q&A,
following the film.

In addition to the dozens of remarkable films, BIFF will host special
events throughout the weekend including: GWFF USA’s Juried Prize Award for narrative and documentary filmmaking; Free Family Film screenings; and Panel Discussions. BIFF’s popular TEA TALKS
also return. This Festival-favorite began three years ago, and this year’s selections include in-depth conversations with special guests about the film industry, and with some of BIFF’s featured films. We are also collaborating with the renowned
theater company in NYC, Naked Angels, for a screenplay reading of NEXT FALL by Geoffrey Nauffts, starring Patricia Clarkson and William Fichtner, produced by Tim Ransom.

THE JURY BIFF’s 2021 Jury includes: actor Karen Allen; distribution guru Josh Braun; director Kent Jones; producer
Darren Dean; distributor and filmmaker Greg Rhem; and casting director Gretchen Rennell. In competition are four documentaries and four films in the Narrative category. The award includes a $5,000 prize sponsored by GWFF USA, to be presented during a brunch
on Sunday, September 12 at Number Ten in Great Barrington. The films in the Narrative competition are: AFTER LOVE, HIVE, NADIA BUTTERFLY, and THE TAILOR. In the Documentary competition are: CHASING CHILDHOOD, FISH AND MEN, STORM LAKE, and TO WHICH
WE BELONG.

The 11th annual “NEXT GREAT FILMMAKER” COMPETITION, created
and sponsored by Berkshire Bank, will kick-off online on Friday, August 6. Voting will continue through September 6 and the winner announced at the Opening Night presentation in Great Barrington, Thursday, September 9 at the Mahaiwe Performing Arts Center.
The films in competition are: FEELING THROUGH, HAPPY, READY TO WEAR, STAGIAIRE, and WHAT HAPPENED TO US? www.biffma.org/nextgreat

BIFF FILMMAKER SUMMIT In 2021, the BIFF will host its 11th annual Filmmaker Summit—a two-day talent academy for this year’s
filmmakers. This diverse, multi-dimensional program of panel discussions, lectures, special events, and breakout sessions is led by known industry professionals including the Berkshires’ own special effects legend, Doug Trumbull. Beginning on Wednesday, September
8th, the Filmmaker Summit is a very special introduction to the Festival for filmmakers. 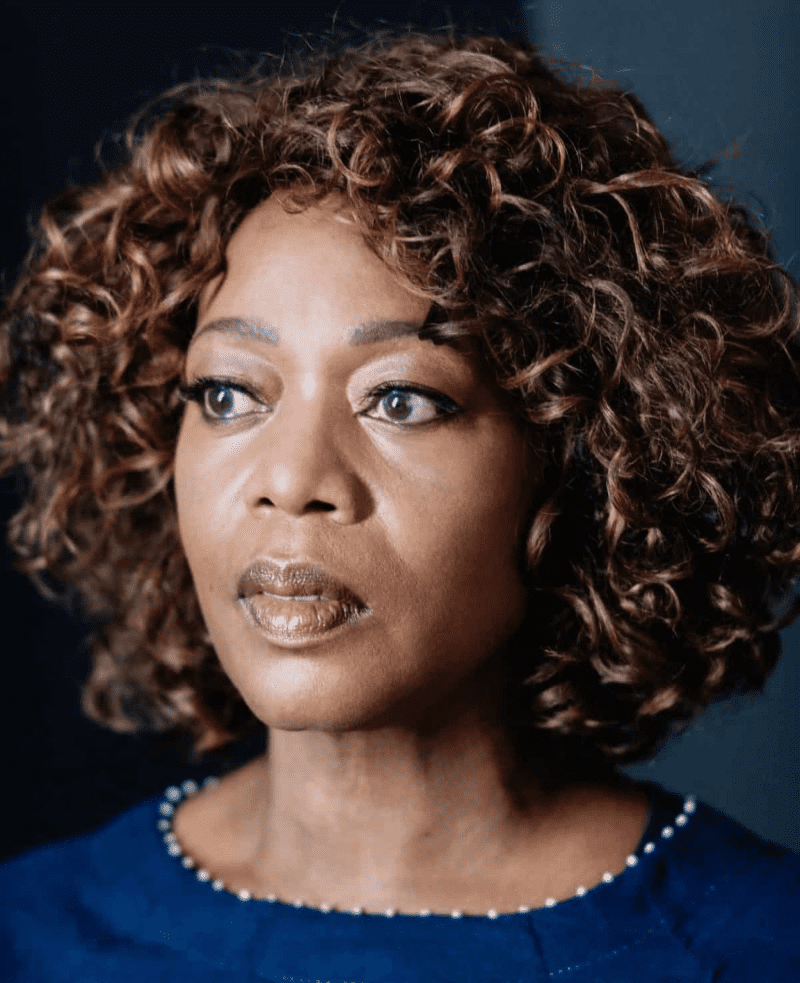 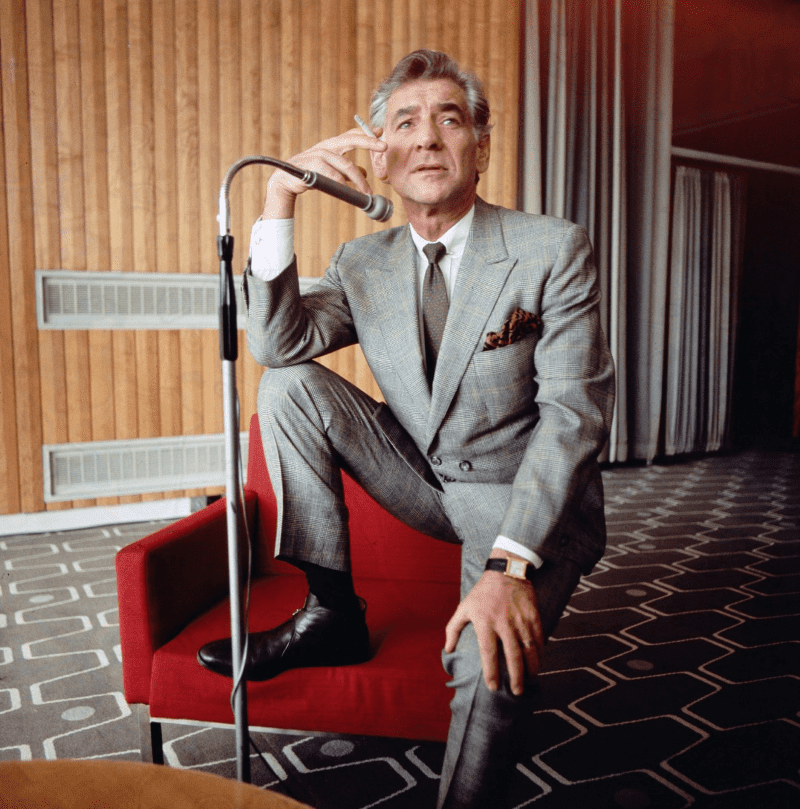 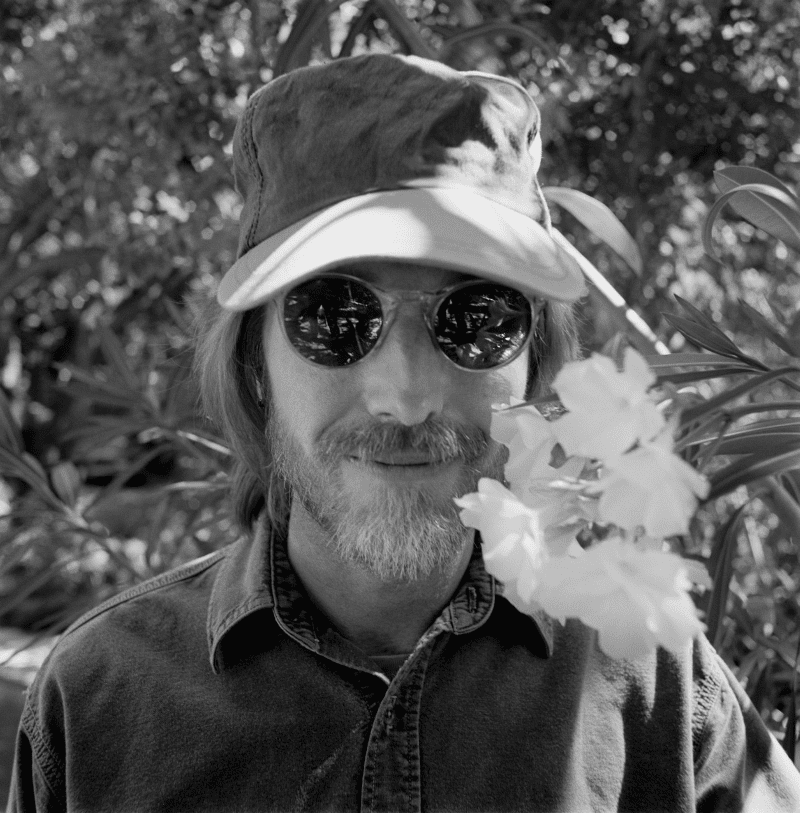