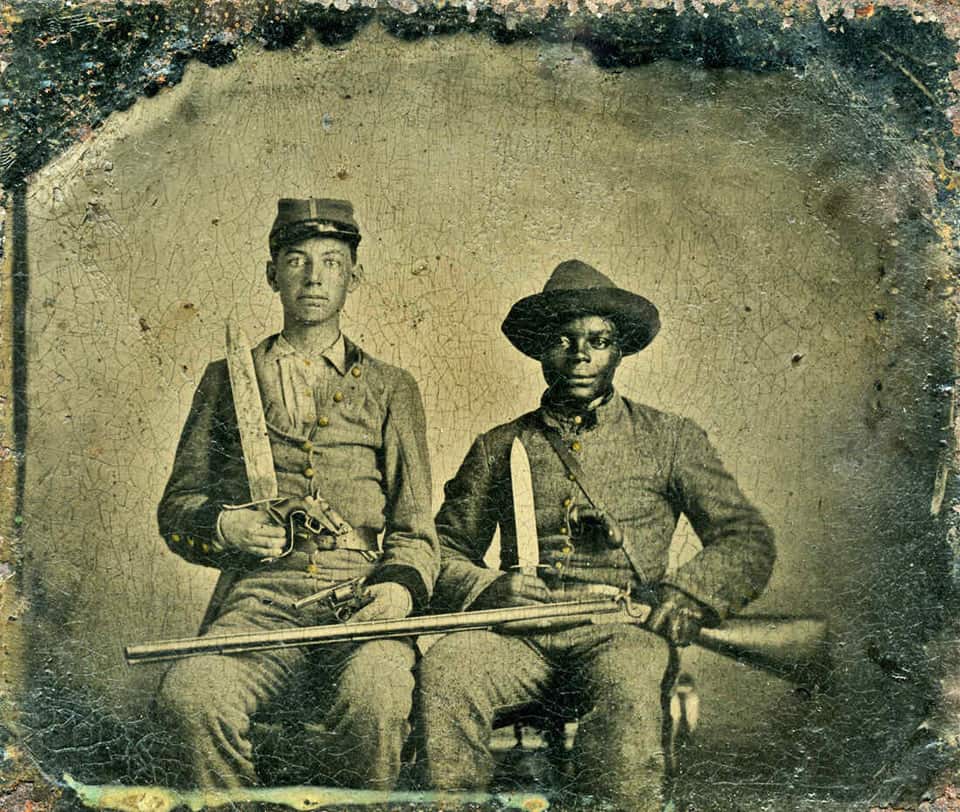 While much has been written about the Black Diaspora from the south to the north, relatively little is known about Blacks who were brought directly from Africa to the slave market in ‘Albany’ and sold locally. Unlike the South where slavery was abolished in 1865, manumission in New York State occurred gradually from 1785 onwards.

As a result, northern Black experiences were far different than those in the south. Even as slaves, some skilled craftsmen traveled freely for their work. Most freed people were educated in the local schools. Some owned businesses or were farmers. Many were members of the Dutch Reform Church, while others started the first African Methodist Episcopal Church in the area. They formed relationships with other residents – both Black and white.

To this day, many Black families continue to bear the surnames of the County’s Dutch founding fathers (Van Ness, Van Buren, Gardiner, Van Alen, Witbeck, etc.) and continue to live in Columbia County and the surrounding area.

ABOUT THE SPEAKERS:
Victoria S. Jimpson-Fludd
Ms. Jimpson-Fludd possesses an MBA background from the Harvard Business School and the Wharton School of Finance At present, Ms. Jimpson-Fludd is the President of the Board of Directors / Grants Officer and Executive Director of the Yonkers Philharmonic Orchestra . Ms. Jimpson-Fludd, who is Afro-American, is the mother of Lisa Fludd-Smith.
Lisa M. Fludd-Smith
Ms. Fludd-Smith puts the stories and historical background to the names and dates compiled through the research of a colleague’s African-American genealogical research. With two decades of volunteer teaching experience with children and youth, Lisa is keenly aware of the educational value of combining abstract data with social, historical and cultural observation to create compelling narratives. As such, she has created a website and blog to chronicle the lives of her Black ancestors in Columbia County, NY, and is presently writing a book on the history of slavery and freedom in the area. Mrs. Fludd-Smith holds a BA in Communications/Media Studies from the New School for Social Research in New York.
Peter H. Smith
Mr. Smith has practiced genealogy research for more than 20 years, and is responsible for the research and construction of the Fludd-Smith family tree, which contains approximately 1,800 individuals.
Mr. Smith is currently a Principal with Pearson Partners, Inc., a commercial real estate investment company, and has previously been employed at The Blackstone Group, Capital Trust, Amerant Bank and JP Morgan Chase Bank. Mr. Smith holds a BA in Political Science and an MA in Public Policy Analysis & Administration from Binghamton University.

​The lecture will be followed by a question-and-answer conversation.