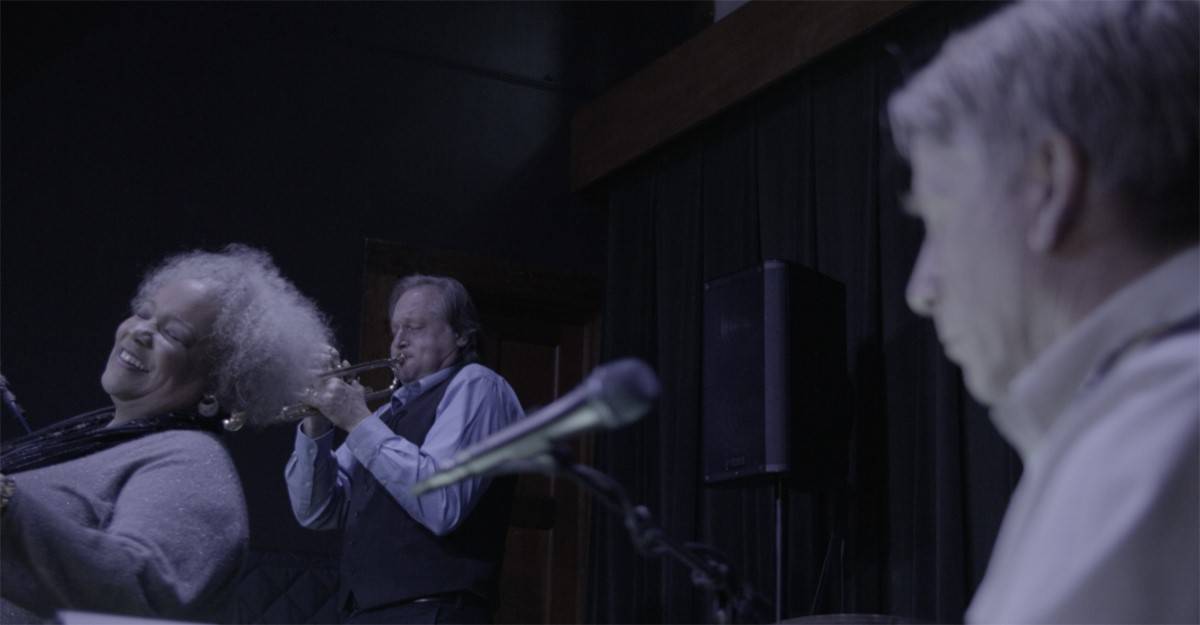 Keep the Lights On

Keep the Lights On virtual concert with the Wanda Houston Band includes a tribute to longtime Dewey Hall board member Priscilla Cote, community testimonials, and a few glimpses into the history of Dewey Hall.

The Wanda Houston Band performs R&B and jazz hits of the ‘40s, ‘50s and ‘60s. Houston has a unique, soaring voice and a compelling stage presence, and the band has a strong following in the tri-state area. Houston has performed professionally throughout the U.S., Europe and Australia. She has appeared on Broadway and in films and TV. She has worked in varying capacities with such artists as Michael Jackson, Barbra Streisand, Natalie Cole, Eartha Kitt and Patti LaBelle. Since arriving in New England, Houston has performed in locales ranging from Hartford to Pittsfield to Great Barrington.

The band was filmed in Dewey Hall in a COVID-safe performance in early October. Dewey Hall Manager Maggie McRae, also the MC for the virtual event, stated, “It was a privilege to hear the Wanda Houston Band in the Hall. The combination of their musicianship and the Hall’s acoustics created a magical experience. The performance was stunning. We can’t wait to release this to the world.”

The Hall seeks to raise $30,000 to cover normal operating costs for one year. “With our outdoor programming and donations, we believe we have raised about $1,500 toward this goal already,” said board member Beth Carlson, “If everyone in our community donates $35, we will meet our goal.”

This event is being produced by Silo Media. Dewey Hall is supported by the Massachussetts Cultural Council via grants from the local cultural councils of Sheffield, Lee, and Monterey.

This is a virtual event. It will be available at this link: https://tinyurl.com/keepthelightsondewey
The virtual gala concert will be free, but donations are gladly accepted.
Contributions can be made at https://secure.givelively.org/donate/dewey-memorial-hall-inc/keep-the-lights-on-at-dewey-hall.