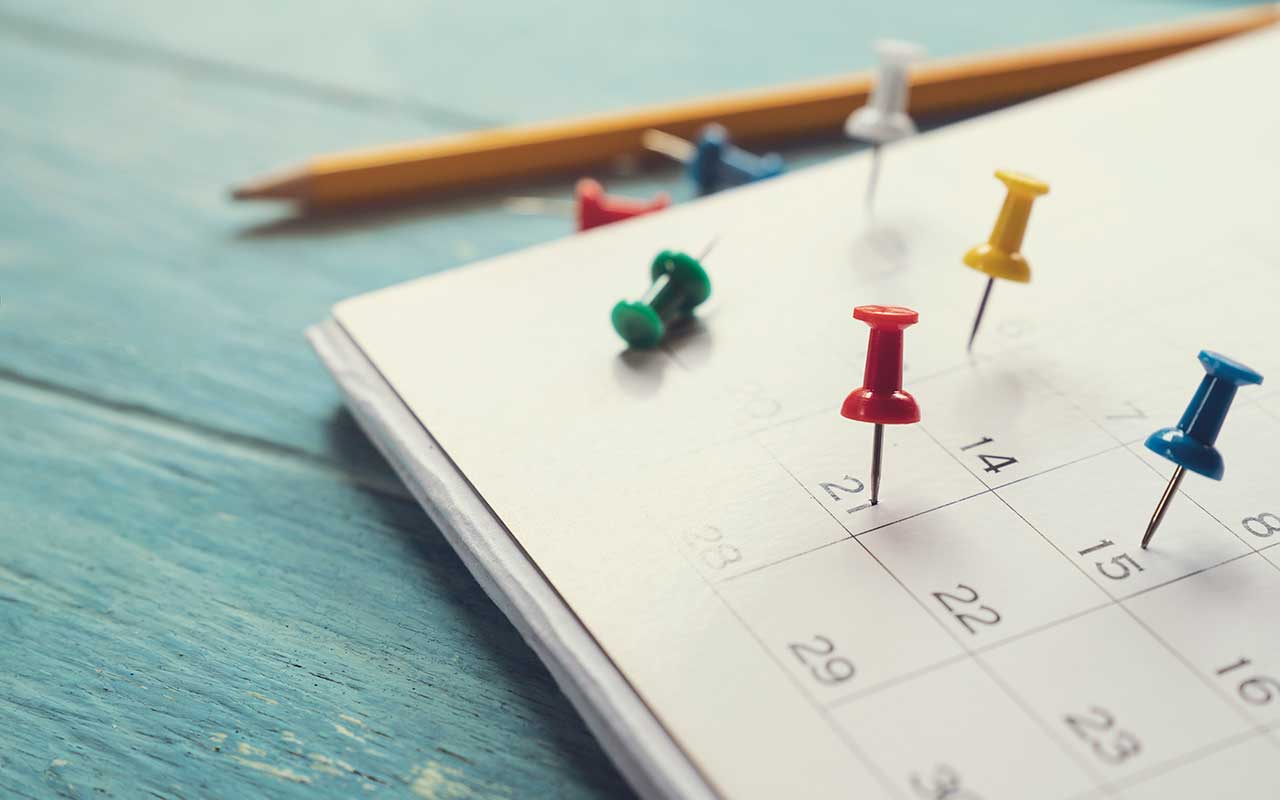 Based on the interest in last summer’s RJHS exhibition, The Hidden History of the Roe Jan Region, our culminating public program this fall will focus on the fascinating backstories and newly unearthed history discovered as an outcome of the exhibit itself. These include a long lost high school ring unearthed and returned to its owner after 61 years, rare documentary photos of the “last” Taghkanic basket maker Elizabeth Proper, unseen since 1973, a long forgotten and historic boundary marker located in the underbrush at Boston Corner, and how Roeliff Jansen, our region’s namesake, once owned 62 acres of lower Manhattan, part of which later became New York City’s first public park.

The program will feature several of the people who made these discoveries, and several special and surprising new additions to the Roeliff Jansen Historical Society’s ever-expanding collection of local history!
Admission is free & light refreshments will be served.