Family members of legendary musician, singer, songwriter, and record producer Stevie Ray Vaughan have banded together to support the continuation of a local park in Sheffield MA, famous for its own chapter in the nation’s history. In February of 2015, the town’s long-standing covered bridge became an official part of US history when the Great Barrington Historical Society and Museum officially inducted the now-famous mass UFO sighting into the annals of the country’s history. Today, park founder and famous eyewitness Thom Reed travels around the country garnering support for both the incident as well as the park itself. 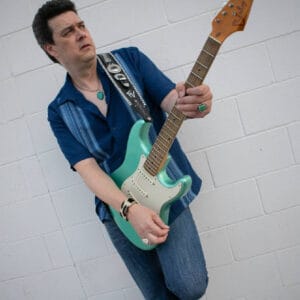 For Thom, it was a fortuitous meeting back in 1986, while he was a stage manager for the Agora Ballroom in West Hartford, CT, performing sound checks for bands, that would lead to indelible connection with one of the most famous guitarists of all time. “I was just messing around, playing the guitar,” recalls Thom. “That’s how I was first introduced to the Vaughan family and their legacy of music.” In the decades since, Thom has gotten to know the plethora of talented musicians from the Vaughan lineage and most recently will be collaborating with Tyrone Vaughan-Stevie Ray’s nephew and an accomplished musician in his own right- for a potential plaque at Sheffield’s UFO Monument Park.

“Thom is always speaking about the park,” says Joshua Knight, a member of the Vaughan clan and and entertainment manager of Studio Knights, representing Tyrone Vaughan. Tyrone’s father is Stevie Ray’s brother, Jimmy Vaughan who was a member of The Fabulous Thunderbirds who are best known for their 1986 hit single Tuff Enuff. On a recent trip to the Roswell Museum, Thom and Mr.Knight began mulling the idea of a plaque commemorating the legendary musicians eventually bringing Tyrone on board for a potential unveiling in the coming months. “(Vaughan) is iconic,” says Reed. “To commemorate his legacy at the park with the support of the family means so much for the park’s future.”

“Knowing all the hardships Thom has been through has always resonated with me,” says Knight. “I think this could be a monumental partnership that would help in honoring others at the park as well.” Knight, who in addition to being a musician himself authors a comic book with the help of his daughter, says the otherworldly nature of the park’s history is something that has always captivated him, “I grew up believing there was something out there,” he says. “The park is an extension of my family as well as the community,” Reed reiterates. “This potential evolution is a reflection of the growth of the subject matter and the community who experienced something in Sheffield all those years ago.” 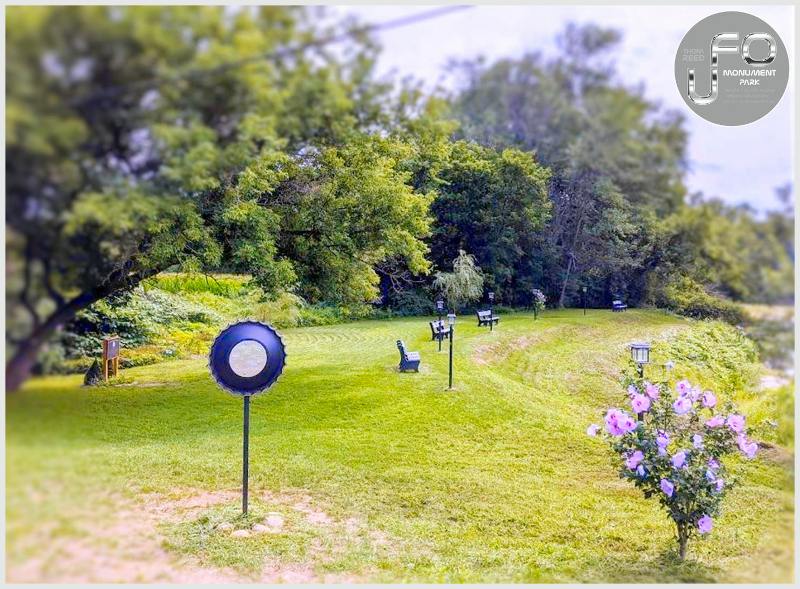 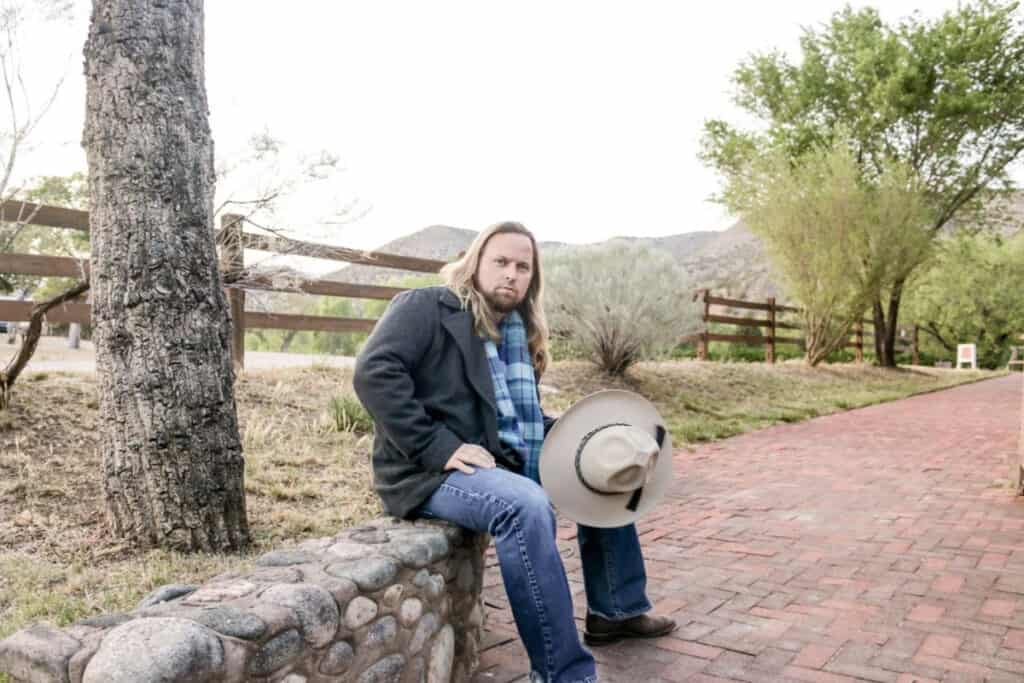