Stillwater is a film that offers so much that the handful of critics that have decided to be, typically, “snarky” and show off their critical credentials may have truly missed the point. Matt Damon stars in the film as Bill Baker, an Oklahoma oil rigger prone to stupid decisions and dead-end jobs. He is very much still water – calm on the surface but very, very deep. He says grace over every meal, is polite to a fault and wears his humility as a badge of honor. He is a majestically tragic character and well deserving of the ticket price and the investment of time. 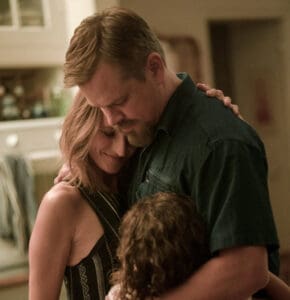 The fact that his daughter, Allison, played with deep distress by Abigail Breslin, is sitting in a French prison, convicted of killing her roommate/lover is what brings him with annual regularity to Marseilles to spend two weeks visiting her when he can, doing her laundry and trying desperately and fruitlessly to engage the French legal system. It is only when his daughter determines she has hearsay evidence that someone else murdered her lover that Bill flails into the local culture to find the potential murderer.

Assistance in this struggle is provided by Virginie, played exquisitely by Camille Cotton and her delightfully innocent daughter Maya (Lilou Siauvaud). During the 2 hours and 20 minutes of the film, the trio go from serendipitously joined strangers to a family … a fragile, eventually tragic family.

There are some important topics in Stillwater that are uncovered, lightly explored, then left for the audience to wrestle with as the closing credits roll by. Director Tom McCarthy, who also shares writing and producing credits leads us along through the twisted paths of family struggles, cultural clashes, language barriers, blind devotion, almost mindless dedication, deep ties to past missteps … and the gentle blossoming of love.

Is the film too long? Perhaps. It could have lost 10 minutes in editing and not been badly bruised. Does it rely on the Amanda Knox story? In some ways, yes … but just as life imitates art, art imitates life. Does it allow us to deeply experience the incredible talent of Matt Damon, not as a Boston mobster, math genius, hustler, international master of intrigue or stranded astronaut on Mars? Decidedly, yes.

There is a real sense of Shakespearean storytelling in Stillwater that culminates in the final scenes, set in the namesake town in Oklahoma. Country music is logically part of the soundtrack of Bill Baker’s life and the selection of Sammi Smith’s Help Me Make It Through the Night playing at the conclusion is poignant to a fault. It may have been too much to ask to have Brooks and Dunn’s Brand New Man in the background when, earlier in the film, Bill and Virginie finally discover each other, but in true Shakespearean fashion, fate sometimes trumps love. 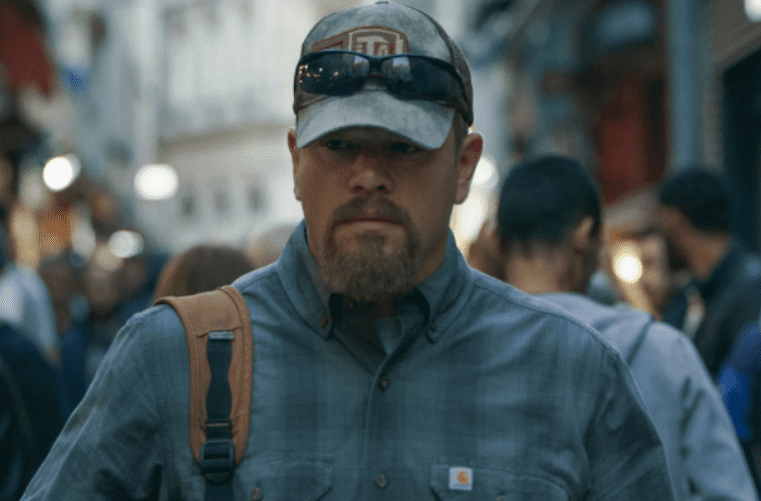