Hillsdale “Meme” Account Takes Off: Lampooning and Laughing Together

Mark Twain once said that humor is the good natured side of a truth. In a time where both seem to have been cast aside in favor of whatever fancies our political discontent, obscure revolutionaries remain. In the small Hamlet of Hillsdale, New York, the typical small town disputes mixed with political lines in the sand have taken to sites like Facebook to fire their neighborly shots across the fence—a phenomenon not unique to the historic village itself but one that seems to be sweeping the nation.

Yet wherever deep-rooted dysfunction exists, humor as a way of disarming all and, if briefly, leveling the ground on which we all stand. Enter the anonymous Instagram account handled @hillsdalehamlet, whose pseudonymous Hillsdale-centered meme account has bridged the divide between “you know who” and “you know them.” With a sharp wit and a target as large as Hillsdale itself, @hillsdalehamlet has become a respite for Hillsdalers tired of tossing stones and willing to laugh at each other and themselves. In true Banksy-esque style, the owner of the account sat down with Main Street to get at the heart of communal comedy. After all, Twain also said that the human race has one really effective weapon, and that is laughter:

How did the inspiration for an Instagram centered around life in Hillsdale come about?

Great question! I wish I could point to one thing and say “that’s definitely what did it” but the inspiration was probably a combination of the local Hillsdale Facebook group sharing memes during the pandemic (and the fights that broke out around every single one because it’s small town Facebook and… of course they would) and @thehudsonwail being the very first local memer to start putting all that small town drama and local color on display. Suddenly all the things that made my intersection of a hometown not have anything going for it became unlimited internet meme fodder. Heck, even our downtown being called a hamlet (which I still don’t fully understand) inspired my avatar of Laurence Olivier holding the skull of our town sign. (Would you believe not one person has said anything about my bio saying “Columbia County, New Yorick”?? Smh.)

Is there a communal effect that comes with poking fun/sharing relatable memes within a small town like Hillsdale?

100%. With any social experiment, this account has definitely taken on a momentum of its own. You see what people like and respond to, what makes them happy or excited… and you go deeper into that. The first memes I made and the memes I post now might as well be from different people. (Or are they?) But from the very beginning, I wanted to make it clear that no one was safe but everyone was welcome… and I think people have picked up on that. Am I going to poke fun at city people? You bet, they’re hilarious. But am I also going to make jokes about the “townies” I went to school with? Absolutely. 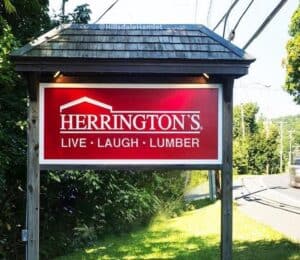 I think one of the things that makes Hillsdale so unique compared to the other towns around is because we’re so spread out and undeveloped compared to a Hudson (or a Millerton), it means that all that things that define us are entirely created in the imaginations of all the random populations that live here. There’s not one specific Hillsdale point of view and this account tries to do a pretty good job of representing that. (Although I do think everybody’s on the same page that it’s pretty weird we have a dumpster permanently in the middle of town.)

Would you consider yourself something of a Hillsdale internet celebrity at this point?

The only Hillsdale internet celebrity is the Consolidated Communications technician who gets everybody back online any time a leaf falls on a powerline. But as a runner up? Ok, sure, maybe by default.

Is @hillsdalehamlet a meeting place for folks from all walks of Hillsdale life?

Apparently! Different walks of life… united in our love of a good Stewart’s meme. Actually, I was shocked when this account started to gain followers from people NOT in Columbia County. (Like, ok you crazy folks in Orange County CA, this Roe Jan Brewing Co meme is for you!) In my opinion, @hillsdalehamlet is like the best of everything I remember from growing up: a random mish mash of different people all calling this place home. I’ll jump on the local Facebook group to get my daily fix of scrap metal or lost dogs and everyone’s always mad about something. Then I jump back to the meme account and everyone’s laughing at shared references and gassing things up. That’s the real Hillsdale to me. And it’s crazy but with the whole #ColumbiaCountyMemeCoalition taking off, all these small town meme accounts suddenly have way bigger audiences than they otherwise would. I can tell you, I know so many places a billion times better now because Kinderhook or Chatham’s meme account did such a great job lampooning them. I hope Hillsdale’s been able to do that for outsiders too, and shown the world that we’re not just the place you fill up your car between Hudson and Great Barrington on your weekend upstate. (I mean come on you guys, it’s 2022 and the WFH economy, you can fill up on weekdays now too!)

Do you plan on passing the mantle/handle any time soon?

Pass the mantle?? I can’t even get people to submit! (Ahem… Hint hint)

But ok Main Street Mag, now I have a question for you: When is Millerton going to unveil its town meme account??

(No but seriously, this was a lot of fun, thanks for the interview!) 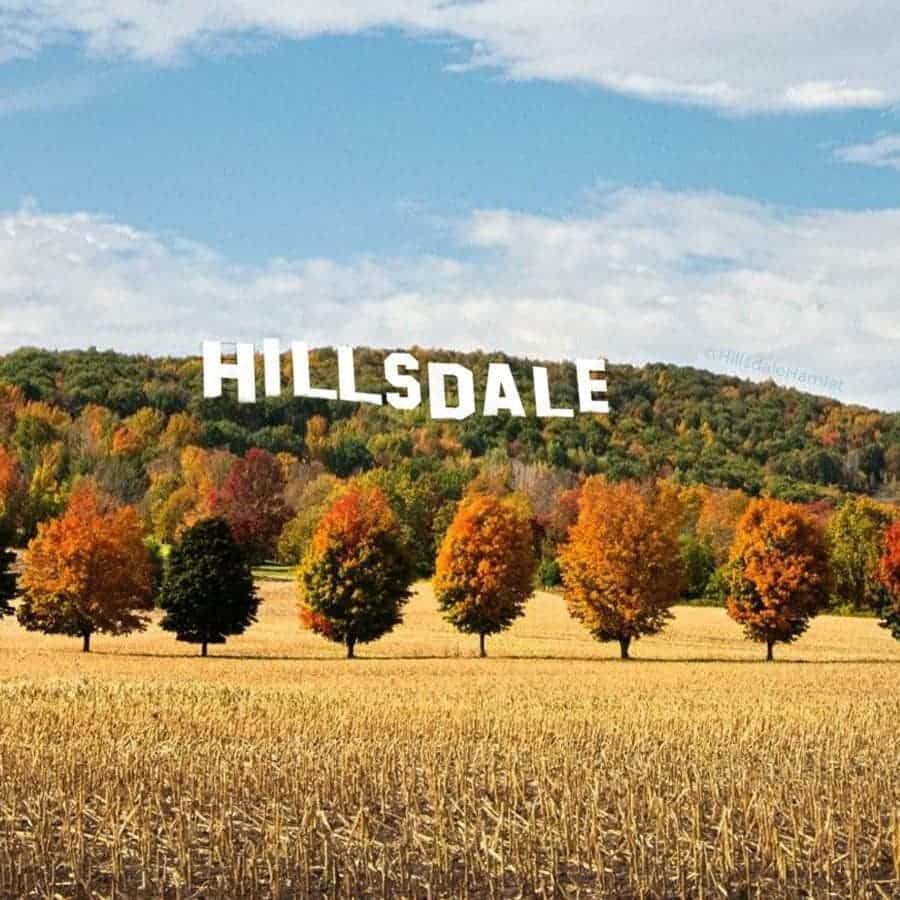 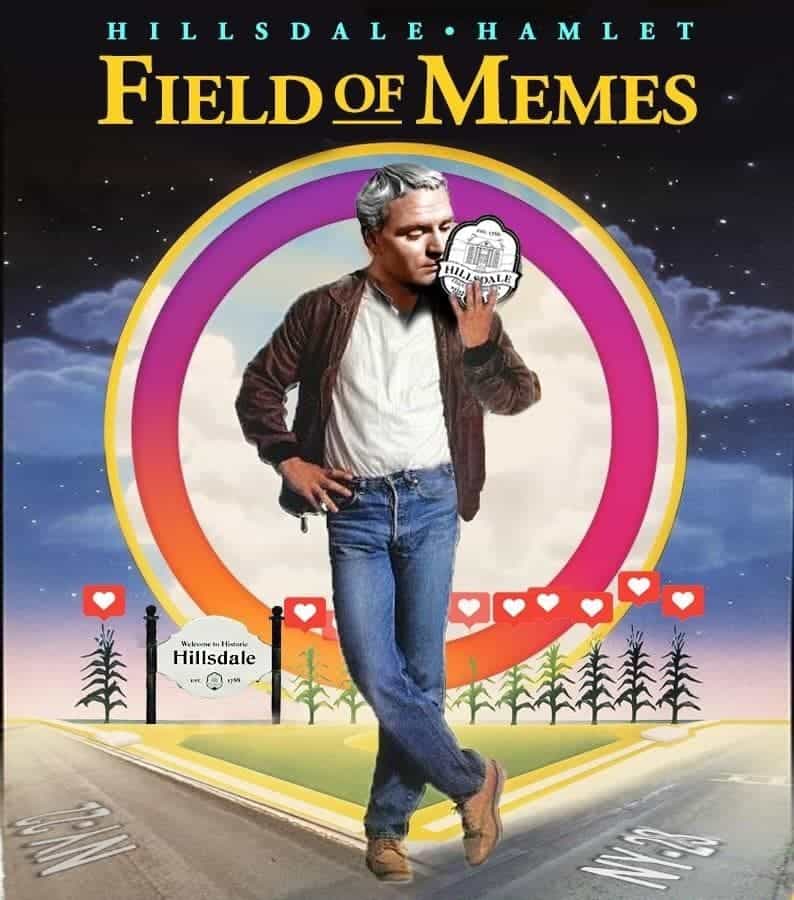