To commemorate its Fifth Anniversary Season, the Ancram Opera House in Ancram, NY, will present, free of charge, five new productions designed for remote audience viewing and listening. According to the historic local opera house, the Fifth Anniversary Season will focus on staying connected and creative during the coronavirus crisis. Starting in May and running through August, the performances will range from original commissioned plays and the storytelling series entitled Real People Real Stories to a brand-new project called Local Characters featuring unscripted interviews with community residents. Ancram Opera House co-director Paul Ricciardi said via a press release, “So much of what we do is intended to foster connection in this community that we love, and we are grateful that many of our offerings can be adapted to a virtual format. The act of storytelling is at the center of what we do and in times like 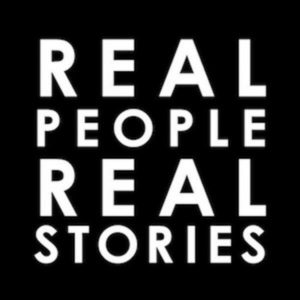 these, telling and listening to stories is one way for us to process this experience and heal.”

Kicking off the season in time for Mother’s Day will be Local Characters: Mothers, a quartet of video interviews with Roe Jan residents on the topic of motherhood. A new interview will be posted on the Ancram Opera House’s website every Friday starting May 8th and may be watched anytime. On June 27th Real People Real Stories: Redux, a special fifth anniversary edition of the perennial audience favorite, will bring back some of the most memorable narratives told by local residents since the series debuted in 2015. The celebrated presentation can be watched live online, or on demand on the Ancram Opera House’s website. After last season’s sold-out debut, Crystal Radio Sessions Upstate will return on July 11. Similar to the NPR radio program Selected Shorts, Crystal Radio Sessions Upstate showcases the work of established and emerging regional authors as read by some of the Ancram Opera House audience’s favorite actors. This live event can be viewed online or on demand. On July 25, the opera house will premiere Local Characters, a new community series featuring lively, ‘free-wheeling’, unscripted conversations with surprise guests from the area conducted by Ancram Opera House director Paul Ricciardi. Local Characters can be viewed live online, or on demand on the Ancram Opera House website. From August 7-16, the 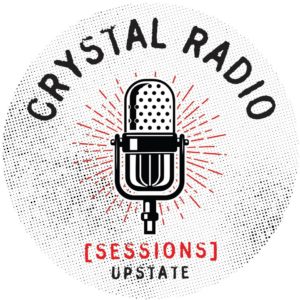 Ancram Opera House will run what it is calling Summer Play Lab, featuring six performances of commissioned solo and small cast plays by noted area playwright and performed by professional actors. This one-time event can be viewed live online, but will not be recorded.

“Our goal is to keep our community connected and actively engaged this summer, while we are still social distancing,” says Ancram Opera House co-director Jeffrey Mousseau. “We’re making the online shows free so there’s no barrier to participation. We may be using technology to communicate with audiences this season, but we will still be focused on building that direct relationship between the performer and the audience. Audiences may be looking at a screen, but they’ll feel like the performers are talking directly to them.”

The Ancram Opera House in southern Columbia County is an intimate showcase for fresh, contemporary work by visionary theater and musical artists where audiences can connect with performers in immersive, immediate ways. For more information visit ancramoperahouse.org.