History in a Flash: Local Photographer Documents the People of a Pandemic

In April of 1936, a young photographer by the name of Arthur Rothstein arrived in Boise City Oklahoma for the purpose of taking pictures on behalf of what was then known as the Federal Government’s Resettlement Administration. Agency higher-ups believed photographs could be used as a powerful tool to show not only the economic problems the nation was facing, but what the government was doing about them. What followed over the next seven years were some of the most striking images, taken by Rothstein and fellow photographers like Dorothea Lange, of poverty and human suffering in the twentieth century thanks to the Great Depression. Nearly a century later and America again finds itself embroiled in a similar crisis of consciousness as the rapid spread of COVID-19 has dramatically altered our daily modern lives across the country. As the Country’s elected officials begin to carefully weigh decisions to re-open the economy while being ever vigilant about public health, photographers have once again stepped forward to document the lives that have been forever altered by the tragedy of loss and capture the faces of those who remain resilient amidst pandemic.

The stay-at-home orders across the country has resulted in more than a few jarring effects on modern society. Families are cooped up in their homes anxiously anticipating a slowing of the spread of COVID-19, small businesses owners nervously close their doors while attempting to ignore the economic sword of Damocles that looms larger with each passing day, and those on the frontlines risking their own health to help friends, neighbors, and those they have never met. For many photographers their purpose has shifted as well. Like those that settled into the background of the Mid-Western Dust Bowl in order to capture the heart of American resilience, photographers today have chosen to document life during the current pandemic. “The Front Porch Portrait or Photo project has been going on in different forms and variations ever since the lock-down began so I became aware of it immediately,” says local photographer Lazlo Gyorsok. Lazlo received his first camera which he characterizes as “kind of Russian version of Kodak box” at age ten in Hungary where he was born in 1947 and lived until the age of 25. After sailing west in 1972, Lazlo first settled in New York City and a few years later in Cornwall Bridge, Connecticut. After Graduating to a digital format in the year 2000, Lazlo says he has never looked back.

The Faces of Pandemic

As the the Front Porch Photo Project began to trend all over the country, and individuals and families were photographed outside their homes during the Pandemic while photographers who kept their social distance began making an important human connection and documenting the new stay-at-home lives, Lazlo began to wonder how his community was coping. “The idea took a bit of premonition from my wife, who saw that the Cornwall Historical Society was looking for projects that had something to do with the pandemic for a future exhibition, to come to fruition” says Gyorsok. “I regard myself as mainly a landscape photographer, so I wasn’t sure how well I would handle all of the portrait sessions.” Lazlo’s new project is entitled While We Were Home/On the Frontline and will be included in the Cornwall Historical Society’s collection on the Pandemic. Gyorsok has successfully combined the idea of capturing the modern American family’s new daily reality, with those who haven’t stopped bravely putting themselves at risk since the outbreak first became prominent back in March.

Now huddled inside his own home in Northwest Connecticut, Lazlo has taken the time to absorb the reality his images convey: families wearing a confused mix of pajamas and work attire, coming together as one unit, trying to smile through the mask of uncertainty while appreciating one fleeting moment of normalcy. Lazlo says, “I only wish to document how the people of Cornwall are living during this time, without filter, without pretense…in the most artistic way possible.” 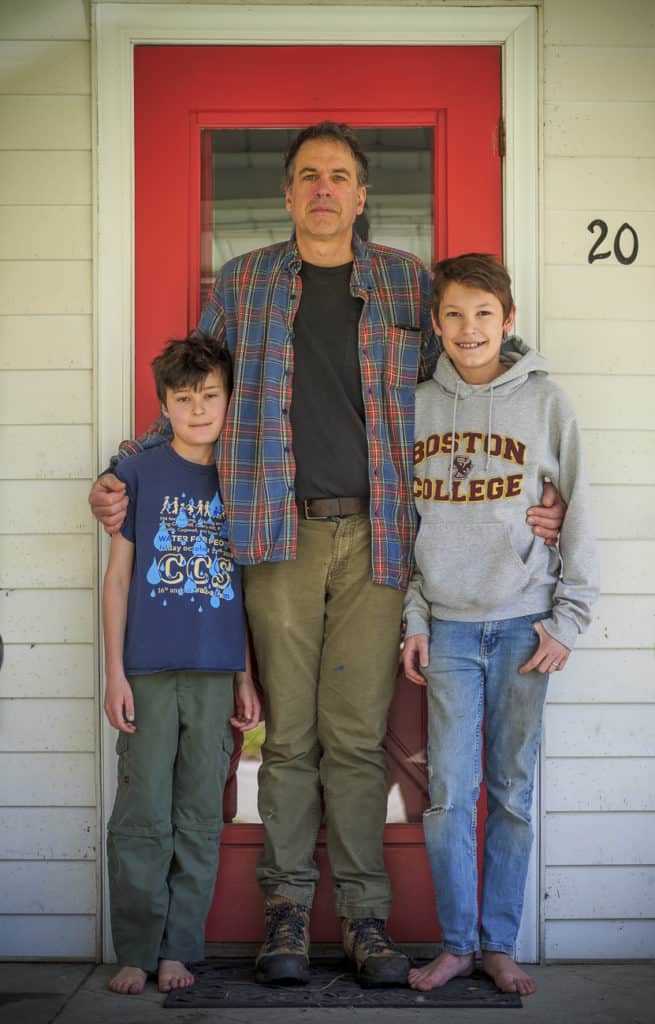 Terry, Hayden and Byron Bell, May 2 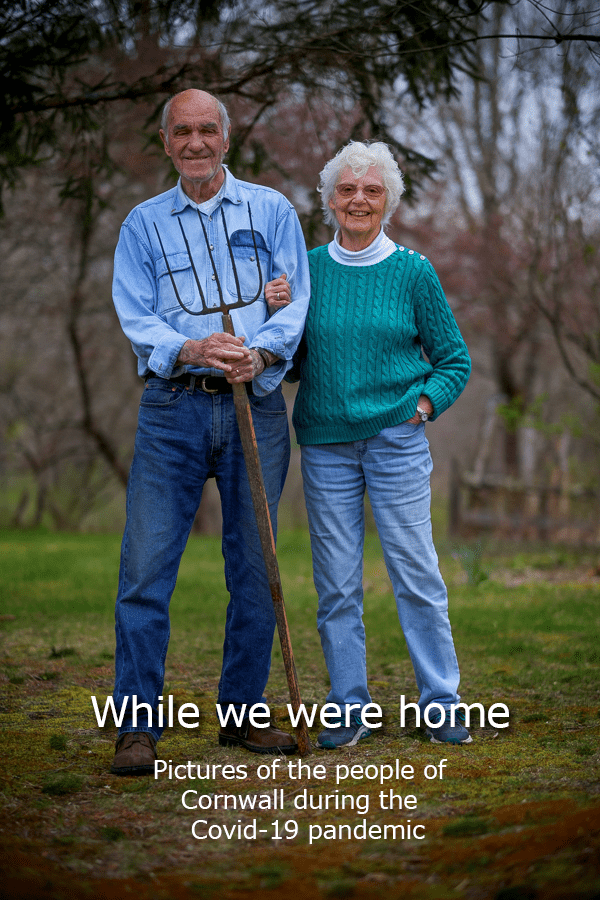 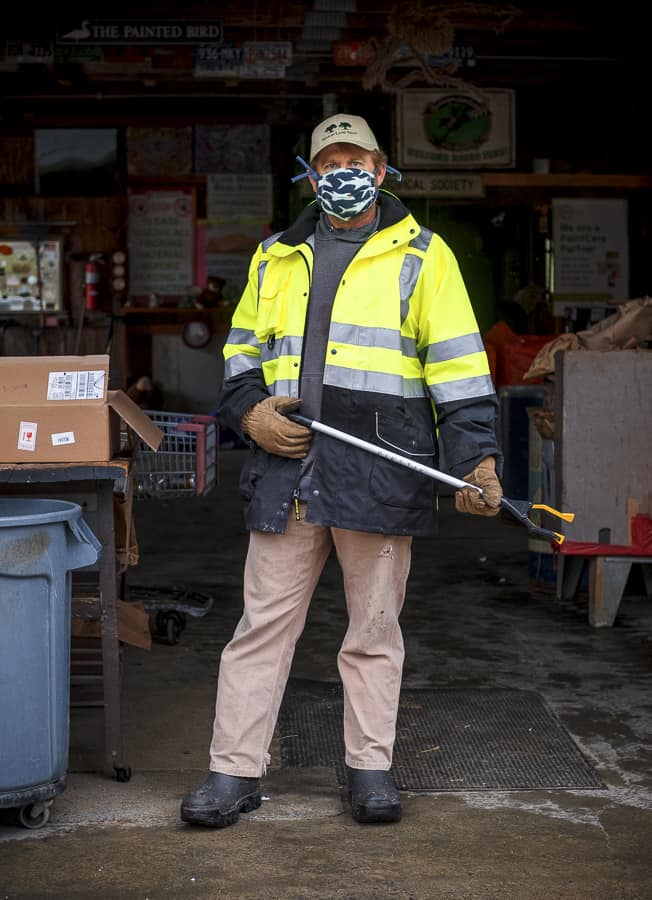 Will Berry at the Transfer Station, April 30 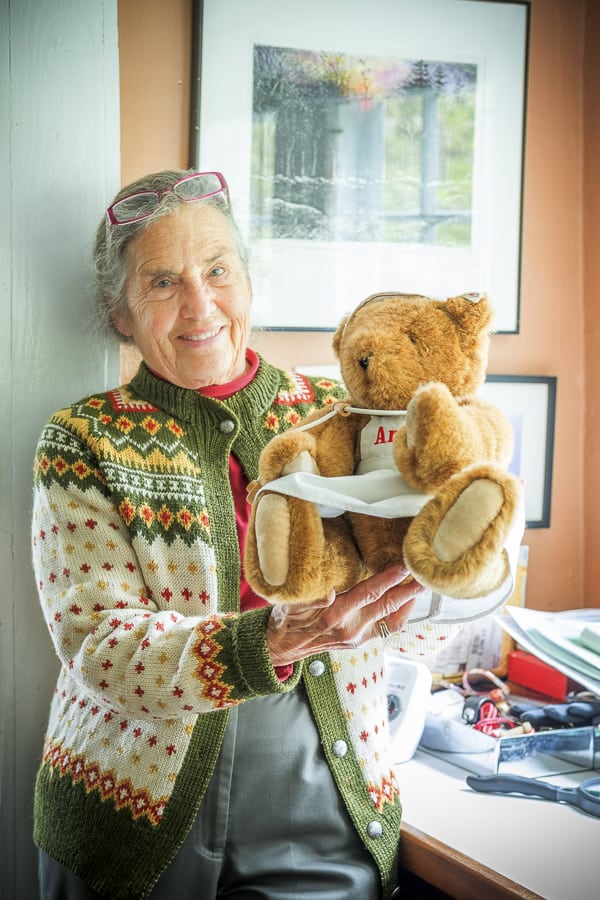 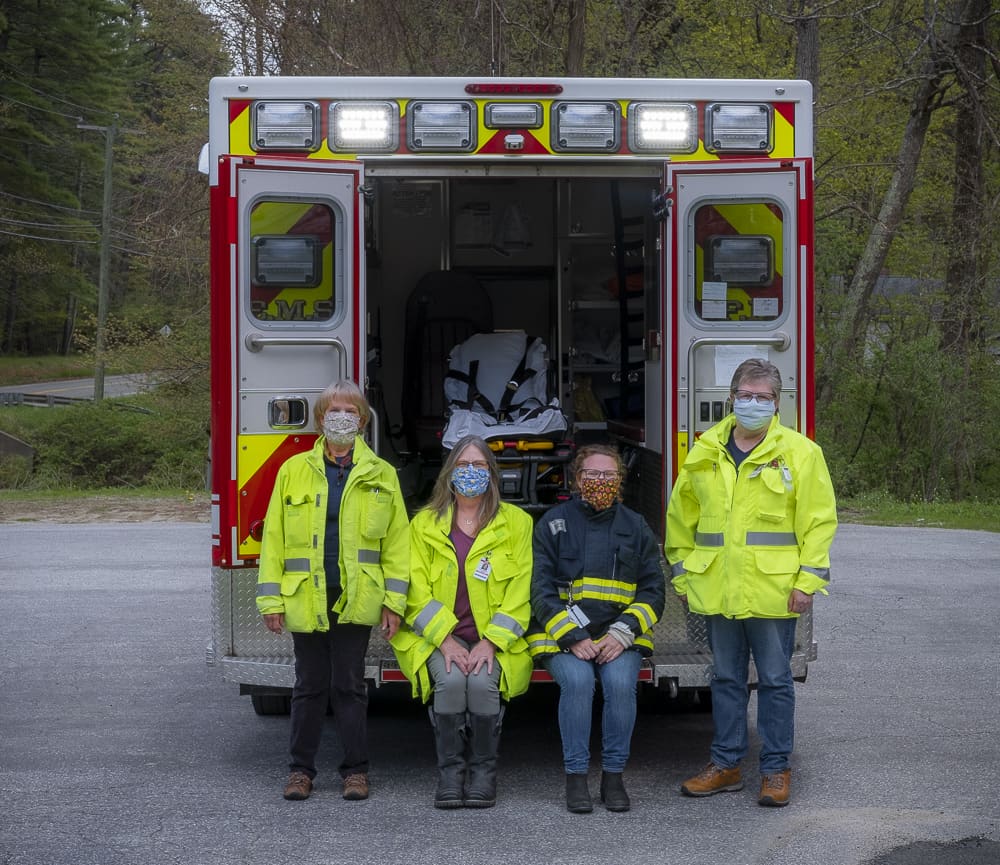 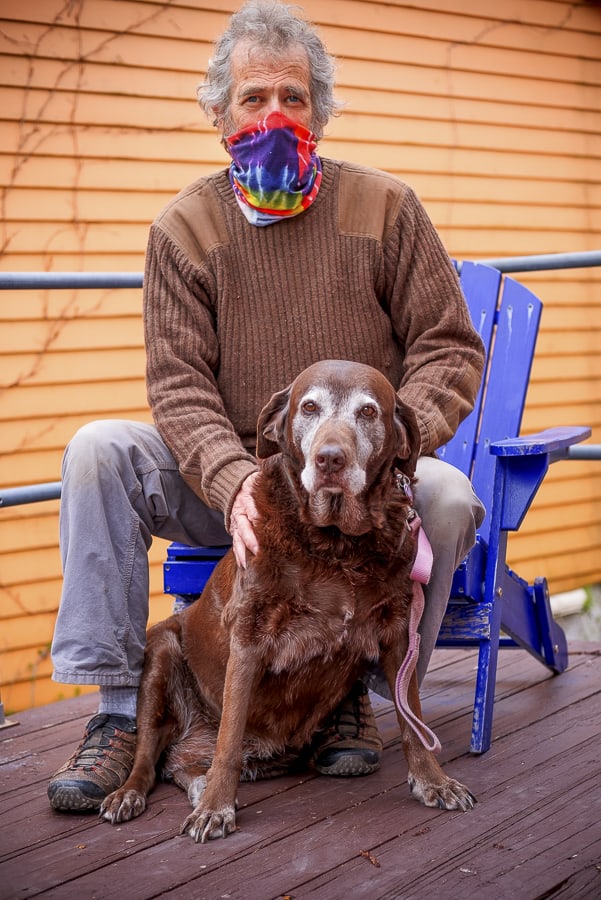 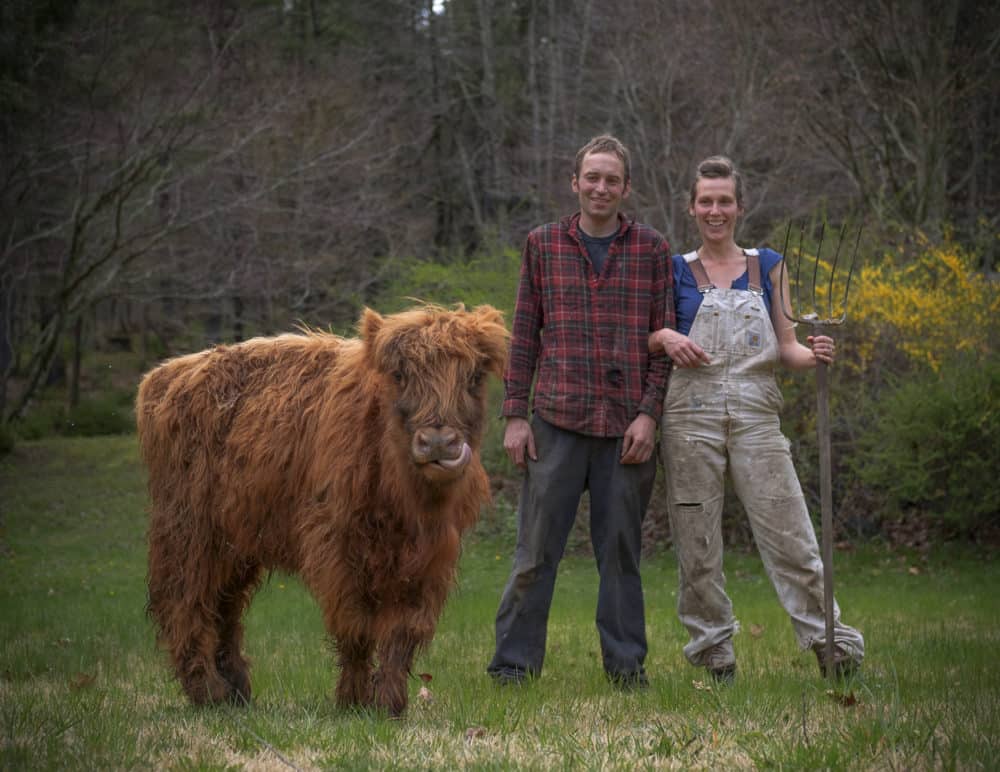 Roxann Roche and Daniel Kallman, May 1 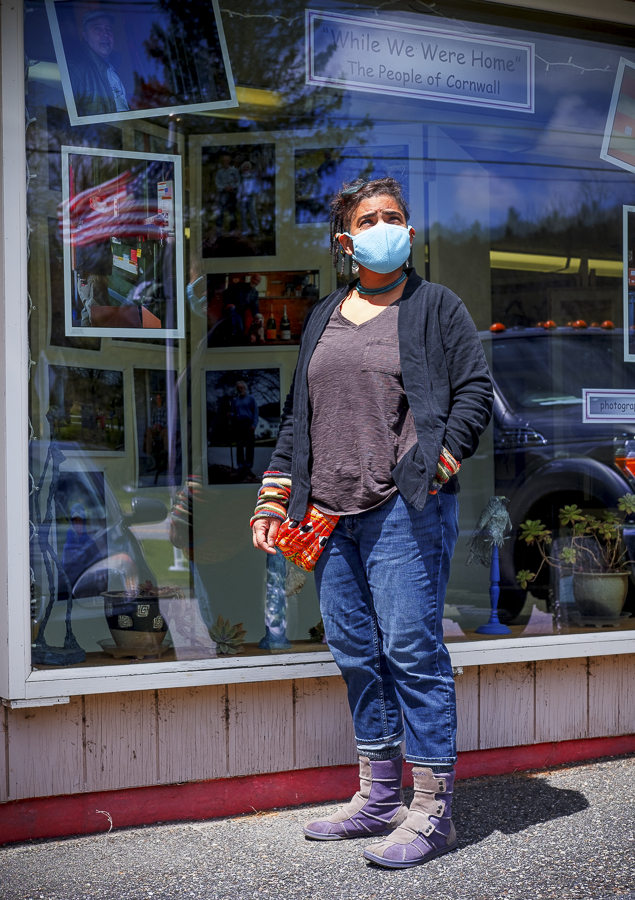 All photos courtesy of Lazlo Gyorsok

To view Lazlo’s full gallery of the While We Were Home/On The Frontline project click here,