Hope out of Hardship; A Rare Affair Indeed

There is perhaps no more remarkable moment in our lives than -if we are lucky enough- the experience of welcoming a child into the world. For the Hutchinson family, the birth of their son Colton brought with it the kind of intense love and connection typical for new parents. After a few months, Colton’s mother Michelle began to notice a few things about her son’s development that made her concerned enough to consult health professionals. Eventually, Michelle was referred to a geneticist, and what began as a routine inquiry, turned into one of the most challenging discoveries a parent can encounter. At nine months old, Colton was diagnosed with 48XXXY, a rare condition that refers to a type of chromosome abnormality identified by the presence of two extra X chromosomes in males. As a result, boys who have been diagnosed with 48XXXY potentially face an uphill battle starting very early on in life. The signs and symptoms of 48XXXY can vary and, at times, can be difficult to detect including such obstacles as low muscle tone, delayed growth, complications with language and speech, and potential behavioral or developmental problems. Fortunately for Colton, his mother’s instincts paid off in the form of an early diagnosis, and the Hutchinson’s have been able to begin giving Colton hormone and therapy treatments, both Michelle and her husband are hopeful their intervention will yield positive outcomes for their son. 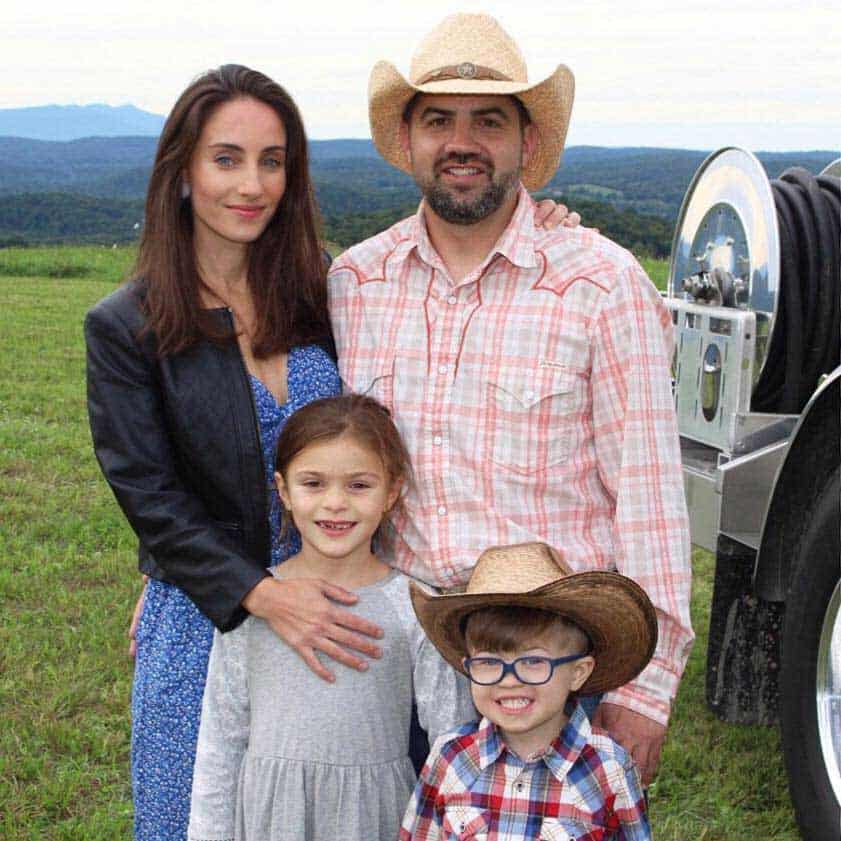 What started as an unimaginable struggle for optimism in the face of a parent’s worst fear has become a defiant pursuit for hope and the extension of a helping hand to parents across the region. For Michelle and her husband Erik, part owner and operator of Crown Energy, awareness is key. Together, Michelle and Erik have set out headstrong on their long road of combating rare childhood disorders with the advent of Colton’s XXXtraordinary Cause, a charitable organization that not only provides help and awareness for Colton and children with 48XXXY syndrome, but for every child that has been diagnosed with a rare disease or syndrome. Medical assessments of 48XXXY syndrome reveal why awareness is so important, and why Colton’s XXXtraordinary Cause has the potential for being such a benchmark organization for rare childhood diseases. According to experts, 1 out of every 500 births come with both X and Y chromosomal variations, and of those children born with variations, an astonishing 7 out of 10 will never be diagnosed. Failure to both diagnose and treat children with these rare variations can leave a child struggling with development and parents tragically unaware of their child’s inherent obstacles, a result that can permanently impact the lives of an entire family. With the struggles of Colton’s diagnosis, has come a wellspring of love and connection with neighbors and families everywhere. From focusing solely on XY variations, to learning more about children with rare diseases of all kinds, the Hutchinson family have dedicated themselves to spreading awareness both from home and at work. Michelle recalls the idea her and her husband had when a new delivery truck arrived at Crown Energy last year, “When a new delivery truck was purchased in 2018, we ultimately decided to have it painted with the Colton’s XXXtraordinarY Cause logo instead of the Crown logo, because to us, it represents our love for our son and our commitment to helping other children with rare conditions.” 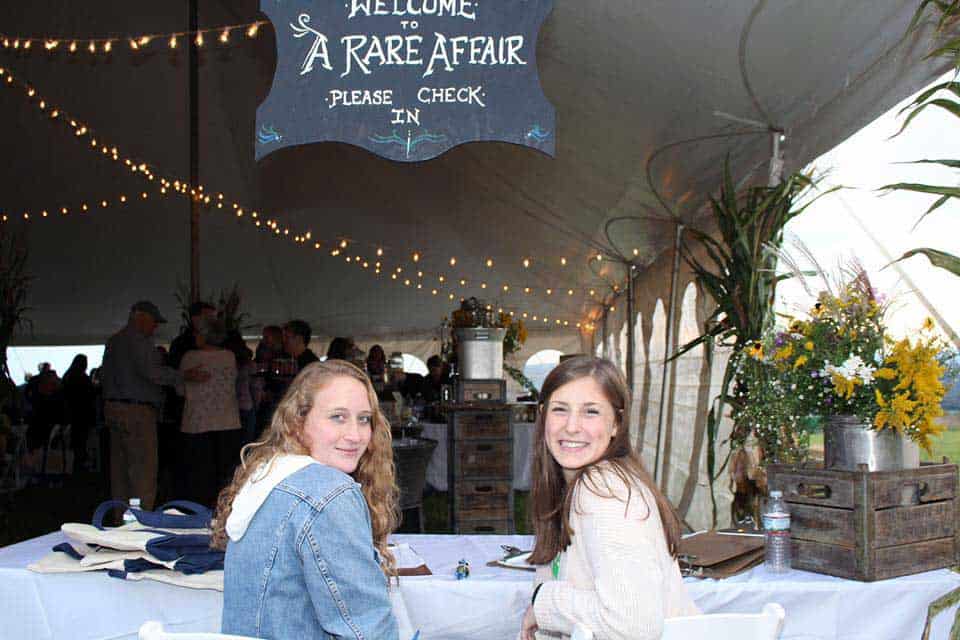 The establishment of Colton’s XXXtraordinary Cause in June of 2016 marked the beginning of a journey that has forever impacted the community in ways that remain hard to describe for families in similar circumstances. In September of 2017 the Hutchinson’s hosted the very first “A Rare Affair” on behalf of Colton’s XXXtraordinary Cause. In just its first year, the gala-style event saw over 400 community members attend and over 100 local businesses participate with sponsorships, donations, and silent auction items. After a similar overwhelming show of community support last year, “A Rare Affair” has raised over $100,000 in just two years. This year, on September 21st, the third annual A Rare Affair event will be held at Globe Hill at Ronnybrook Farm in Pine Plains NY and will feature live music, dinner, dancing, and a silent auction. The 2019 event will honor a pair of exceptionally brave twin brothers from our area, Dominick and Vincent Nasi. Both brothers were handed similar challenges early in life including diagnoses of Anhidrosis, PANDAS, Autism and Bilateral Hearing Impairment from which they both have bravely persevered. As a result, in addition to raising funds for the Focus Foundation (a research-based agency dedicated to helping children with both X & Y chromosomal variations), fifty-percent of profits from the event will go to Special Olympics New York, an organization that has made an extraordinarily positive experience on both the young brothers’ lives. When reflecting on her entire experience with the beloved cause Michelle and her husband Erik began out of their undying love for their son Colton she says, “ Our mission is to raise awareness about rare disorders, and to raise funds to support research and treatment for children who have been diagnosed with a rare disorder. Ultimately, we seek to raise the kind of awareness necessary to promote early diagnosis and intervention in honor of children like Colton. We also hope to educate the community on being inclusive and kind, and understanding and embracing the differences among us all.”