We all know Mother loves music (almost) as much as she loves me. As the story goes, Mom’s music obsession started back in the 90’s (yikes Mom, that means you’re old)! Cassette tapes (what are those?!) turned into CD’s, digital downloads, and hours of singing her heart out to so many talented artists, but nobody beats the queen of country-pop. Mom is a Shania Twain supurr fan!

Did you also know when Mom was only thirteen years old she entered a singing contest to meet her idol. Coming in third out of 100+ people, Mom was so close to meeting Shania but scored tickets to see her in concert fur the furrst time. Back in 2015 Mom saw Ms. Twain fur a second time. At this purrticular concert Shania Twain touched Mom’s right hand. She hasn’t washed it since. (I’m kitten, of course!).

Mom feels like she and Eilleen (Shania’s real name) have a lot in common. Furrst, they both have Canadian roots. Eh! Secondly, their husbands’ names are both Fred; both of whom are furrom Europe. Mom and Shania both have one child and are obsessed with their fur babies. Shesh – sounds like they are purractically sisters!

Five studio albums later, and a sixth scheduled to be released on February 3rd, Mom has Shania Twain on repeat and is purractically counting down the days until she gets to see her in concert again. As fur me – well, because Mom is a Shania Twain suppur fan, so am I.

Raise your paws if you feel like a Shania Twain fan, too! 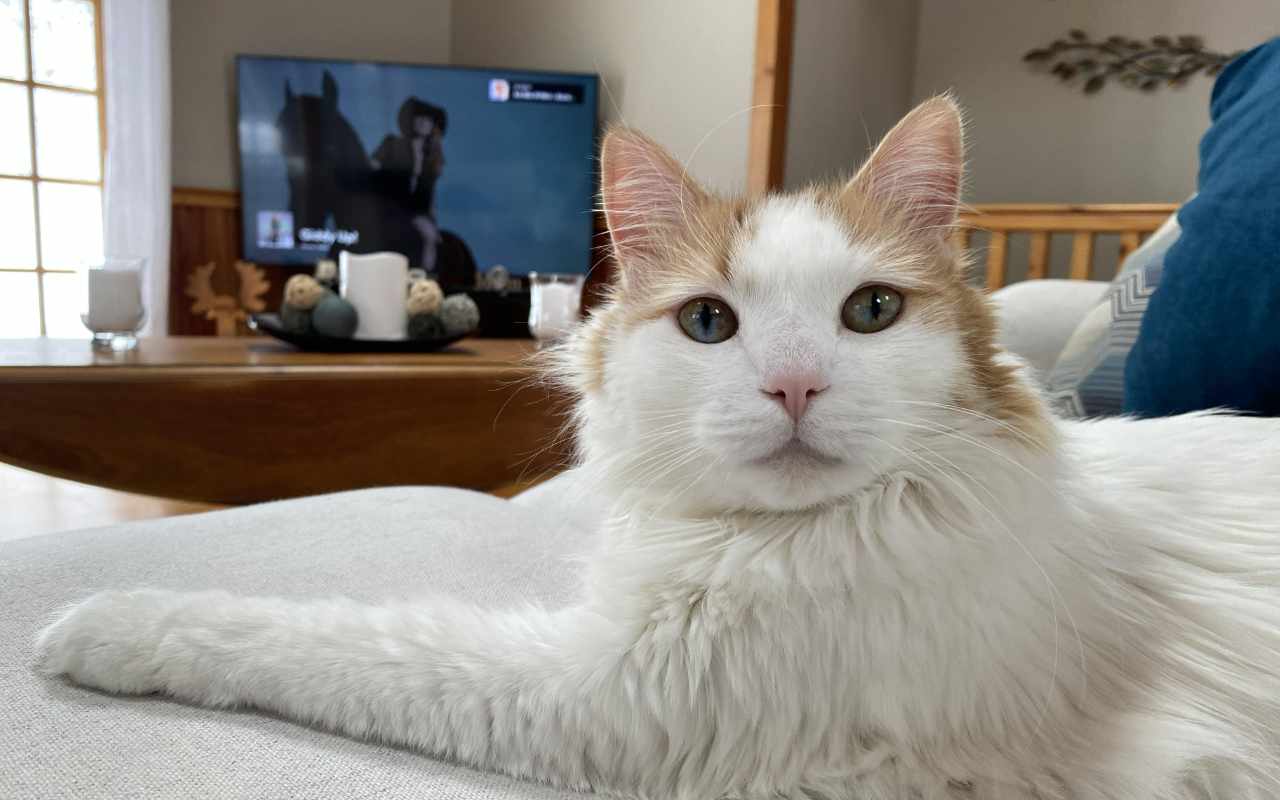