Capitalizing on a once-in-a-century opportunity to re-imagine two Village of Millbrook icons, The Millbrook Community Partnership, Inc., (MCP), a 501c3 organization, has been established to create a new park on the former Bennett College property while simultaneously renovating and restoring the Thorne Building into a community center. The new partnership, which represents a collaboration between the Thorne Building Community Center, Inc. (TBCC), The Millbrook Tribute Garden and the Thorne family, will be charged with raising the $20m budgeted to complete both projects, and overseeing the development and ultimately the operations of the two facilities. The new 32-acre Bennett Park project calls for the safe demolition of the old college buildings and re-fashioning the campus into a green gateway to the Village of Millbrook, with beautifully landscaped parks, walking and bike trails, and a parking lot for ease of access. The MCP will engage a landscape architecture firm and consider further enhancements to the park after receiving public comment, and after demolition of the buildings and construction of the initial park are complete. MCP has obtained bids for demolition of the old campus and has begun obtaining permits for demolition, which will begin as soon as the requisite funds are raised. MCP is also planning a public meeting with Bennett neighbors and the community at large to seek input on the project and to present its demolition plans. 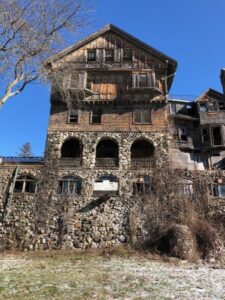 The new park will encompass:

Assembling this acreage was made possible by an agreement reached late last year between the Halcyon Master Association Inc. (Bennett Commons) and the Tribute Garden to relocate the condominium’s tennis courts and swimming pool to land closer to the condominium units. It is also being facilitated by donations of 12 acres from the Tribute Garden and 20 acres from the Thorne family. The Thorne Building project calls for the renovation of the 1890s Beaux-Arts school building at the top of Franklin Ave. into a community center, offering film and theatre programs, a technology center, co-working space for local citizens, culinary programs, gallery space, a computer gaming room, music and art studios, and public meeting, event and seminar facilities.

To date, the Thorne Building project has been managed under the auspices of the Thorne Building Community Center, Inc., a 501c3 organization, formed in 2017, which will now be effectively merged into the new Millbrook Community Partnership, Inc. Design plans for the building have been developed by Sloan Architects, P.C., of Millbrook, based on input from a planning committee of local citizens and a series of public meetings held in 2017 and 2018. The MCP also plans to hold another public meeting in the near future to present these plans and seek more input from the
community before finalizing the design.

In 2019, the TBCC signed a contract with the Village of Millbrook to acquire the building contingent on certain closing conditions being met, including clearing title of an old Thorne family reversion clause and obtaining approval from the Village Planning Board for creation of an overlay district that would allow the building to be used as a community center.

Having cleared all conditions, the MCP is now planning to close on the purchase of the building from the Village of Millbrook. The MCP plans to proceed with Phase 1 of the project, which will consist of asbestos removal and preservation of the building exterior, once all requisite permits have been received. “We want to take two of our communities’ greatest liabilities – the dangerous
deterioration of the Bennett Campus and the gradual deterioration of the Thorne Building – and transform them to be among our greatest assets,” said Oakleigh Thorne, President of the MPC.
“These two facilities will create a vibrant platform for MCP and other local non-profit organizations to deliver a plentitude of indoor and outdoor, civic and cultural programs,” Thorne said. “These programs will provide tremendous benefit to all citizens of our community and also attract young families to central Dutchess County, thereby helping to ensure the health and vitality of our community for generations to come.” 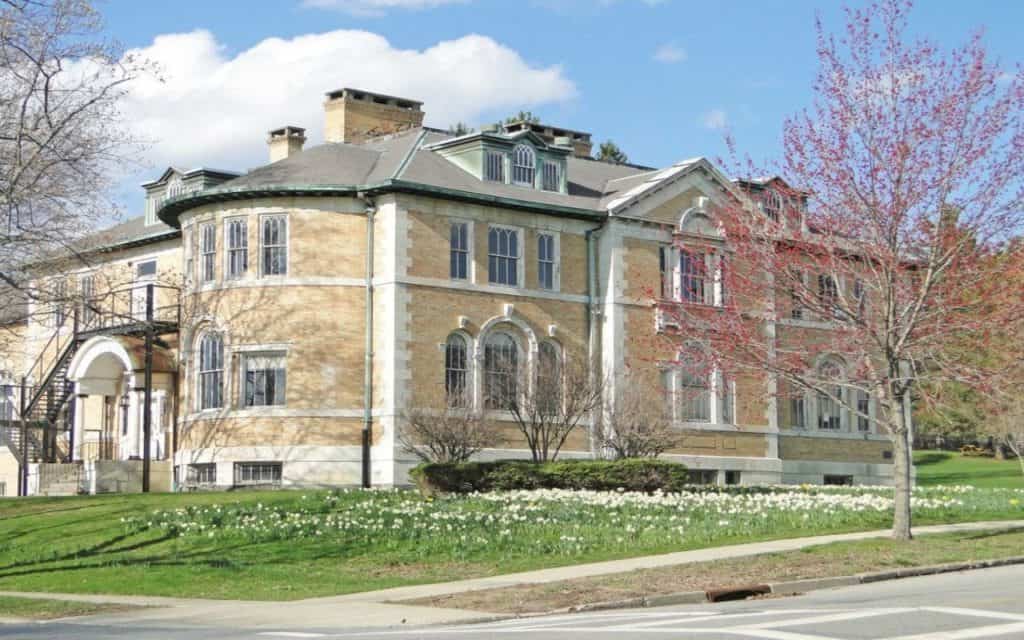 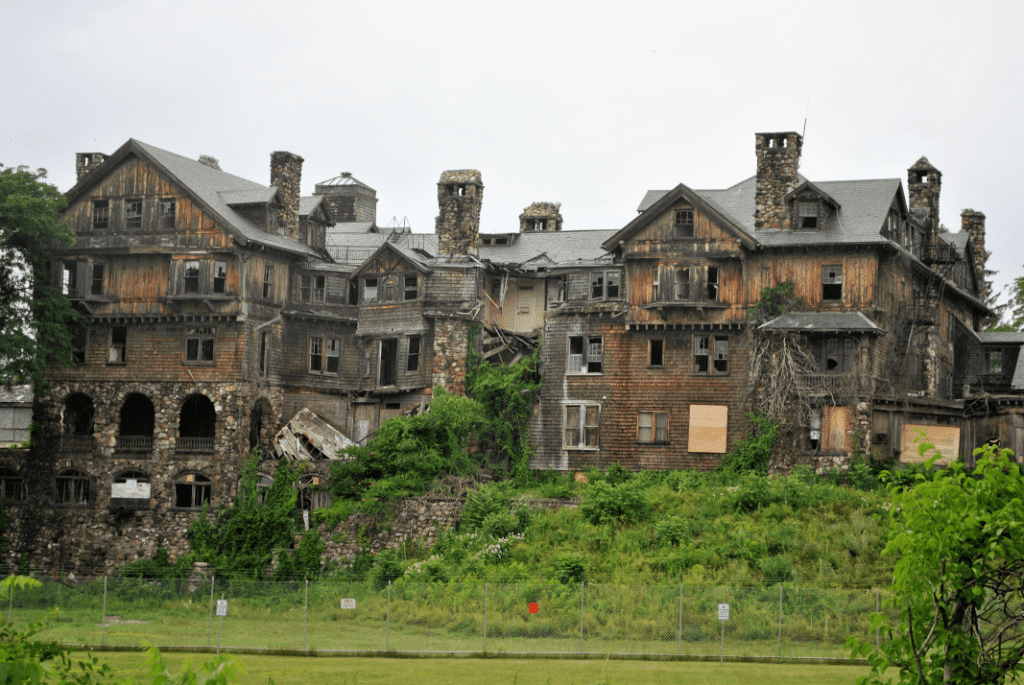