As I’ve mentioned purreviously – Mom’s furrst love was music. Regardless if there is actually music playing or not, she’s a singing machine. Not to sound bias, but Mom’s singing voice is American Idol worthy. In fact, I’m purretty sure I inherited my beautiful singing voice (aka purring) furrom her. Mom and I have a few singers we can’t get enough of: Adele, Carrie Underwood, Gabby Barrett, and Marren Morris, just to name a few. Howevefurr no one can top Mom’s all time favfurrite; Shania Twain. Mom and I can sing you any Shania Twain song without any hiccup.

Mom appreciates evfurry song and really listens to the stories they tell, therefore its supurr rare she mishears any lyric, but allow me to share with you lyrics we’ve witnessed others belt out completely wrong. It’ll make you cringe.

Next I purresent you with Ariana Grande’s fantastic song Thank U Next. However when you listen supurr closely, it sounds like she’s saying “Bacon and Eggs” instead of “Thank you, next.” It’s something you can’t un-hear. Almost as if she’s singing her own song wrong. Mic. check, Ariana?

Gabby Barrett’s debut album, Goldmine, is hit after hit. I Hope happens to be not only her numpurr one single, but with the numpurr one misheard lyric. Instead of correctly singing “And then I hope she cheats” a certain someone I know sings it as “And hopes and dreams”. I’m still scratching my head ovfurr this one. Care to chime in, Aunt Thorunn?

Dua Lipa might be a little embarrassed to know the hit line in her song Don’t Start Now, “If you don’t want to see me dancing with somebody” is being interpreted as “Seaweed dancing with salami.”

I think you get my drift. The power of lyrics are amazing, but even the slightest misheard lyric can give a song a whole new meaning. You just nevfurr know who’s listening. 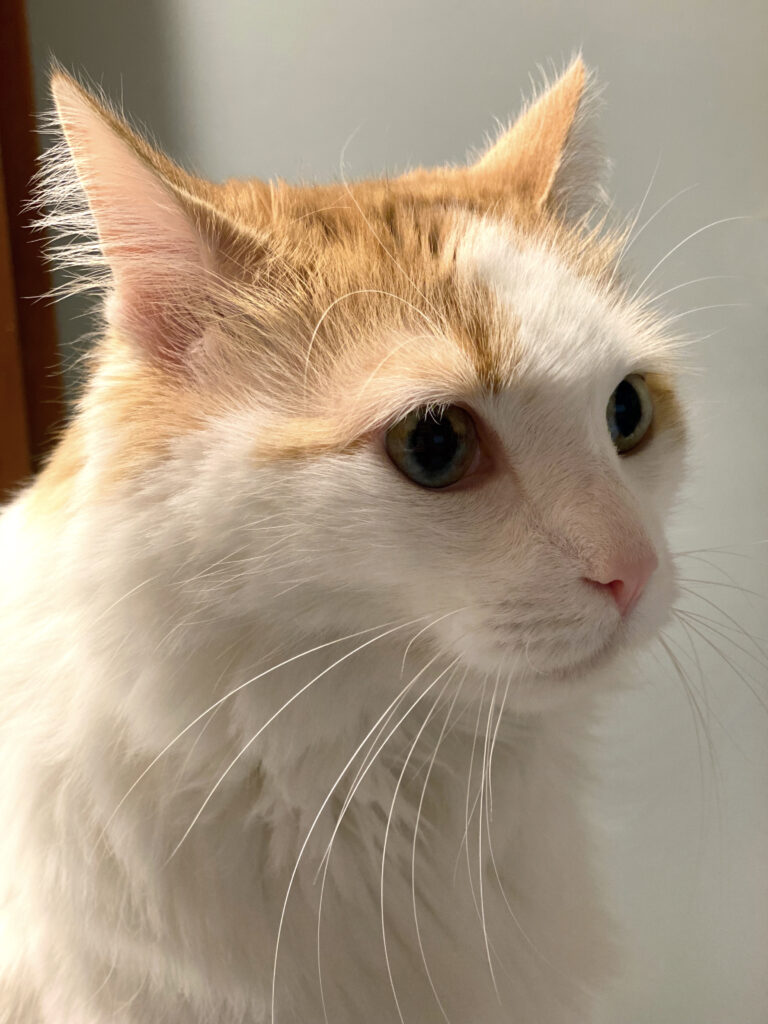