Moviehouse Announces New Stewardship: Plans to Re-Launch Stronger Than Ever.

On Thursday, organizers at The Moviehouse in Millerton, NY, announced that — after closing on March 15, 2020 — the acclaimed local theater will re-open under new stewardship this Spring. Former owner Carol Sadlon and her late husband Robert opened The Moviehouse in 1978 on Memorial Day weekend, having renovated a shuttered historic property in the heart of Millerton, and built it into a regional film powerhouse and cultural hub. After operating continuously, 365 days a year for over forty years, the theatre was forced to close last March due to the Covid pandemic. Carol recalls coming to the realization that the time had come to pass the torch to a new generation to keep the spirit and vitality of the Moviehouse alive. New proprietors, David Maltby and Chelsea Altman see in this iconic property a once-in-a-lifetime opportunity to honor The Moviehouse’s history while bringing new energy and vision, building on its huge base of support to keep The Moviehouse growing, relevant, and vibrant.

The couple has long-standing ties to The Moviehouse and the local community, as well as extensive experience founding and running business ventures. David is a founding partner of Empire Square Group, a real estate investment firm, and Chelsea is the co-owner of six bars and restaurants in Brooklyn. Both have deep artistic roots, as Chelsea had a successful career as a New York actress appearing on and off-Broadway, as well as in roles for film and television. David has been an award-winning rock and roll drummer, music, and theatre producer. His mother was a film producer, and his father is a Broadway director and lyricist.

After meeting Carol to discuss the future of The Moviehouse, it felt as if the stars had aligned. “I have been coming to The Moviehouse my whole life- since it opened in 1978,” said David. “It has a special place in my heart, and we are thrilled to have the opportunity to continue Robert and Carol Sadlon’s legacy and carry The Moviehouse forward.”

“When I made the decision to find new leadership for The Moviehouse, I looked for people who shared our passion and enthusiasm for the cinema, art, and community,” said Carol. “It was a heartwarming journey as eleven suitors stepped up wanting to take The Moviehouse forward. I feel confident that David and Chelsea are the right choices, they are brilliant, creative people, skilled and successful in their current endeavors, with deep-seated ties to the community and enthusiasm for the future of cinema arts.”

Chelsea and David see owning The Moviehouse as an opportunity to combine their passions. While building on this long-established and beloved institution, they hope to add their fresh and unique perspective on film, entertainment, and nightlife to enhance the moviegoing experience.

They plan to leverage the deep local community of artists, actors, and filmmakers, many of whom are their friends, to get everyone involved to ensure The Moviehouse remains a social and cultural center for all, with special programming and unique events. 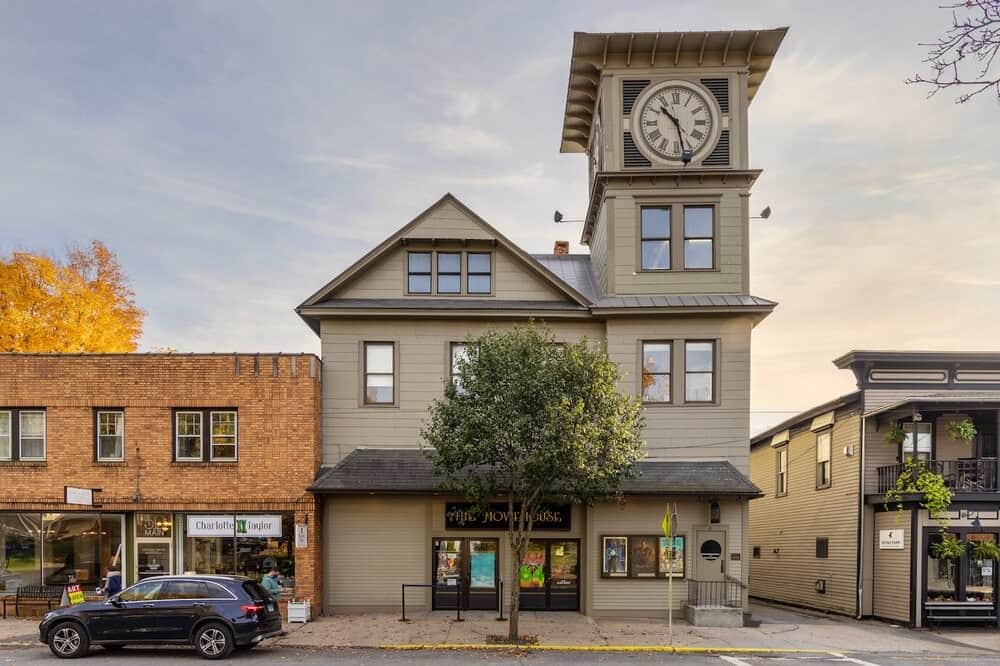