In a cinematic quest to find the 52 Hertz Whale, which scientists believe has spent its entire life in solitude calling out at a frequency that is different from any other whale, The Loneliest Whale: The Search for 52, Directed by Joshua Zeman with Executive Producers Leonardo DiCaprio and Adrian Grenier will be specially screened tomorrow September 9, at the Moviehouse in Millerton, NY. As the film embarks on this engrossing journey, audiences will explore what this whale’s lonely plight can teach us — not just about our changing relationship to the oceans, but to each other. 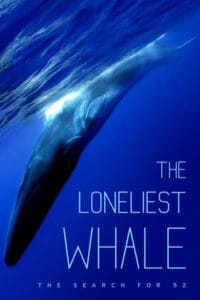 Attendees will be able to meet Director Josh Zeman, whose debut feature documentary, Cropsey, premiered at the Tribeca Film Festival in 2009 and was a New York Times, Wall Street Journal and Roger Ebert.com Critic’s Pick. He directed the short film, The Best Man for the Job (2011), starring David Call. His production credits include The Station Agent, Mysterious Skin, Choking Man and Against the Current. He is the director of the documentary television series’, The Killing Season, for A&E, Murder Mountain, and most recently, The Sons of Sam: A Descent into Darkness, for Netflix.

Musician and philosopher David Rothenberg wrote Why Birds Sing, Bug Music, Survival of the Beautiful and many other books, published in at least eleven languages will be moderating a Q&A session after the screening. He has more than thirty recordings out, including One Dark Night I Left My Silent House which came out on ECM, and most recently In the Wake of Memories and They Say Humans Exist. He has performed or recorded with Pauline Oliveros, Peter Gabriel, Ray Phiri, Suzanne Vega, Scanner, Elliott Sharp, Iva Bittová, and the Karnataka College of Percussion. Nightingales in Berlin is his latest book, CD, and film and his writing on whale song was published in the June 2021 issue of National Geographic. Rothenberg is Distinguished Professor at the New Jersey Institute of Technology.

6:00 PM Meet the Director in the Screening Lounge Bar

For more information or to purchase tickets online click here

All images courtesy of the Moviehouse 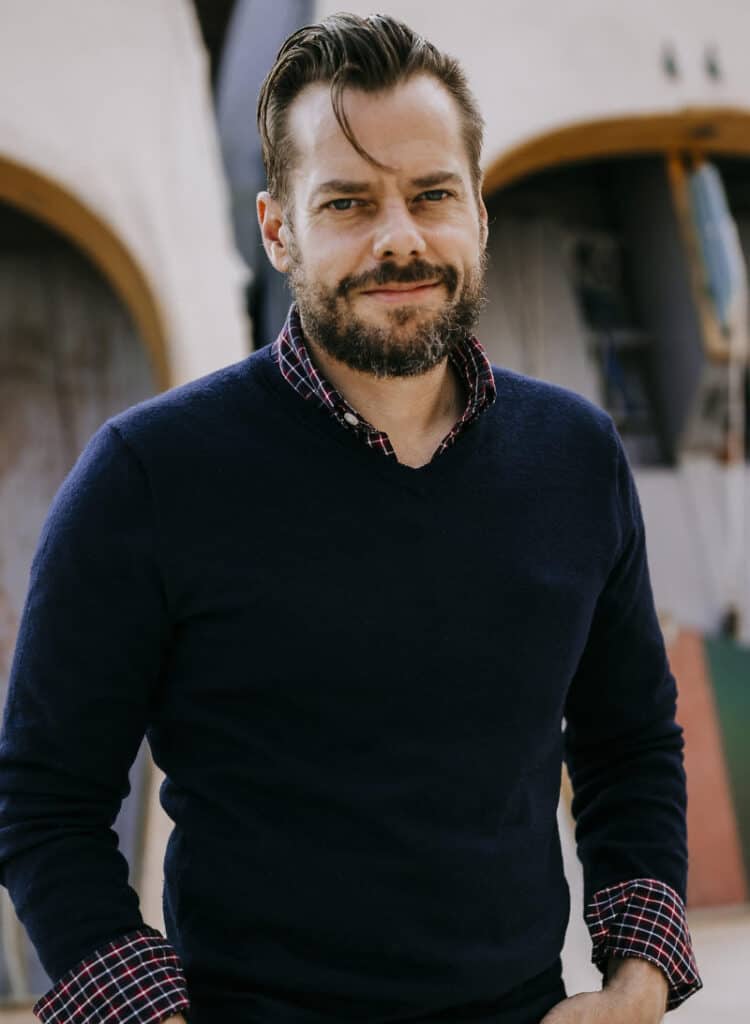 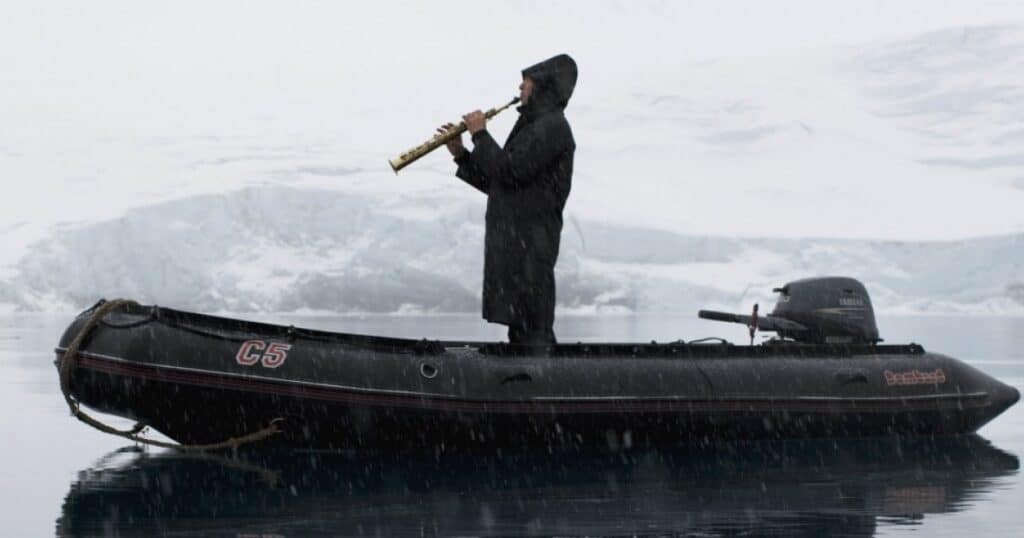 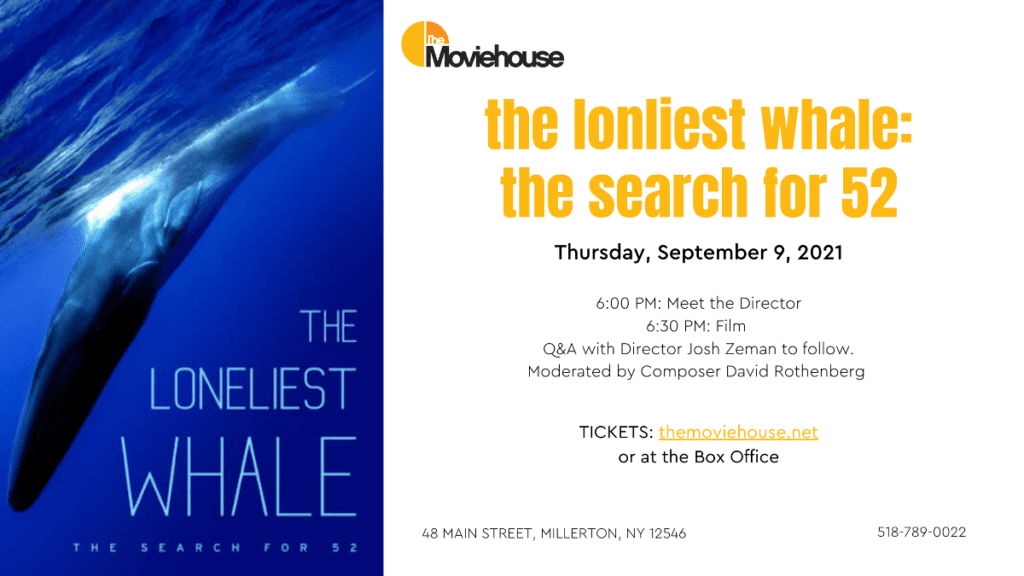