Of Magic Memories and Gifts 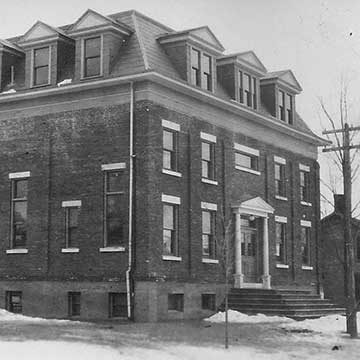 There is a theme that seems to run through the constant reinvention of The Stissing Center in Pine Plains, NY.

Kodak used the tag line “The gift that keeps on giving” for years in its promotion of cameras and film.  The Stissing Center could rightly request secondary use.

Originally created as “Memorial Hall” in 1914 as a gift from philanthropist Mary Ellen Lapham Saunders who presented the building to the town in honor of her maternal grandparents with whom she had lived in Pine Plains, the building was created as a place for the community to gather. Hollywood came calling in 1935, converted the building into a movie theater and tested first-run feature films before opening them in New York. There were subsequent efforts to have the Hall become the center of the Mid-Hudson Library System, but as that notion faded, so did the stalwart building.

A second gift – and a third…

After years of decline and near abandonment, it was another gift that reimagined the building. Through the efforts of local resident Jack Banning and several associates, the derelict building was purchased and the effort set in motion to create a not-for-profit entity called The Stissing Center as an effort to bring performances and events to the town.

When Banning called Brian Keeler, an actor, writer, and communications specialist with excellent ties to the political machinery of the State of New York, to hear Keeler tell the story, it was yet another gift.  Keeler knows theater. He was one of the original company in Christopher Durang’s award-winning play Sister Mary Ignatius Explains It All For You at New York’s Westside Theatre. He had toured the country doing regional theatre in venues great and small. He understood communication, policy and politics.  He even likes carpentry, so rebuilding seemed a perfect segue to a new career.

A man and a plan

“This has been an incredible experience,” Keeler affirms. “It seems to wrap up all of my career experiences and expertise in one moment.” As executive director, Keeler was brought on by the Board of Directors to oversee the massive renovations needed to turn an aging hulk of a building into a vibrant community arts nexus.

For a plan to come together, there first needs to be a plan. For Memorial Hall to be transformed into The Stissing Center, serious architectural and design work needed to be done. And, at that moment, there was another gift. Architect Doug Larson whose New York firm enjoys a stellar reputation, had taken an interest in Pine Plains and, having had past dealings with Jack Banning, not only agreed to do the architectural work … he agreed to do it as a gift to the town.

The Stissing Center made its public debut in 2019 with fanfare trumpets (read Wynton Marsalis) and the cheering of a grateful community. Centered in a community, the Center was going to attract audiences from the entire region as music, dance, theatre, and events had found a new home. But the sudden elation turned quickly into confusion and quiet as a pandemic swept the country and as masks came on, the lights went off and punctuated with a Valentine’s Dance in February of 2020, the Center went on hiatus.

As The Stissing Center emerges from the darkness of the Covid-19 pandemic, the lights are back on, the doors are open, and life is beginning, again. That, in itself, is a gift.

“Bringing theatre to The Stissing Center has always been a huge part of our plan,” confirms Keeler in announcing Local Produce Reader’s Theatre, a monthly presentation of theatrical readings that began in October with the staged reading of The War Trial of Robert S. McNamara by local playwright Donn Potter and will run through June, 2022.

In succeeding months, the Center will present readings of Music Lessons by Ed Napier which will be directed by Robert LaPone (November 21) … Mr. Fullerton by Anne Undeland (December 19) … Lauren Letellier’s The Village Cidiot (January 16) … appropriate for February, Love Letters by A.R. Gurney on the 20th … the cautionary tale Last Gasp of the Liberal Class by Robert Lyons (March 20) … TRACES/Fades by Leonora Champagne (April 10) … a yet to be announced title in May and, as conclusion to the series Ex-Gay Bar penned by David Simpatico on June 26, 2022.

The format of each presentation will be “reader’s theatre” with the acting company reading the scripts on a bare stage. A widely employed design, the reader’s theatre concept is fashioned with a director who ensures that the drama, the humor, the poignancy of a script is highlighted.

And, in a literal extension of the “gift” thematic, the ticket price for each of the scheduled readings is a mere $5. For the price of a designer cup of coffee, audience members can spend magical time immersed in the minds and creations of local and regional playwrights.

The community has been the primary focus of The Stissing Center since its debut. From attracting the star power of Wynton Marsalis to dedicate the newly recreated building in 2019 to providing the ample space for the Pine Plains chapter of the Future Farmers of America (FFA) to hold a square dance that capped off their annual Ag Fair, The Stissing Center has been designed for flexibility and accommodation. Designed to house an audience of 266 for stage performances and up to 450 for open floor concerts and events, the Center has been positioned as the magnet space for Pine Plains.

A full listing of the activities scheduled and planned for The Stissing Center is available on their website – TheStissingCenter.org. By adding /LocalProduce, one can view the line up of plays that are scheduled through June, 2022. Performances are all scheduled for Sunday afternoons at 3pm with a series pass available for the grand sum of $35. Oblong Books, the stalwart literary force in Rhinebeck and Millerton, NY, has signed on as sponsor of the entire series, underscoring their efforts to support the community and especially the intersection of the community and the arts.

The Stissing Center is located at 2981 Church Street in Pine Plains, NY, and you can learn more on their website at www.thestissingcenter.org. 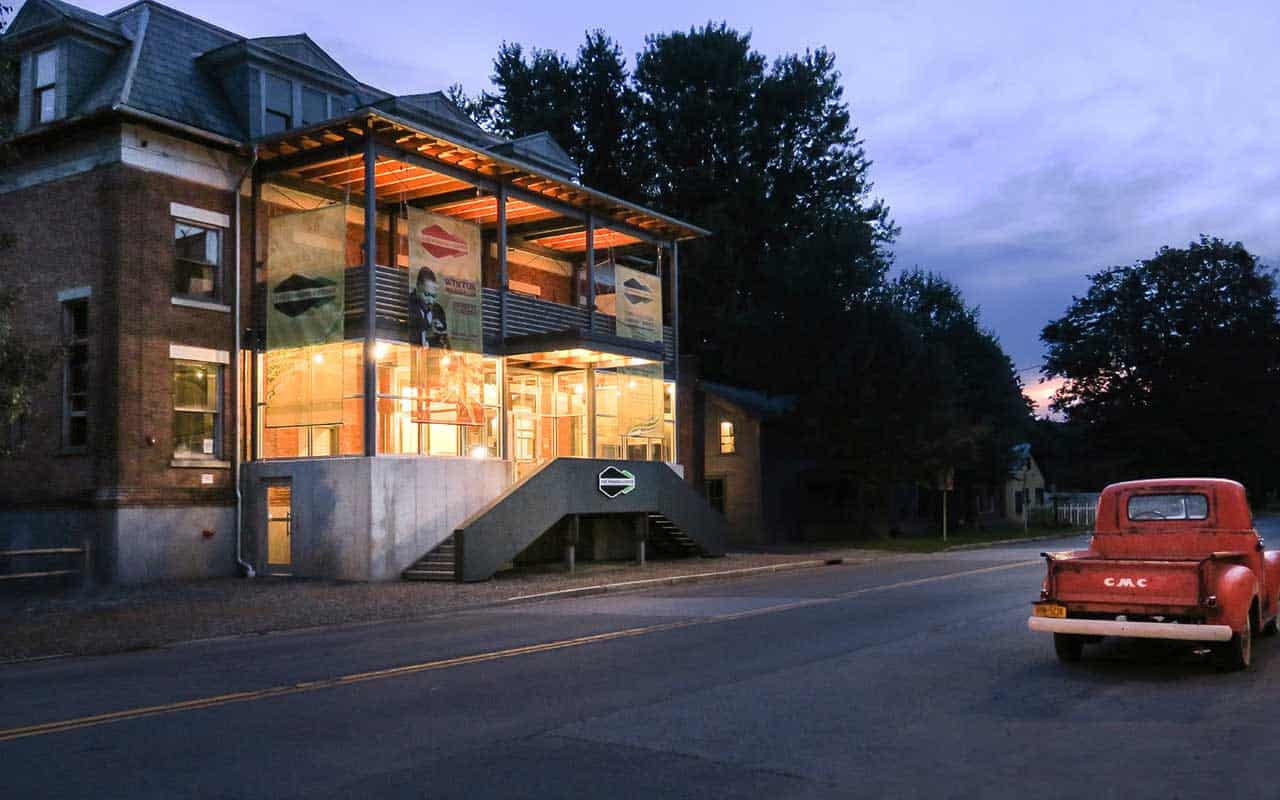