Reflections Of An Aspiring Vegan

Our lifestyle and eating choices are as varied and different as we are as individuals. Some of us couldn’t fathom giving up meat or sugar, while others couldn’t imagine having carbs be a part of their life. That combined with all of the diets that have come and gone, we’ve all gone through phases of lifestyle and eating choices. In this article, Anna shares with us her journey and approach when it comes to food and lifestyle and how it has impacted her life in the past 20 years – and where she finds herself today.

I’ve always been one of those people who immediately believes and dives into the latest health food fad. Living on the west coast in Portland, Oregon for almost 20 years definitely did not help matters. It all began there now that I think about it. First, it was vegetarianism. No real reason why I got into being a vegetarian except for that as a newly minted college grad embracing the hippie west coast lifestyle it seemed like the appropriate thing to do. Heading back east over the holidays, however, my brothers frequently enjoyed reminding me of all the salami and provolone subs I used to eat for lunch growing up.

My approaches to eating

Vegetarianism lasted a couple years after which my lack of any real conviction or understanding of its purpose combined with a deep craving for some Chicken Francese outweighed any self-discipline I had left. Not to mention it was a social hindrance. I was that annoying person who could only eat at “certain places” and was asking entirely too many questions of the waitstaff about food preparation. Portlandia? Yeah, that was me.

My friend Gregg took an interesting approach at the time saying he “only ate meat when it was served to him.” I thought that was a reasonable way of combining your desire to be a vegetarian with a lifestyle where your friends would still be willing to invite you to dinner. Alas, even that approach didn’t last.

Next it was “The Lemon Juice Diet” which supposedly “removes toxins and cleanses the body.” Sounded great to me. The problem was that once I decided to embark on it I realized that everyone else in Portland had the same idea. Hence, despite the cornucopia of grocery stores out there in Oregon including Whole Foods, Nature’s Co-op, and Fred Meyer, I was constantly met with empty lemon bins in the produce aisles. Pretty easy to let that one go.

I started rock climbing in my 30s and became very focused on high protein meals and zero carbs. Yes, it’s true, right about the time everyone else was doing it, I went Paleo. It was painful to say the least, but boy was I ripped. Not much explanation needed as to why THAT didn’t last because, well, pizza.

Now, in my late 40s I’m back on the east coast and, I will sheepishly admit, I’ve come more than full circle and I’m an aspiring vegan now. Veganism started from some Instagram posts I kept seeing from a west coast acquaintance of mine. To be honest, I thought she was kind of righteous and annoying. Extreme really. I just wanted to sit there and scroll, eat my Häagen-Dazs mint chip ice cream, and zone out. Images of calves being taken from their mothers and slaughtered for veal was ruining my sugar buzz.

But something she said in one of her posts one day resonated with me. She spoke about how we, as humans, felt entitled to eat meat and dairy despite the destructiveness of the industry to the earth and the cruelty to animals simply because it tasted good. That’s it. We like the taste of it.

And, as people, in particular Americans who are used to getting what they want when they want, we have somehow ingrained in our psyches that we are entitled to whatever we want. Essentially, our wants are more important than any destruction or cruelty that comes as a result of those wants. So we invest in electric vehicles and LEED certified buildings and turn a blind eye to the animal industry.

Not exactly a groundbreaking realization, but for me at least, a mind shift. So here I am on my latest quest as an aspiring vegan, trying not to annoy the friends I go out to eat with or piss off the very hard working environmentally conscious Hudson Valley farmers along the way. And this time, it’s not all or nothing because in my experience that doesn’t last. And maybe it doesn’t need to last forever, maybe I just need to try, this time with a little more conviction, and be willing to give up a few things that I want. 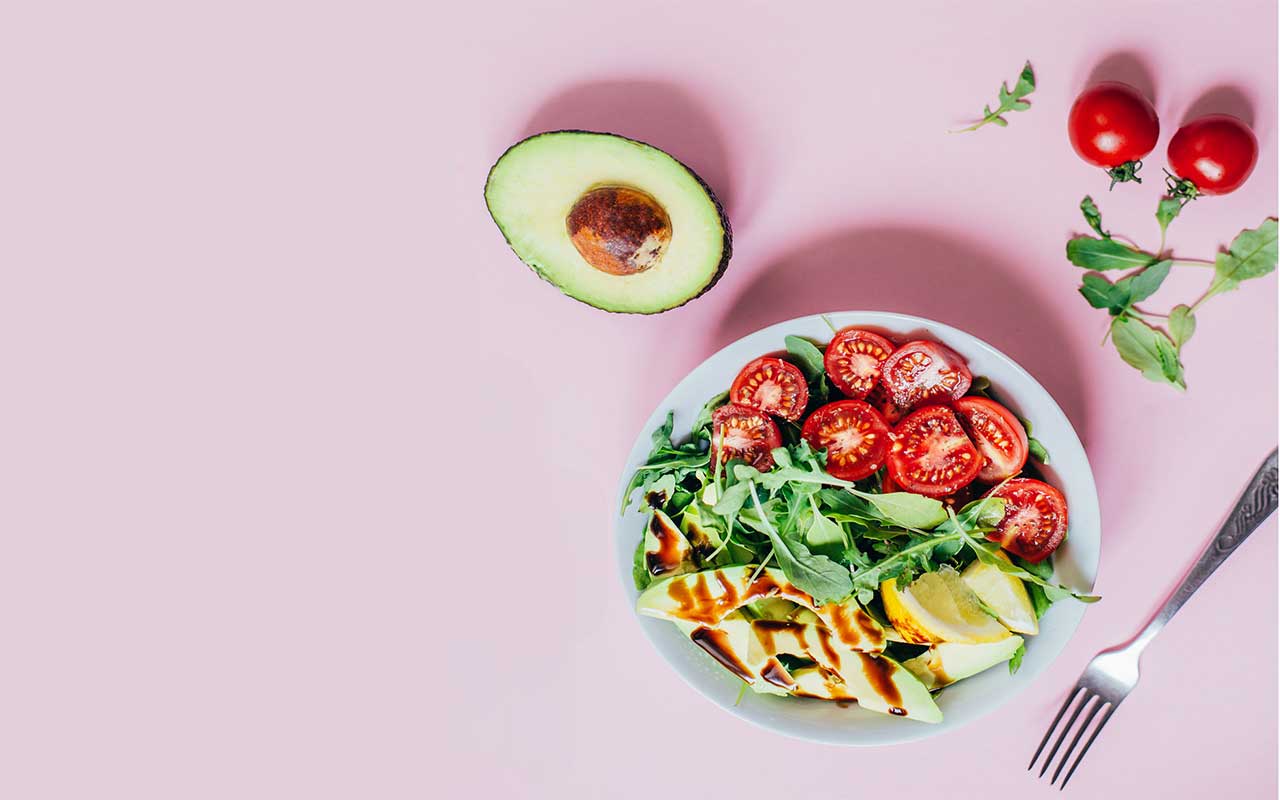