The New Jersey-based real estate investment firm Reynolds Asset Management (Reynolds) announced that it is nearing completion of the first 10 of its 38 planned residences on the Stissing Farms Townhomes property. With a total of 48 townhomes planned for the community, Reynolds’ move to bring the units to market will mark the first time that new townhomes will be available for purchase in Pine Plains in more than 15 years. The 10 new units, along with the 10 original units, will soon be available for purchase, with the remaining 28 homes slated for completion by Spring 2023.

“We’re proud to bring new life to a formerly stalled development,” said Lou Reynolds, founder and CEO of Reynolds. “We’re excited to see the positive ripple effect it will have, including creating new local jobs and increased vibrancy. These homes will bring new taxpayers to town, increase overall tax revenue, and bring in more patrons to shop at local stores and dine in the area’s restaurants, like Stissing House, which opened earlier this month. Fostering this kind of economic growth is at the core of every project, and we couldn’t be happier to be laying down roots in Pine Plains.”

The townhomes will range in price from the low $300k’s to the mid $400k’s for a standalone unit with a walkout basement. All 1,200-square-foot units will include two bedrooms, two bathrooms, a basement, garage, and high-end finishes.

Controversy arose in August when previous residents of the community, formerly named the Pine Plains Active Adult Condominium Community, received a letter informing them that they would either need to relocate by November or buy their unit. According to a December report from the Albany Times Union, former owner of the property Moshe Ziv decided to sell it to Reynolds Asset Management in March after declining a proposal made on behalf of Pine Plains and Hudson River Housing. The report stated that, “Anne Saylor, Deputy Commissioner for Housing for Dutchess County, said the county, the Town of Pine Plains, Hudson River Housing, the New York State Attorney General’s Office, and Legal Services of the Hudson Valley are working together to assess the potential eligibility of the existing tenants for funding sources that could be used to preserve these units.”

“Bringing these townhomes to market will finally give this property the purpose that Pine Plains always intended it to have and one that answers a deep demand—a for-sale, market-rate, townhome community,” said Matthew Earl, chief operating officer at Reynolds. “We’ve received plenty of early interest from buyers and, out of respect and courtesy for prior residents in the existing community, have offered tenants the option to purchase their units at a significant discount, with their closing cost covered by our asset management company.”

“There is a need for housing of all kinds in Dutchess County,” said (Lou) Reynolds, who has ties to the region as a Marist College graduate and whose company will soon unveil Violet Estates, a new 55-plus luxury apartment community in Poughkeepsie, NY. “Given our dedication to communities beyond our own developments, we’re excited to see how we can continue to foster economic and residential growth here in the Hudson Valley.” 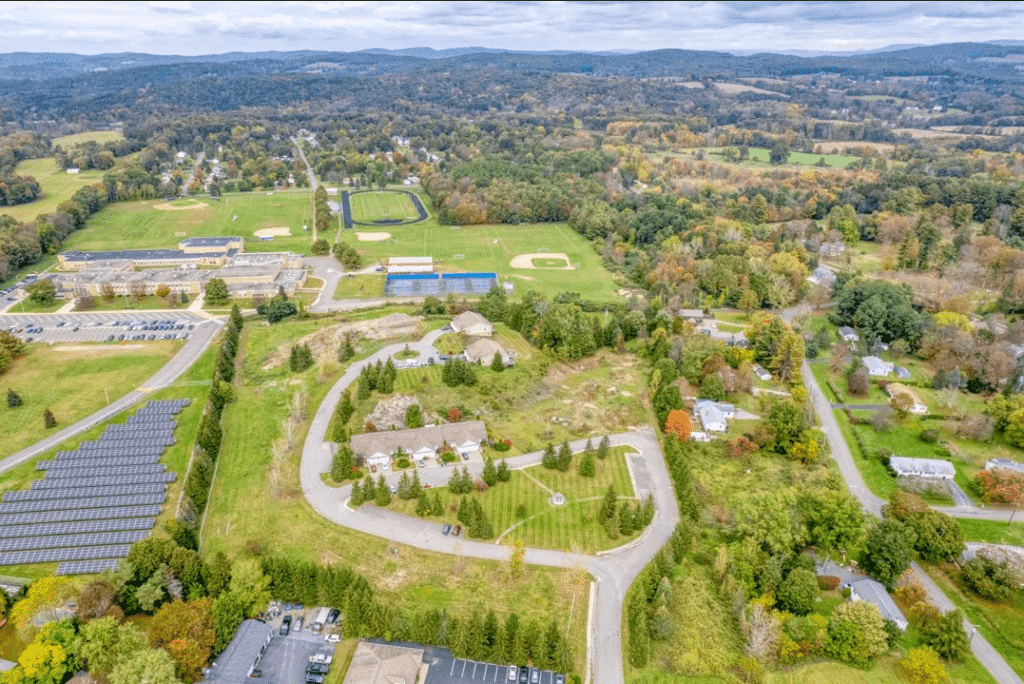