Stephen Green-Armytage offers a most profound perspective on life, his career and the advice he would give to young would-be photographers. “You don’t always know what there is to learn until you learn it.”

That may be a spin on the traditional, “I don’t know what I don’t know…” but the hunger to learn, to experience and to venture into uncharted creative territory has stood Stephen well in his illustrious career.

Born in Bath, England at a time when that celebrated city was, in his words, “sleepy,” he took to photography at an early age. “We had a darkroom in our home. My brothers and sister used it as did I. I wasn’t thinking of photography as a vocation, but rather an engaging hobby.”

It was only after he became a student at Cambridge that the notion of pursuing photography as a lifelong adventure crossed his mind. It was long before the days of digital photography – the evolved form that now rests on millions of cellular phones and allows everyone to presume they are talented photographers. It was the day of transparencies and negatives … of 35mm cameras and large format devices that allowed the creative eye to explore the world in detail.

On graduation, Stephen was off to London where he put in his time working in a studio with three professional photographers. He was the assistant – the indispensable figure doing all of the support functions required for advertising photography – curating the props, adjusting the lighting, loading film in the cameras, occasionally making the tea. The hours were long, the work far from creatively fulfilling, but the learning experience was priceless. “You continue to learn, continue to develop the skills that permit you to make correct choices quickly.”

Having absorbed as much information, technique, contacts and tips that he could, Green-Armytage was ready to venture out on his own. As a free-lance photographer, he explored the marketplace he understood – advertising campaigns.

It was a course adjustment that took him into the world of magazine photography where the assignments were more vital, more engaging, and more demanding. Whether weekly or monthly, the magazines needed photographic images that were dynamic … interesting to the readers.

His interest engaged and his skills becoming recognized, Stephen Green-Armytage took stock of the London publishing scene and realized the dream that had been ignited by American photographers he had met when they were on assignment  in England. New York was the capital of the magazine world, and Stephen was ready to challenge the market.

Recognition and assignments came early in his newly adopted city. Sports Illustrated was a weekly publication that had a great hunger for strong photography. 160 assignments later, Stephen can reflect on the challenges presented and the vast experiences he accumulated over the years. “I did very little news coverage for Sports Illustrated,” he recalls. Perhaps ten of those assignments were news stories – and those focused on golf, horse racing, and fishing. I was assigned features – Wimbledon, Saratoga, St. Andrews, the Super Bowl … not the game, but the atmospherics that surrounded the events.”

The list of publications that relied on Stephen’s keen eye and ability to capture special moments grew rapidly to include Fortune, Life, Travel & Leisure, The Smithsonian, and Good Housekeeping among others. The latter publication sent him to photograph celebrity homes and the unique owners who occupied them. His unique presentation of celebrity portraits gained him an appreciative editorial following.

In between assignments, Green-Armytage did not set aside his cameras. There was a family pet – a Jack Russel Terrier named Dudley – who charmed the family with his antics. Stephen began recording Dudley’s various moods and postures – much the same as any doting owner would snap photos of their revered pets. The difference for Dudley was that the portfolio of his energetic images evolved into a 36 page children’s book.

“The normal way for a photographer to get the attention of publishers was through portfolio presentations by their agents. In the case of Dudley, I went straight to the children’s division of Harry Abrams and presented my work – images and text.” Harry Abrams editors loved the idea, accepted the book and began a chain of volumes that continues to entertain and amaze. The experience began to change a portion of the publishing culture. Editors were directed to not restrict their attention to agents, only.

Then, there were the extraordinary chickens

Green-Armytage had done a piece for Life magazine on chickens. The subject matter may not immediately set the imagination on fire, but the images he took are stunning and the photos grew into a book – Extraordinary Chickens – that was very well received. Following tomes explored more exotic birds and ended up on coffee tables, the images migrating to calendars … 20 years of them as of this writing.

Then, there was Extraordinary Pigs.  “They may not be beautiful, but the subject is surprisingly interesting and readers are charmed by the piglets,” demurs Green-Armytage. And, although he highlighted creatures and did most of the research and writing for his books, he worked with botanist Dennis Schrader on a vibrant tome Extraordinary Leaves. There are currently eight of Stephen’s magical books available on the usual sources. If your tastes run more to French, several have been translated.

From his start in advertising through the assignments with Sports Illustrated – “I worked with them from the days when they focused on what sportsmen did, not simply events that had scores” – Stephen was never limited by the subject matter or, for that matter, the challenge of the task. He’s done impressive layouts for resort hotels employing drone photography and shooting the interiors of properties that demanded sophisticated lighting.

His portrait photography of world famous athletes – from Jack Nicolaus and Arnold Palmer to Billie Jean King – led to portrait work for the Shah of Iran, First Ladies of the United States and, his most notable shoot, Andre the Giant. Sports Illustrated didn’t normally cover wrestling, but Andre was such a unique character that Green-Armytage welcomed the opportunity to capture 7’4” French wrestler Andre Rene Roussimoff in his size 58 shoes.

The advice to learn whatever there is to learn is a staple of Green-Armytage’s advice to young photographers. Although he followed the once traditional route of being a studio assistant, Stephen recognizes that there are excellent schools that teach not only the fundamentals of photography, but the detail needed to succeed in a highly competitive, demanding profession. “What I did was not sensible,” he asserts. “I was not attracted to fashion photography or simply studio work. I learned from experts and followed my own path.”

Concentrating on gallery presentations as his next frontier, Green-Armytage has begun reaching out to galleries across the country, sharing glimpses of his incredible talent as introduction to bringing an entirely new audience to his work. The response should be … simply extraordinary.

Stephen Green-Armytage’s work can be explored and enjoyed on his website, www.stephengreenarmytage.com. 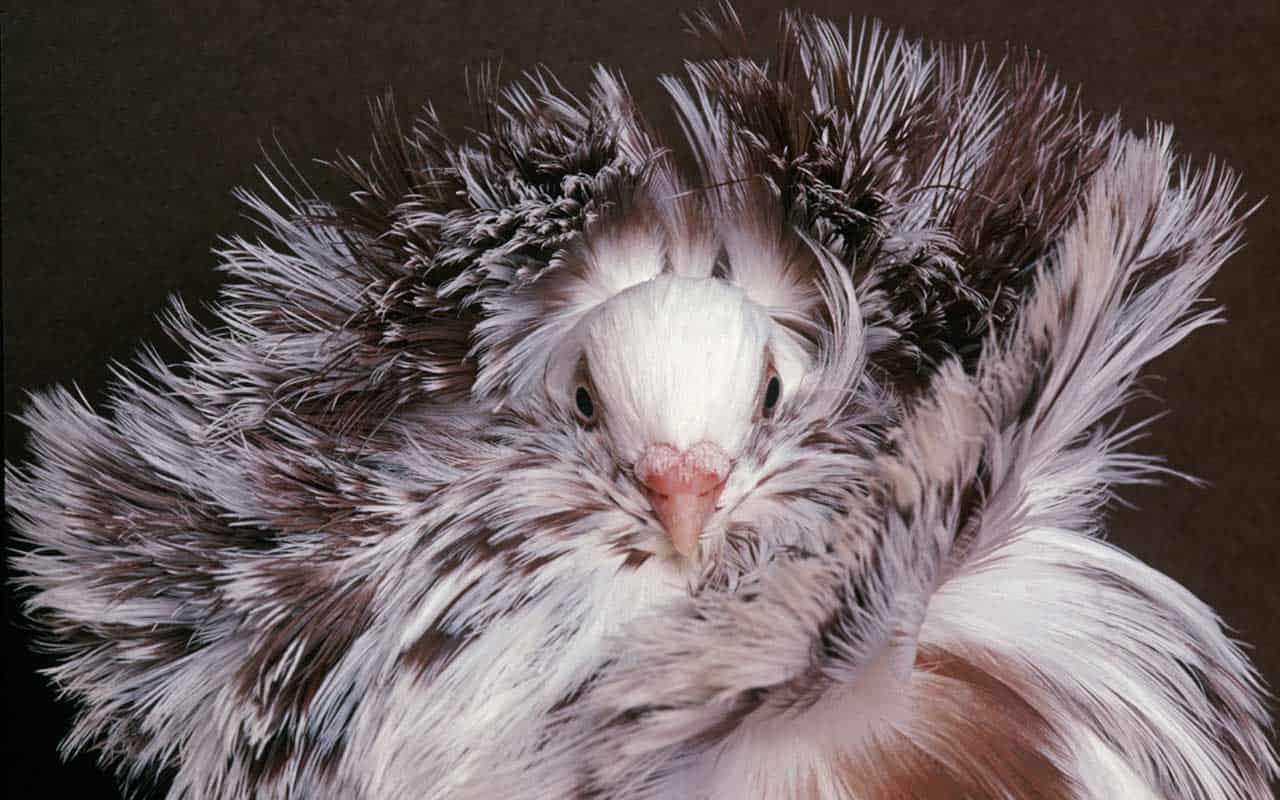