The Beauty of the Mire: A Photo Essay by Ryder Kimball

Last June I returned home to New York City after graduating college. I was ready to begin my
career and settle into post-student life. Eight months later the pandemic began and normality
changed for everyone in unprecedented ways. I moved to Lakeville, CT, with my family and I have
spent the past few months dealing with the fallout and attempting to outline the future. But
nothing has felt the same since we’ve been sheltering-in-place. For me, the only regularity I’ve
maintained has been taking photos. Photography has been a major part of my life for the past
several years and I try to get out as often as I can to make images. I meditate by walking around
unfamiliar areas, looking for interesting sights, listening to its sounds, and taking photographs
that seek to capture its atmosphere. As life unraveled in many ways—both around the world and
in my personal life—I consistently turned to this activity to escape, internalized what’s been
happening, and further familiarized myself with this incredible area. I’ve been visiting the
Northwest Corner for the past eighteen years, but I’ve never spent this much uninterrupted time
here before. I’ve always appreciated its relative calm compared to the streets of New York, but
the pandemic has exacerbated this solitariness to an enormous degree. Looking back through
the photos I’ve taken here in the past few months I’ve noticed that all except two (from a hike I
took with some friends) are devoid of people. In New York it’s almost impossible to photograph
something without someone getting in the way, so this has been a new, but welcome, stylistic
change for me. All the photos shown here were taken in the towns and counties around the
Northwest Corner and were shot on 35 mm film. 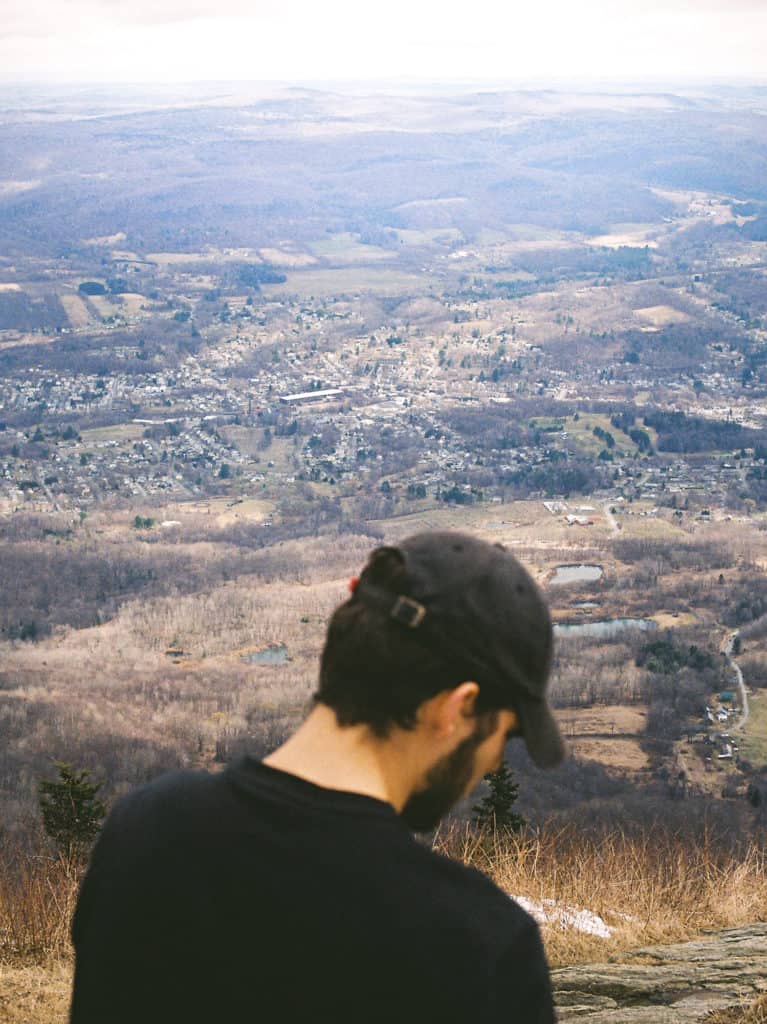 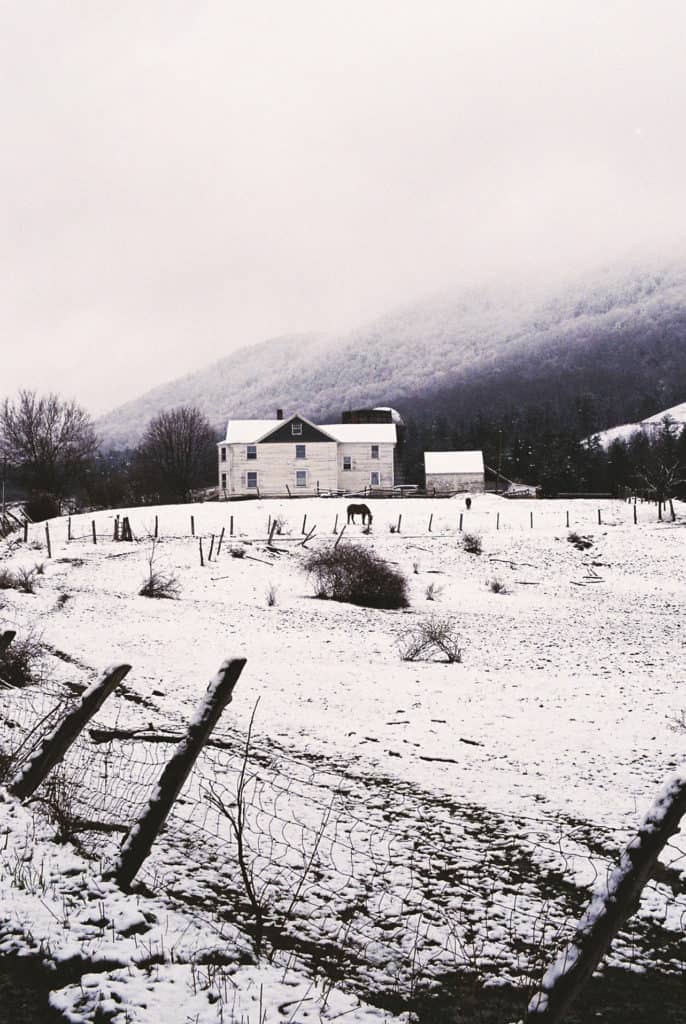 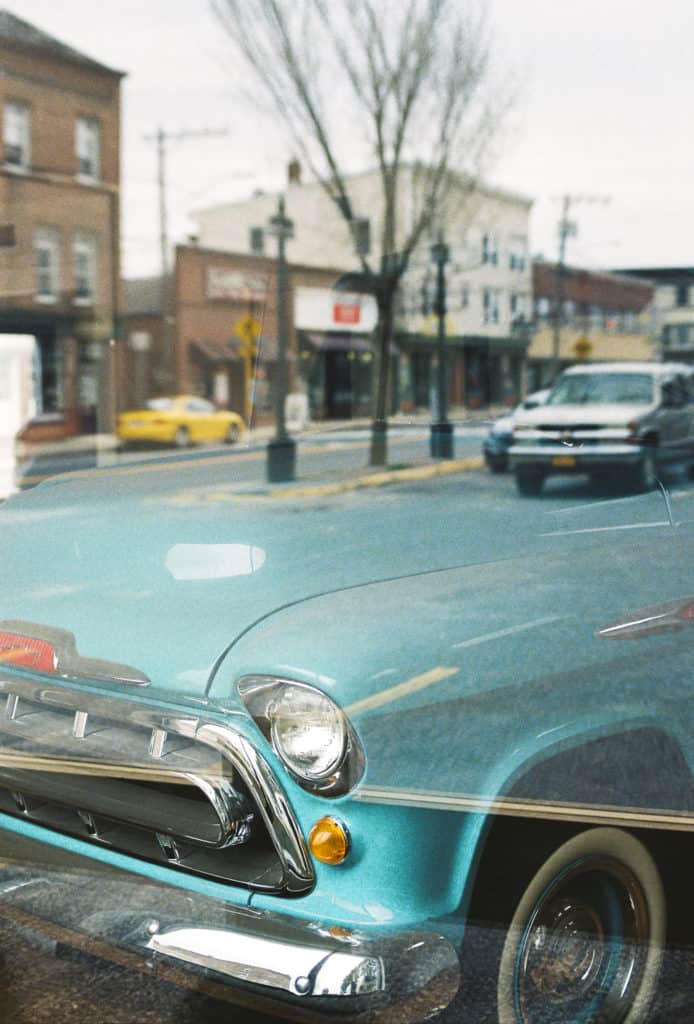 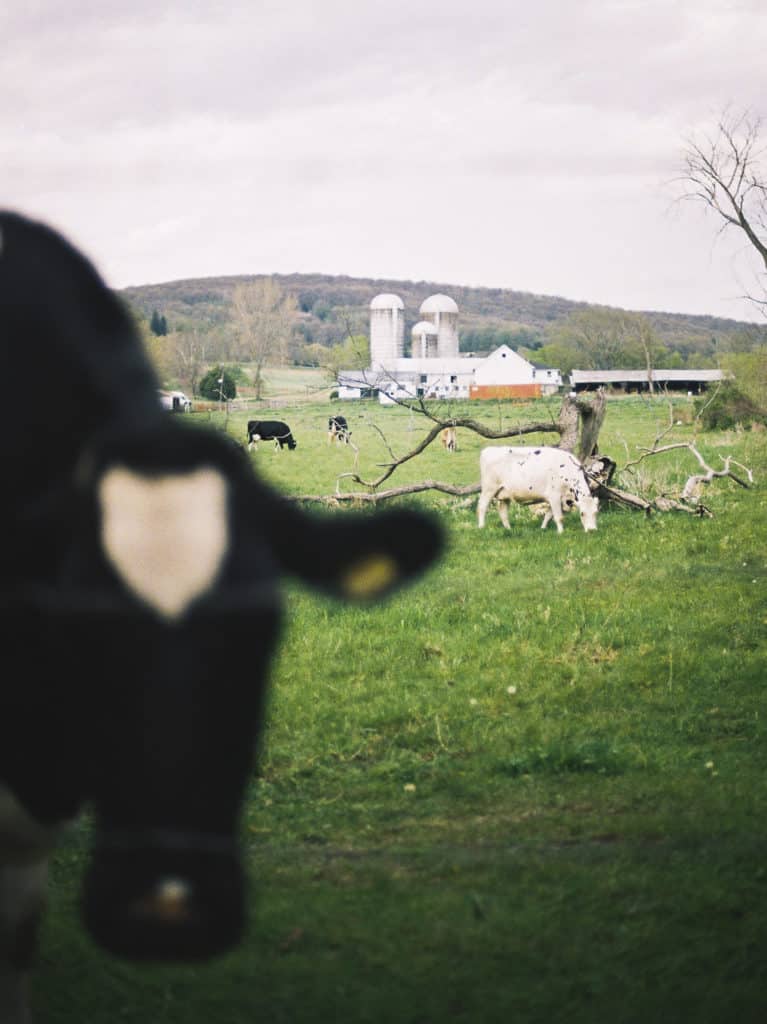 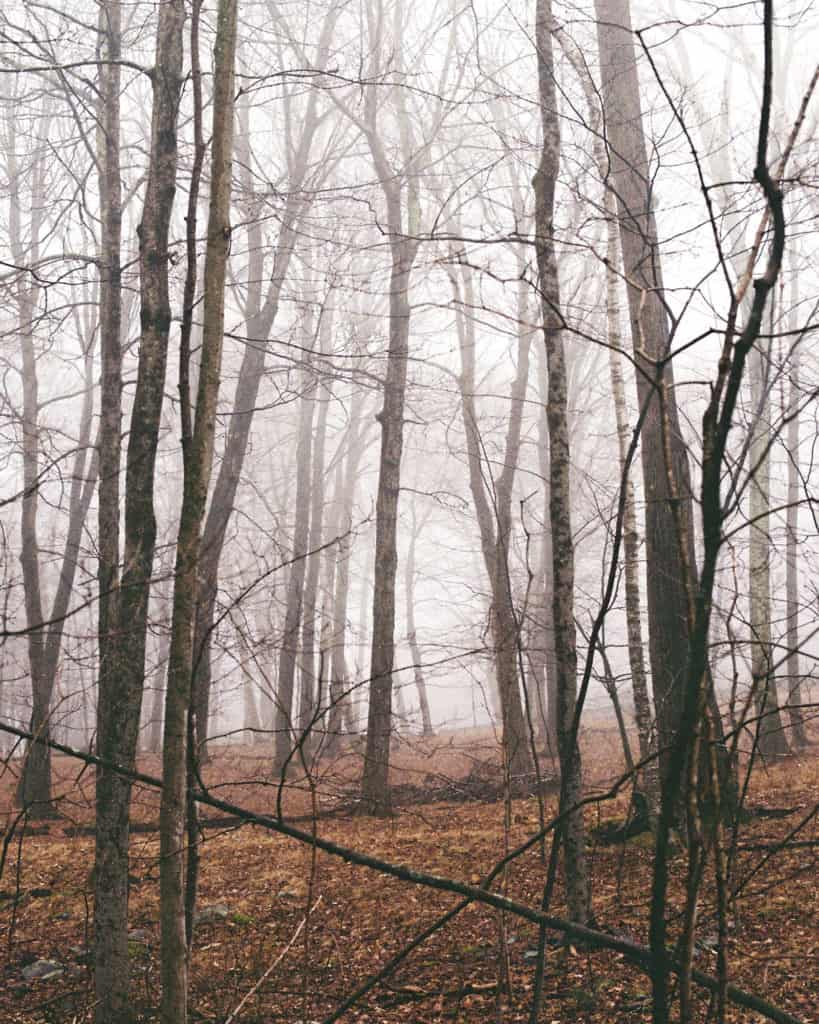 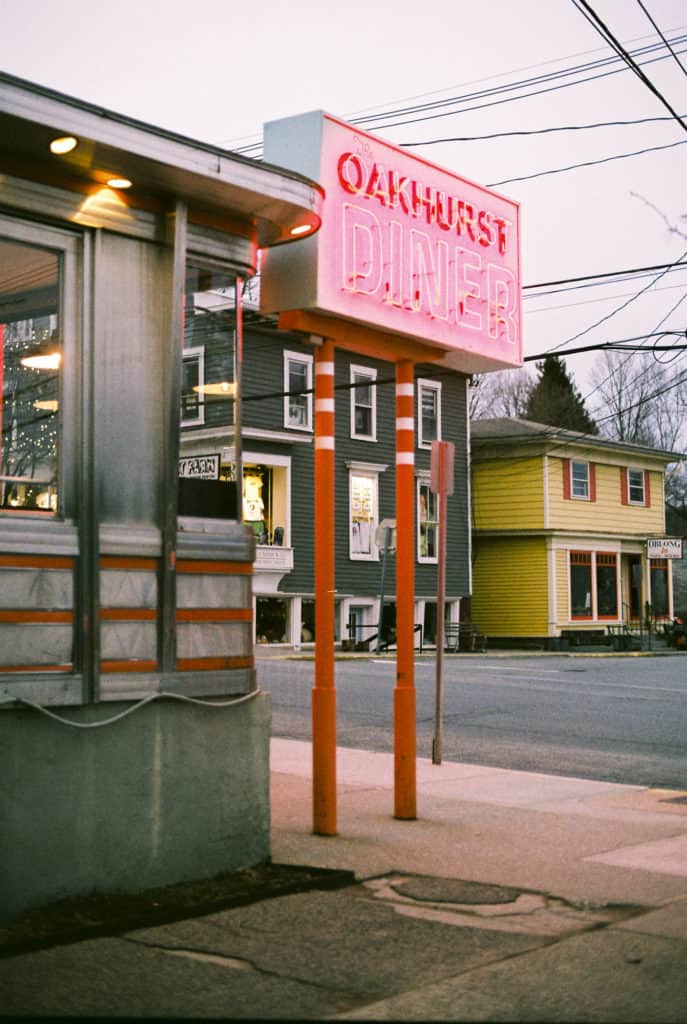 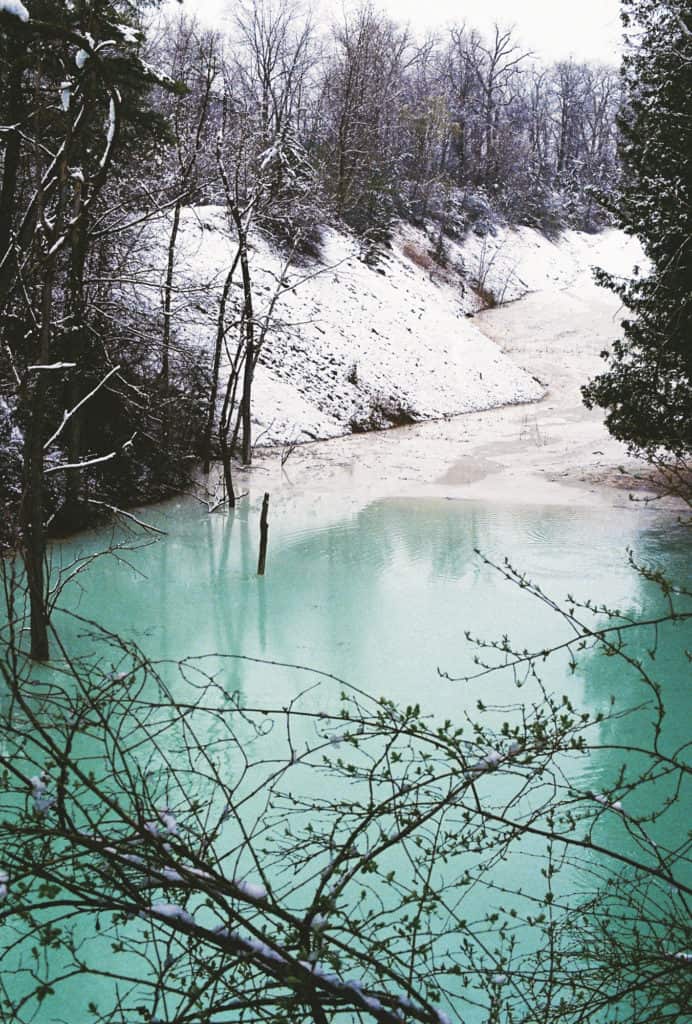 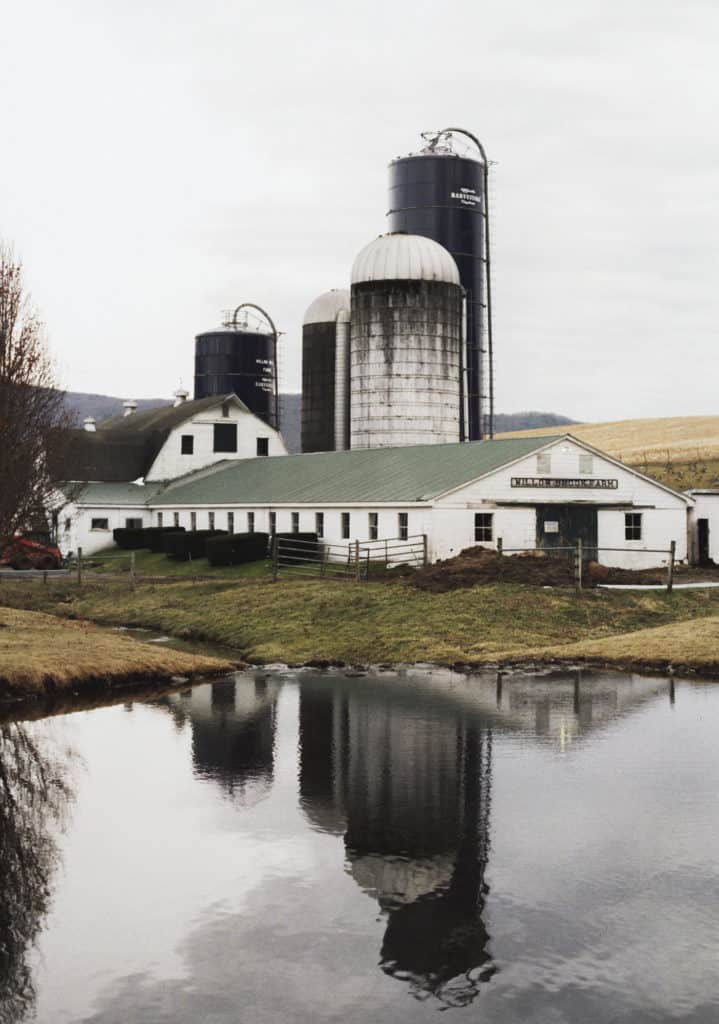 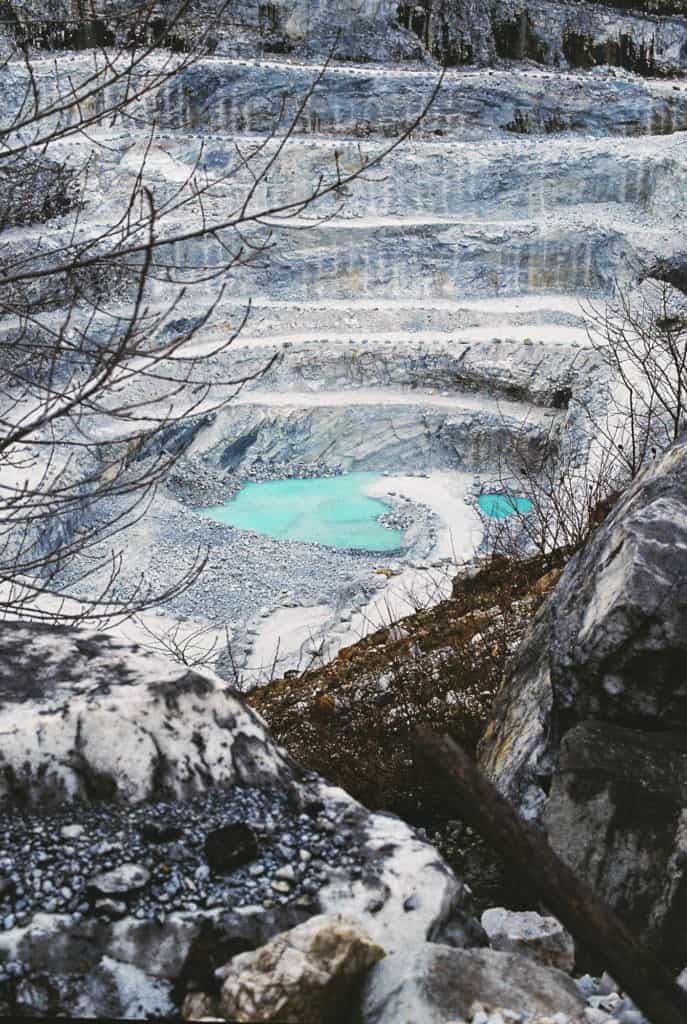 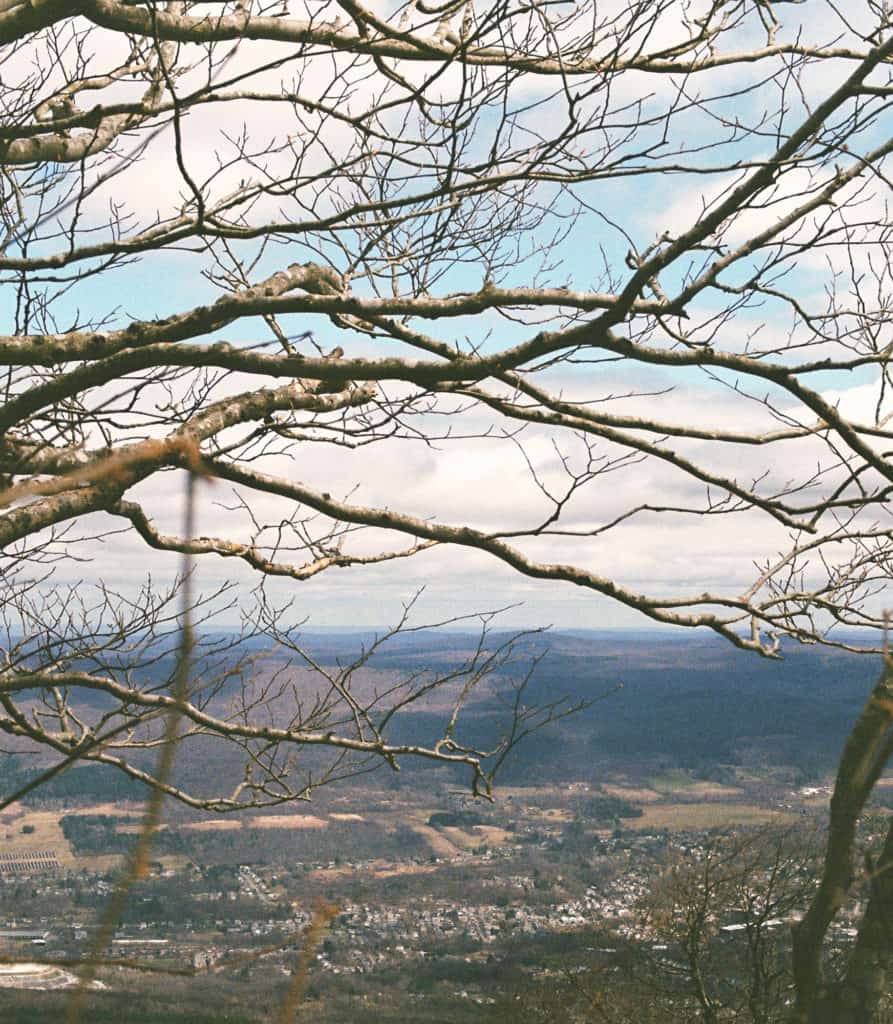 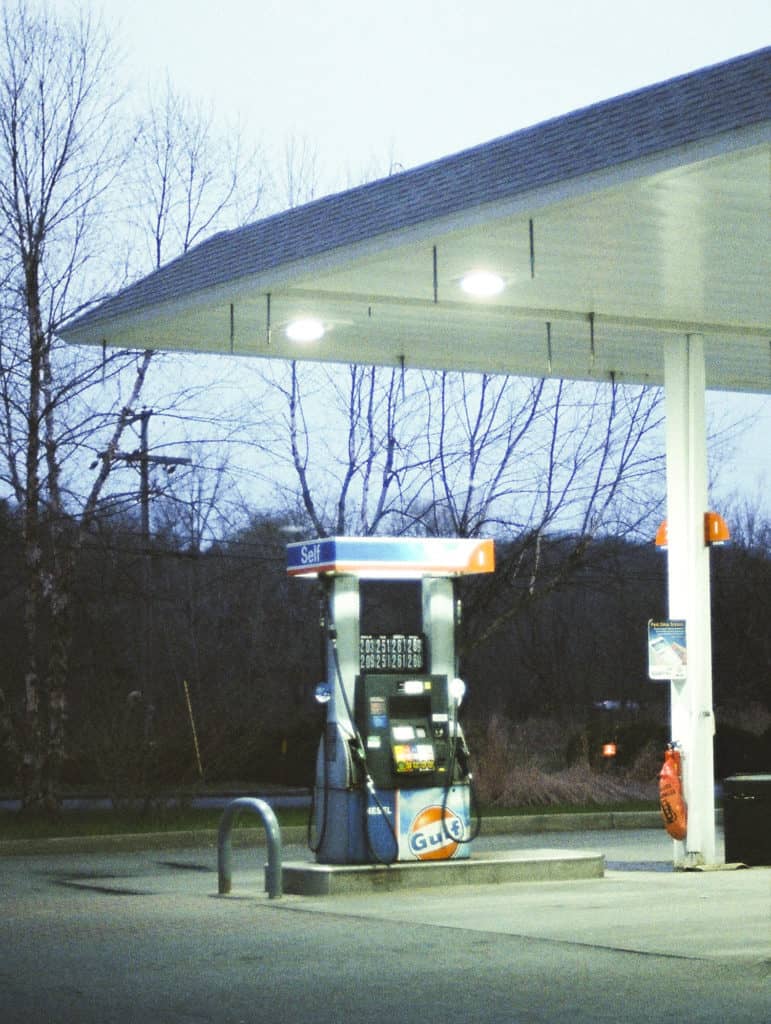 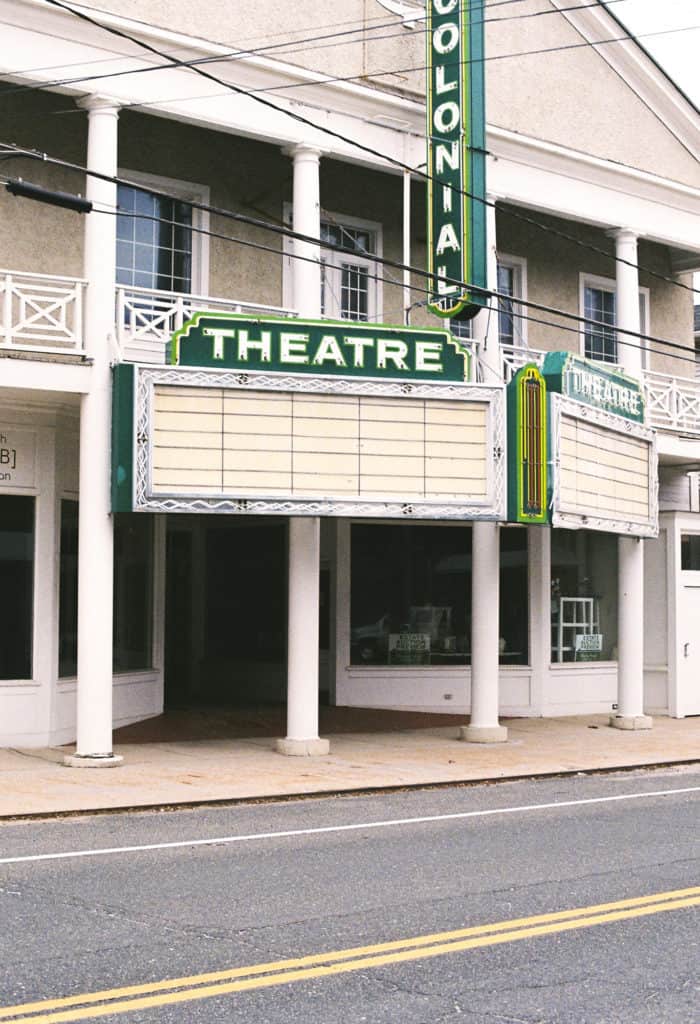 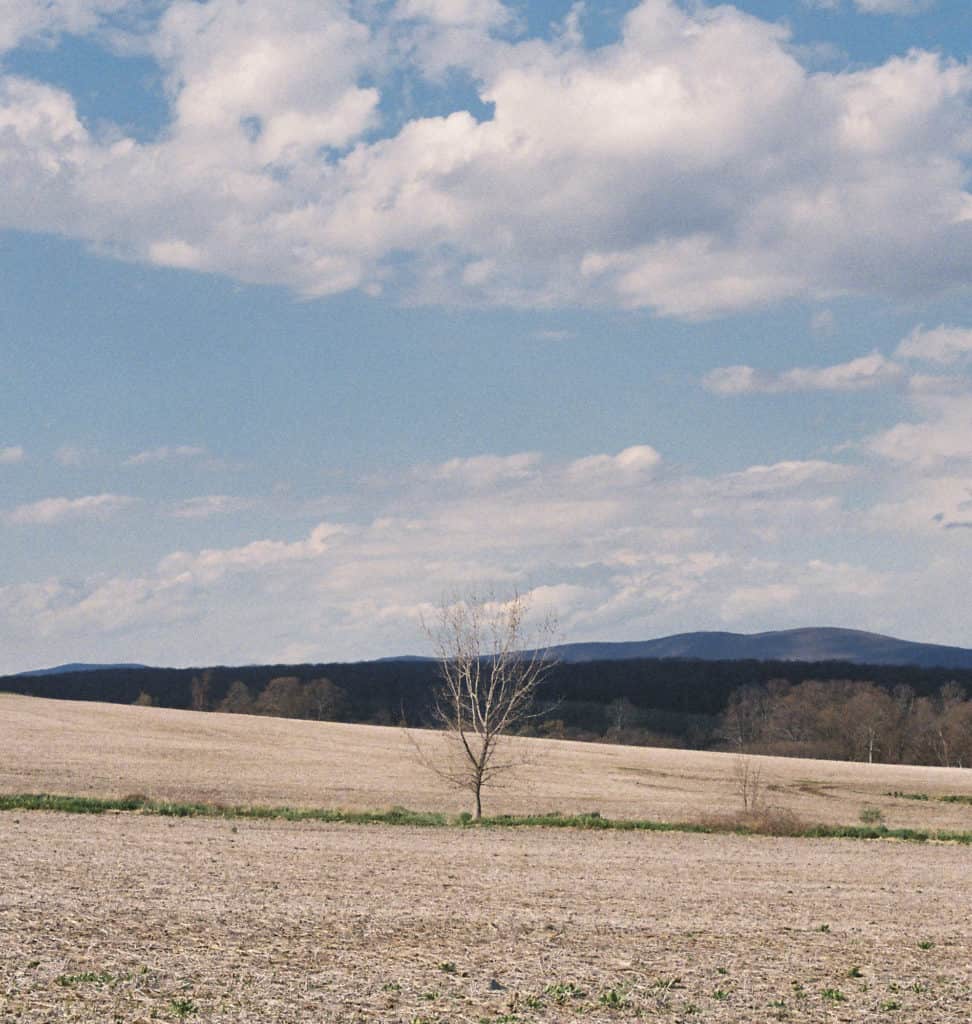 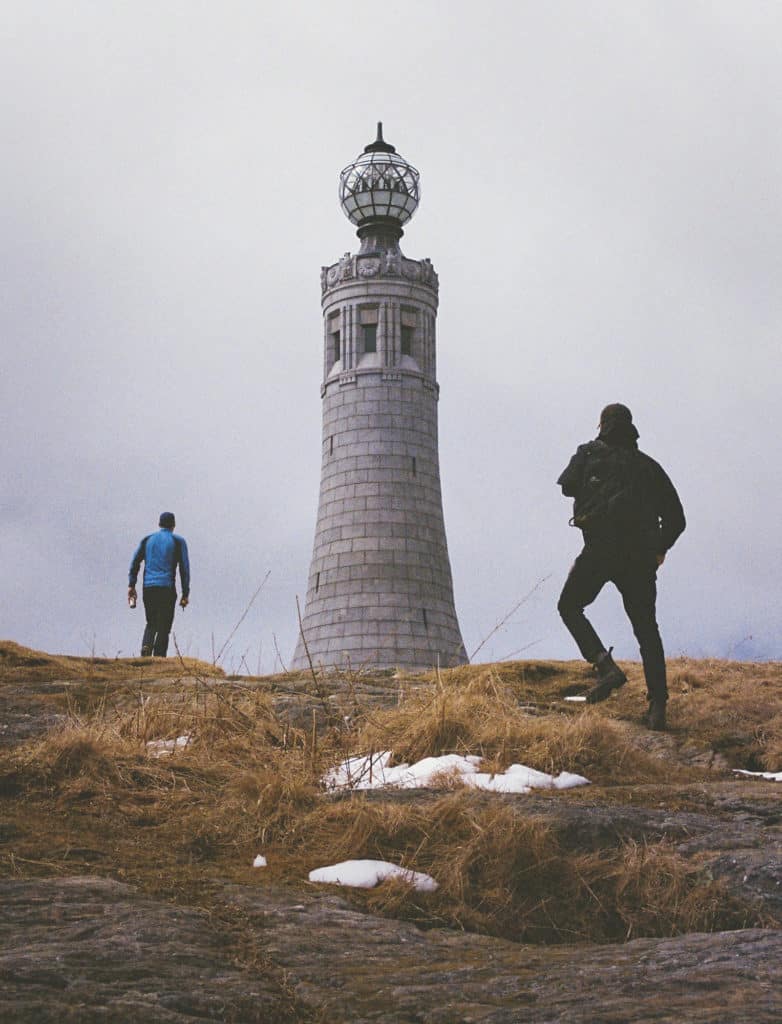 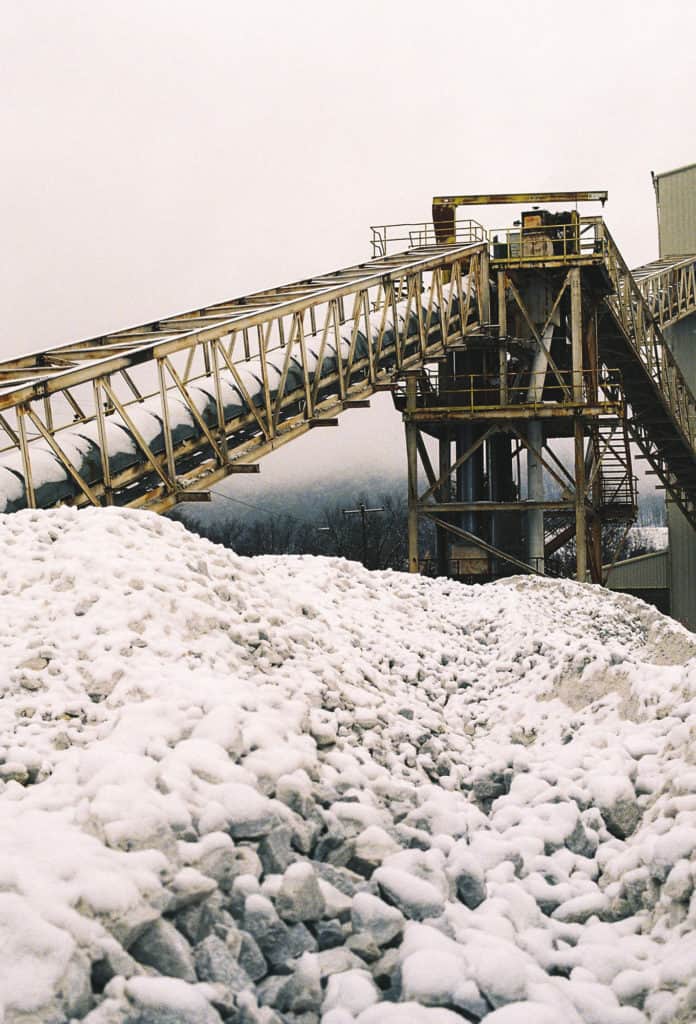 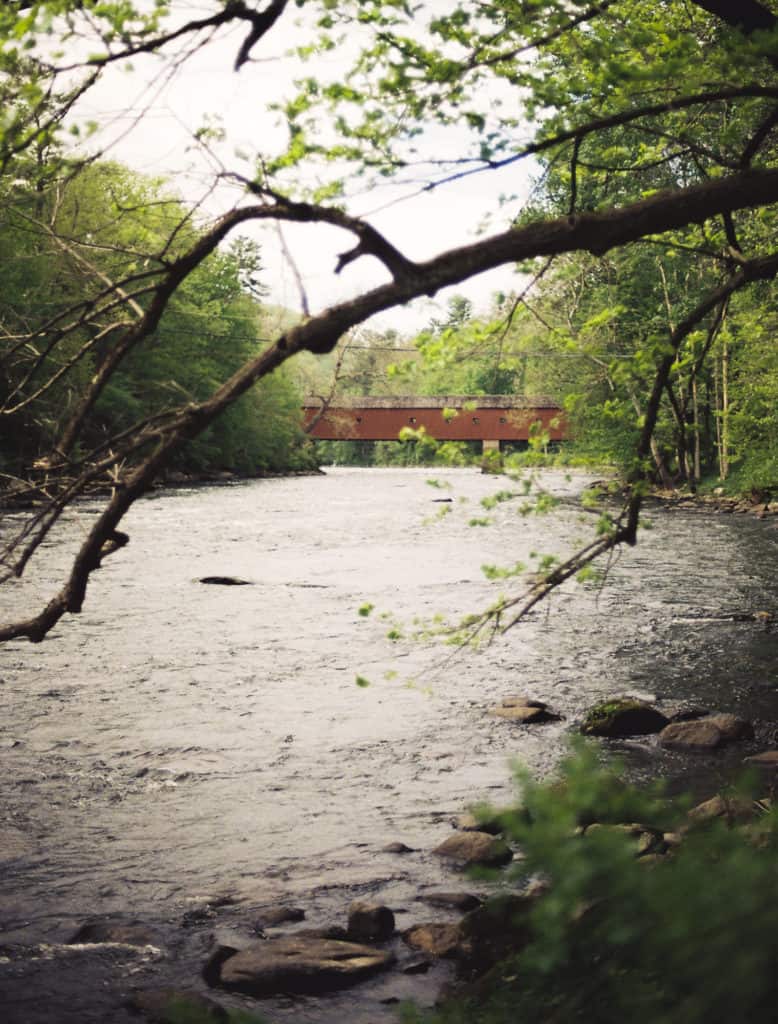 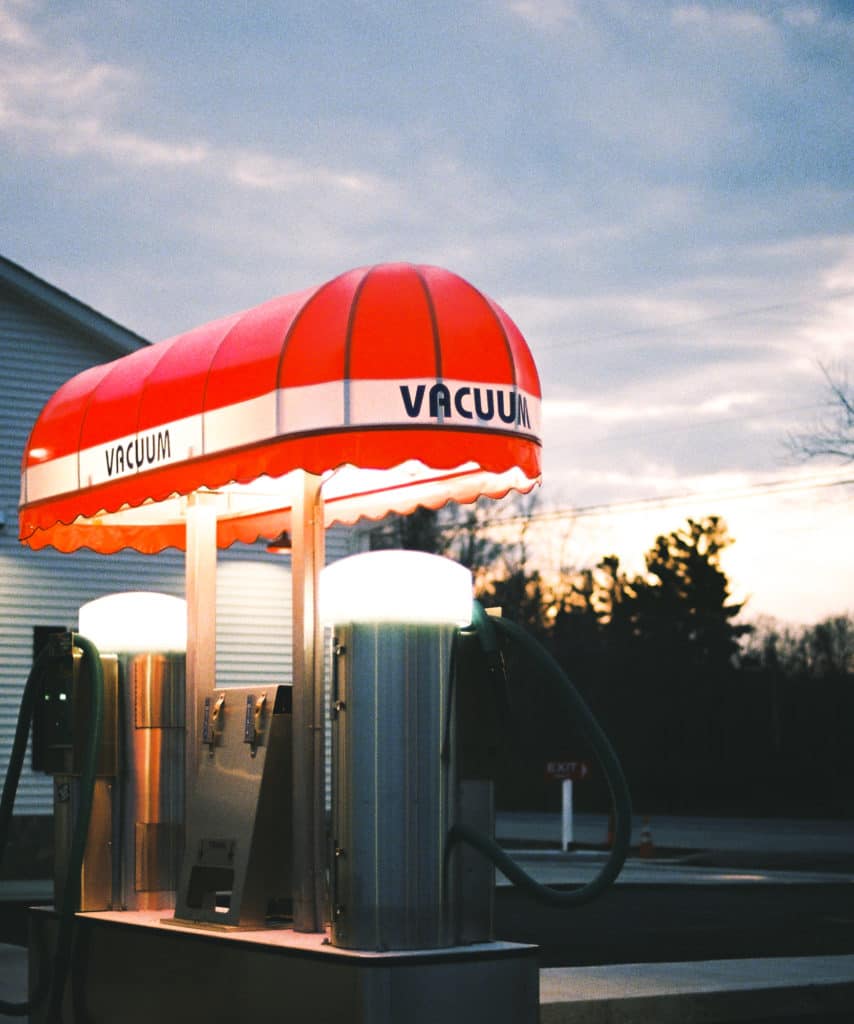 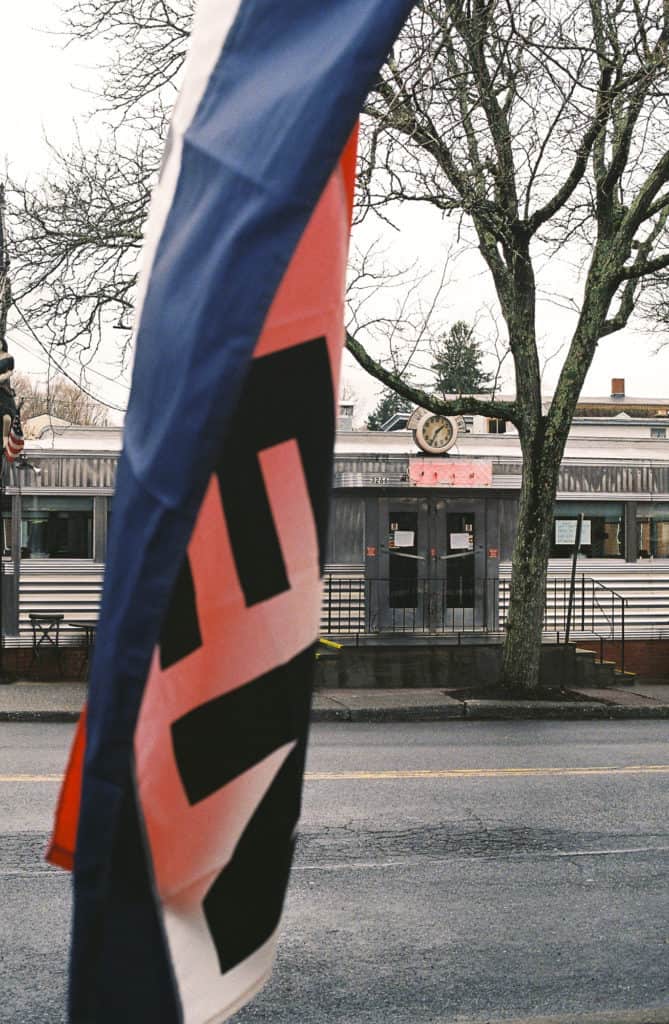