As I understand it, you humans enjoy gathering around your televisions and watching men twice the size of my father (and with twice the amount of hair) run into each other with silky pants in the pursuit of something made out of pigskin. This display of barbarism is not what you might call my can of tuna. Instead, this past Sunday my mother woke me from my afternoon nap so that I might enjoy some real competition… The Kitten Bowl. Each year, these furry warriors go to battle in order to gain the upper paw and become champion. This year the Courageous Cougars defeated last year’s champs; the Little Longtails in a stunning upset. I was of course glued to the screen in between catnaps, catnip, and batting around a few toys myself in honor of these sports icons. As for the men in tights, there isn’t enough Friskies party-mix on earth that could purrsway me to compete in that purrfession fur a living!

P.S. The two singing ladies dancing in between the mayhem were the cat’s M E O W! 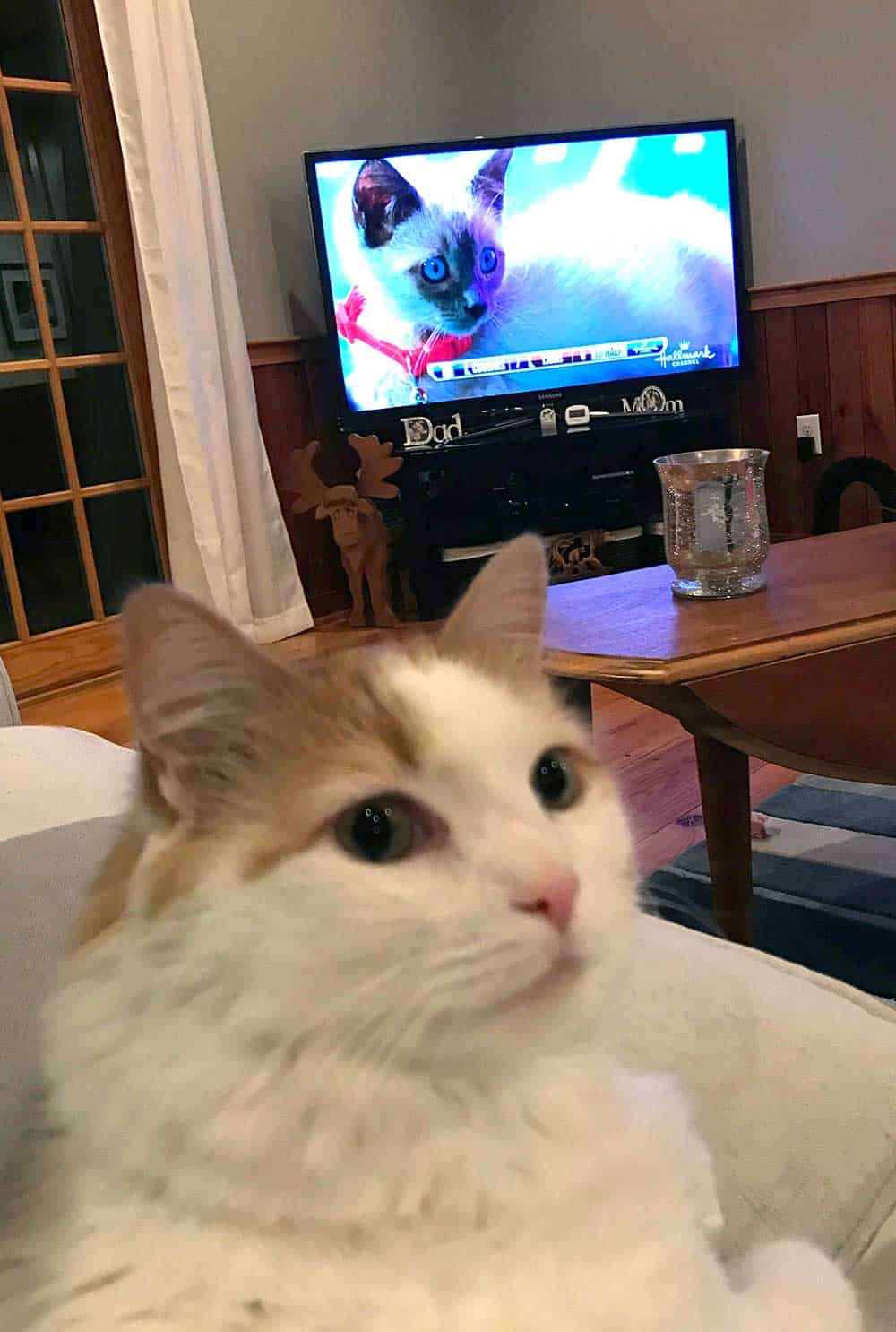