The Call of the Wild

There is the realization in exploring the vivid, breathtaking photography of Thomas Blagden, that he is much more than a simple recorder of nature’s most profound and elegant moments. He is part of them. As Jack London declared in his landmark 1903 novel The Call of the Wild  “he was sounding the deeps of his nature, and of the parts of his nature that were deeper than he.”

Tom Blagden’s life – his exceptional career as an artist with a camera – has taken him to some of the wildest portions of the globe where he has explored “the deeps” and brought back images to share. From Alaska’s majestic Denali National Park to Patagonia, Nepal, and Bhutan, he has captured the majesty and elegance of nature.

He recalls fighting deadly surf in an overloaded dugout canoe on Costa Rica’s Osa Peninsula and being charged by an irate mother elephant in Africa. More intent on looking skyward at the colorful native birds, he was saved from stepping on a deadly Fer-de-Lance viper on a Costa Rican jungle trail by his intrepid niece who pushed him out of the way just in time. He has served as expedition photographer for 15 rafting descents of the Colorado River through the Grand Canyon, a trip that can be both idyllic and deadly … and been harassed by alligators in South Carolina swamps.

Through all of his experiences, he has always returned to his roots, living in the house where he grew up, nestled in the Litchfield Hills. In self-declared “retirement,” he has turned his artistic eye to Great Mountain Forest which encompasses parts of Falls Village, Town of Canaan, and Town of Norfolk, CT, and has begun creating an archive of the striking beauty so close to home.

A child of an artistic family, Tom progressed through the logical flow of attending Indian Mountain School and Hotchkiss School, then Harvard. Through it all, the attraction to be out in nature was strong. “I loved being outdoors in the intensity of nature,” he recalls. “It was likely in my days at Hotchkiss that I realized that photography would be the way I could merge that passion with the artistic streak that seemed to be almost genetic.”

His first camera (and still his preferred photographic line) was Nikon. Learning to master the settings and lenses of a professional system gave Blagden the opportunity to be “creative and lasting” in his work.

Drawn to the complexity of nature, it seems quite logical that Blagden has developed an intense awareness of the fragility of the environment and the absolute need to preserve and protect the ecological balance of the world. A long-term fascination with Maine’s Acadia National Park (he has published two elegant books of photography from the park) has led to several gallery shows. In an artist’s statement offered at an opening at the Gallery at Somes Sound on Mount Desert Island, he wrote, “The enlightenment of person by place is the baptism of Acadia. I photograph to evoke a landscape that is temporal, forever dynamic, vulnerable, mysterious, unbounded and, above all, humbling.”

The same might be said of Tom’s experience in the close-by Great Mountain Forest. The forest, encompassing over 6,000 acres of classic New England countryside, has emerged from an effort begun over 100 years ago to reclaim once rich forest land that had been denuded during the region’s industrial period. Iron-making in the 18th and 19th centuries required monstrous amounts of charcoal, and the Litchfield Hills had an abundance of hardwood trees ideal for harvesting and turning into blast furnace fuel.

It took the foresight and dedication of early ecologically-minded citizens, Frederic Walcott and Staring Childs, to reclaim thousands of acres that had been harvested, reintroduce trees that have grown to replenished forests, reintroduces wildlife that had been driven from the land, and create a forest that is permanently preserved. In the words of Great Mountain Forest, “We practice sustainable forest management, promote biodiversity and resilience to climate change, support education and research, and welcome all who love the woods.”

Thomas Blagden loves the woods. And with an area so rich in visual and spiritual experiences close to home, the allure of recording the life of the forest has been intense. In accepting the North American Nature Photography Association’s Environmental Impact Award, the honor accorded him for his brilliant work along the Colorado River in the Grand Canyon, Blagden highlighted the comfort of his latest pursuit. “I have to admit to loving the freedom to photograph when and where I want, all within the immediate area of my home or short, elective trips.”

The requirements for receipt of the highly coveted Environmental Impact Award are quite clear: “The nominee’s photographic imagery is of exceedingly high quality and demonstrates the nominee’s mastery of the artistic and craftsmanship aspects of nature photography.”

Viewing Tom Blagden’s photographic journeys deeply reinforces the notion of his “mastery” in breath-taking succession. His books, available on Amazon, and his growing archive of local photography at Great Mountain Forest accessible on their website, greatmountainforest.org, offer hours – even days – of transcendent photography that encourages us, as Jack London suggested, to explore “the deeps of our nature.” 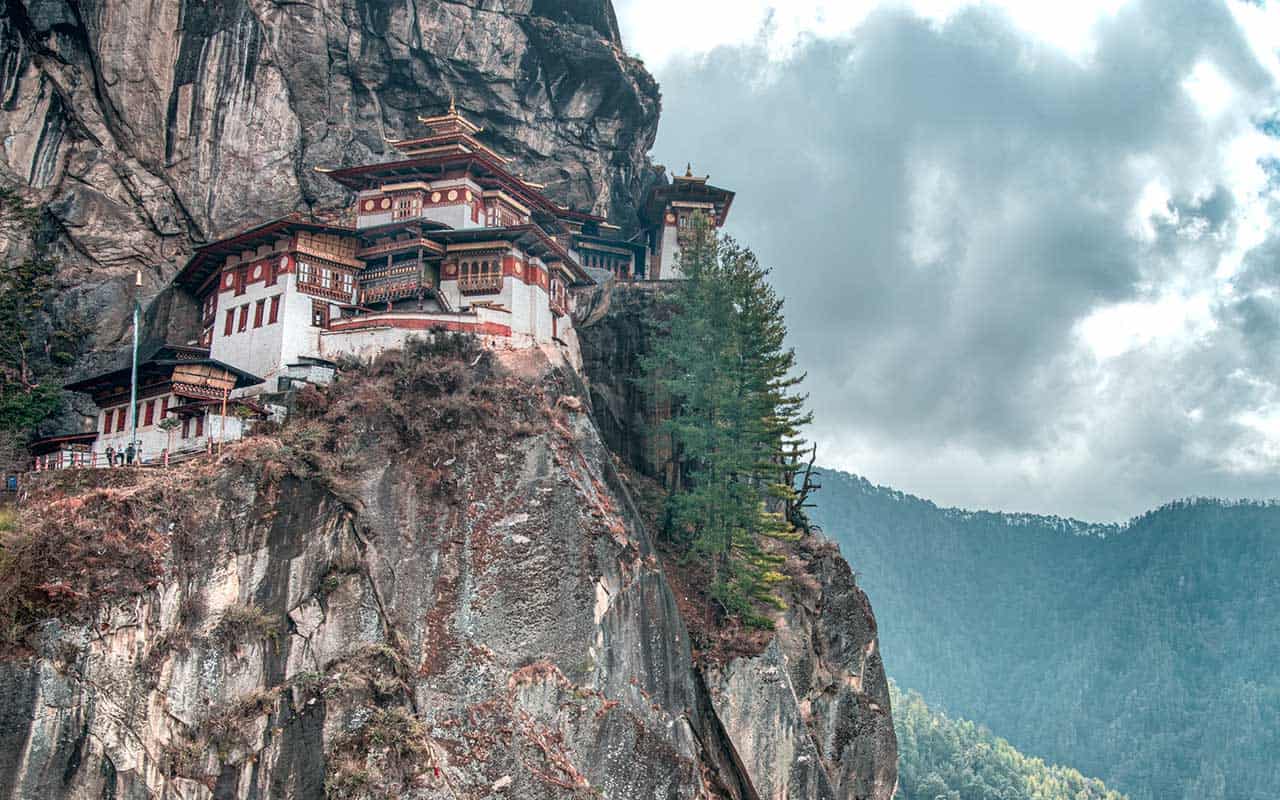