With his signature blend of scientific acumen, candor and integrity, Dr. Anthony Fauci became America’s most unlikely cultural icon during COVID-19. On Wednesday, September 15, Millerton’s Moviehouse will offer moviegoers the opportunity to meet director of the film FAUCI John Hoffman at 6pm at the Screening Lounge Bar, a 6:30 PM introductory talk by Hoffman himself and a screening of the film at 7:00pm, followed by Q&A.

A world-renowned infectious disease specialist and the longest-serving public health leader in Washington, D.C., he has valiantly overseen the U.S. response to 50 years’ worth of epidemics, including HIV/AIDS, SARS and Ebola. FAUCI is an unprecedented portrait of one of our most vital public servants, whose work saved millions while he deflected insults from President Donald Trump and threats from anonymous adversaries. 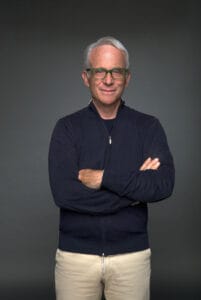 John Hoffman is a six-time Emmy award-winning filmmaker who spent three years as the Executive Vice President of Documentaries and Specials for Discovery after nearly two decades as Vice President of Documentary Programming at HBO. Much of his directing work has focused on the key health issues of our time. They include; The Weight of the Nation, Addiction, Sleepless in America and The Alzheimer’s Project. His last film The Antidote wove together stories of kindness, decency, and the power of community in America. His film Out of Many, One, was a Netflix Original Production which told the story of five immigrants seeking American citizenship and featured Supreme Court Justice, Ruth Bader Ginsberg. The film premiered on Netflix in December of 2018. Rancher, Farmer, Fisherman, which Hoffman directed with Susan Froemke, tells the story of America’s unlikely land and water conservation heroes. The film premiered at the 2017 Sundance Film Festival. First in Human, a six-hour series about the world’s largest research hospital – the NIH’s Building 10 – was directed by Hoffman and premiered on Discovery in August of 2017.

Tickets for both events are available at The Moviehouse box office or online at themoviehouse.net 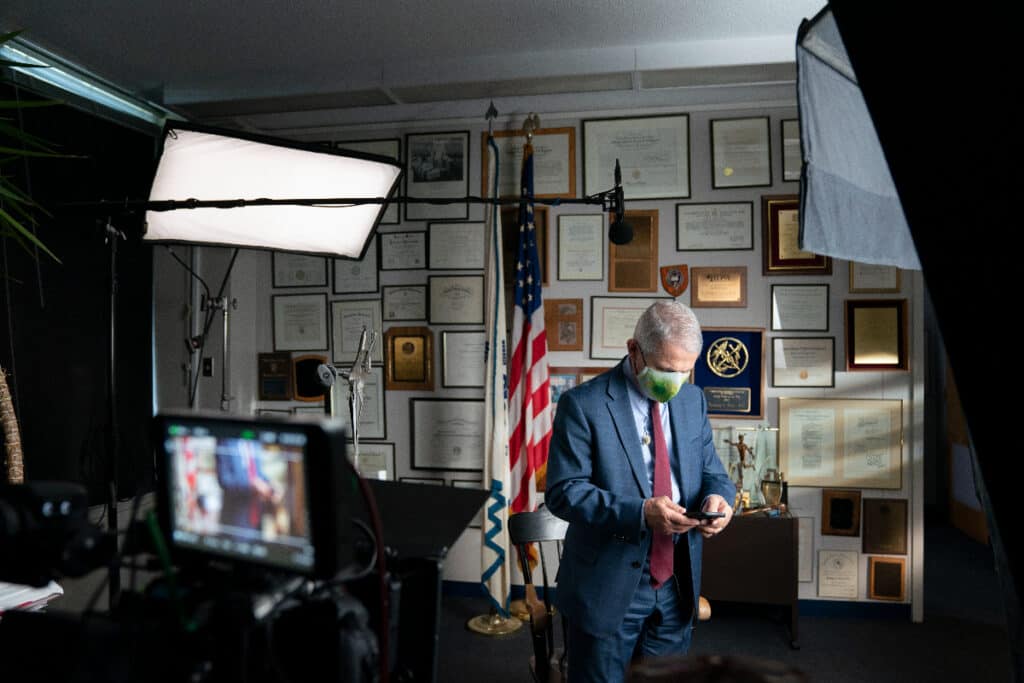