The Noble Horizons’ Auxiliary has accomplished what few fundraising organizations have achieved, but which many wish for over the course of a lifetime. This year, the Auxiliary will pass the One Million Dollar mark as it also celebrates 40 years of fundraising at Noble Horizons in Salisbury which offers retirement, rehabilitation, nursing and memory care as well as year-round community programs. Founded in 1975, the Auxiliary has spent the last four decades working tirelessly toward its ambitious goal to “help make life for Noble Residents as pleasurable and as fulfilling as possible.” In its first year, the Auxiliary raised less than $2500; today, the Auxiliary contributes more than ten times that amount annually. The Auxiliary has earned its venerated reputation by staying active year-round at Noble Horizons and throughout the years has sponsored two annual tag sales, a holiday fair, the popular Festival of Trees, and one of the most significant contributions to the community, the opening and continuous operation of their Country Store, which welcomes shoppers throughout the year. 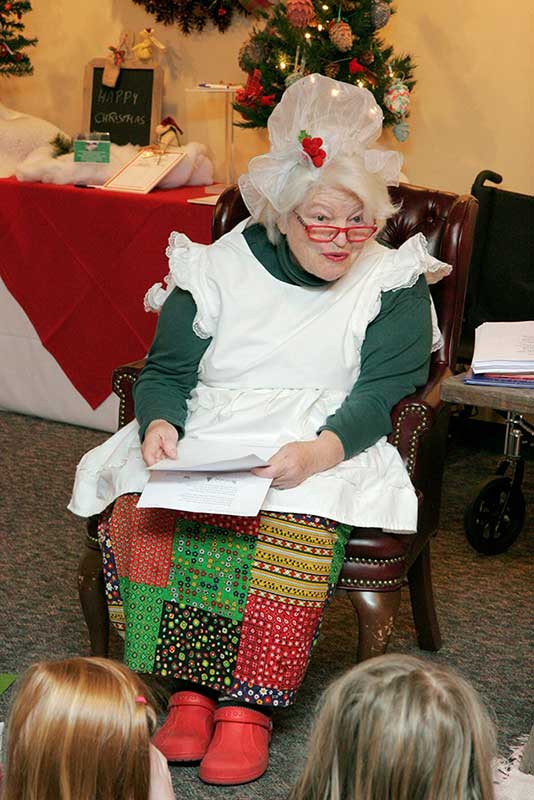 The Country Store, which sits just off the main hallway in Wagner Terrace, is supported by the efforts of the Auxiliary’s some 60 volunteers. The store itself has been described as something of a hidden gem within the community and represents the Auxiliary’s commitment to connecting life at Noble Horizons to the surrounding area it has been a part of for so long. The Country Store’s proceeds provide a significant portion of the Auxiliary’s fundraising through the sale of home décor items, jewelry, books, clothing accessories, snacks and other popular and affordable products.

For the past 22 years, the Auxiliary has also kicked off the holiday season by hosting the Holiday Fair and the ever popular, always dazzling Festival of Trees, which opens to the community on the Saturday before Thanksgiving and offers free admission every day for two weeks. With the inclusion of changing themes and decorations made by artists and artisans from across the area, the yearly festival has become an attraction for every member of the community as well as schools, senior centers, day care centers and the residents at Noble Horizons. The Festival culminates with a signature gala where for a nominal fee, guests may enjoy exquisite appetizers, including fresh shrimp; an open bar and the opportunity to bid on their favorite holiday displays at the live and silent auctions which raise funds for the projects the Auxiliary undertakes on behalf of Noble residents.

Auxiliary President Karen Bennett reflects on the communal effort undertaken by every member of the auxiliary and the vital contributions from the public that helped in reaching the one million dollar milestone, “The monetary success of the Auxiliary depends on the support of many volunteers. We have to thank everyone who has supported the Auxiliary through cash contributions as well as long hours of planning and volunteering to achieve this remarkable goal.” The profits from the Auxiliary have also made possible the addition of an on-site library, a refurbished Chapel including a new organ, two new vehicles used to take residents to doctor appointments, and a baby grand piano for the Noble Horizons’ community room. In addition to these large upgrades, the Auxiliary has set aside a budget for items that improve residents’ daily experience as well, including dining room flowers, newspapers, and large-print books.

For information on the Noble Horizons’ Auxiliary or to get involved call 860-435-9851 or visits www.noblehorizons.org/auxiliary 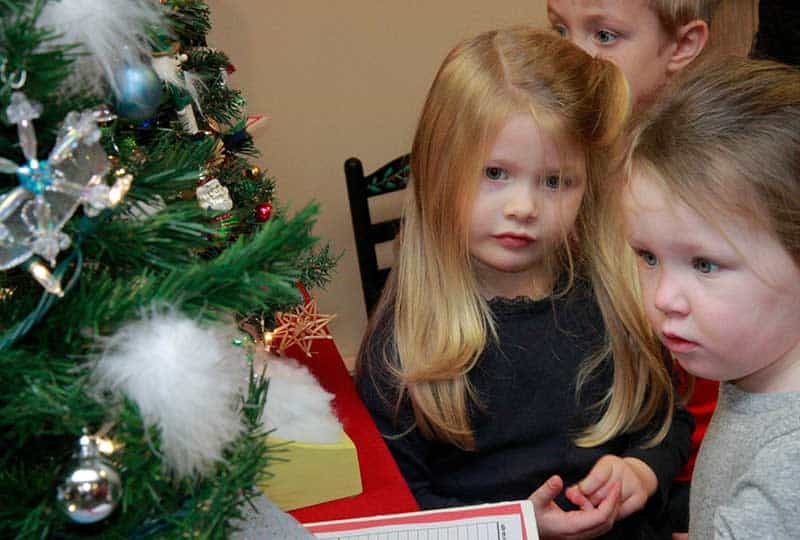