The Power of the Dog

The Power of the Dog is a masterful, engaging, intricate film that serves as a bully pulpit for both director Jane Campion and actor Benedict Cumberbatch. Campion has long been considered one of the elite writer/ directors ever since The Piano debuted in 1993 and the awards community went on hyper-drive.

As for Cumberbatch, he has long been revered as a brilliant actor. This film could be the best work he’s ever done, and the “OSCAR” buzz has begun in earnest. The supporting cast in this American Western set in 1925 (and filmed in New Zealand with stunning panorama views of the South Island doubling for rural Montana) is so perfectly blended into the drama that their seamless presentation elevates the brilliance of the direction.

Jesse Plemmons is the quiet, gentlemanly George Burbank who endures the verbal and psychological abuse of his brother, Cumberbatch’s Phil. When George marries the widow, Rose Gordon (Kirsten Dunst) and brings her into their ranch homestead, the conflict becomes palpable. The addition of her son, Peter, played with ethereal elegance by Kodi Smit-McPhee, ratchets the tensions even higher. It is only in final scene reflections that we understand his brilliance, his need for retribution and what the “power of the dog” can mean. 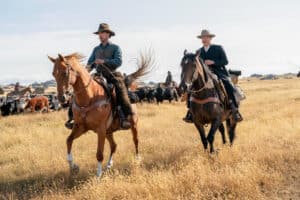 At its heart, The Power of the Dog is a story of untapped tension and personal vengeance set in Shakespearean rhythms. Campion even inserts numerical breaks for the five acts of a tragedy. Make no mistake, this is not going to end well.

In an unnerving way, The Power of the Dog is a logical extension of films that have, for half a century, explored the tensions and tragic consequences of closeted love. For those with very long memories, the 1967 film Reflections in a Golden Eye, John Huston’s intense exploration of repressed homosexuality, jealousy and murder starring Marlon Brando and Elizabeth Taylor comes to mind. In a similar tangential way, Brokeback Mountain, the Heath Ledger and Jake Gyllenhaal film based on Annie Proulx’s short story is also nearby. With previous explorations like those, The Power of the Dog emerges as a lyrical, tragic inheritor of the pain and anguish.

Netflix is the platform releasing The Power of the Dog with financing credits linking British, Canadian and New Zealand funding to the project. Since the Motion Picture Academy has opened the door for OSCAR consideration of streamed films with limited theatrical runs, The Power of the Dog stands a very good chance of getting several nominations, not the least of which will be continued applause of Cumberbatch.

In short, The Power of the Dog is a brilliant film, beautifully photographed, perfectly cast and lyrically directed. 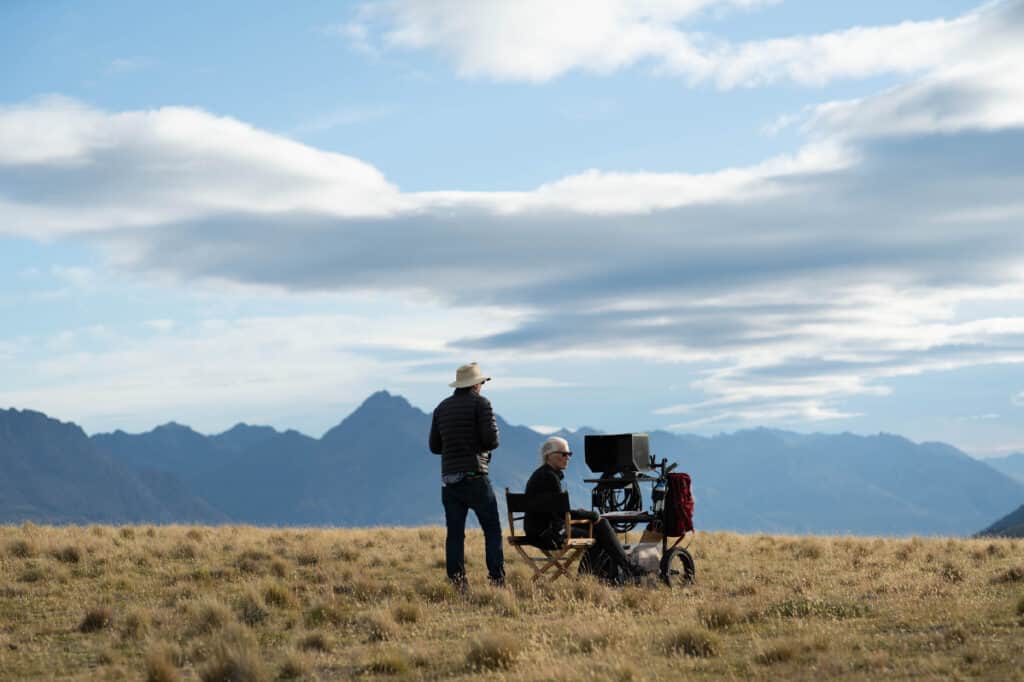