James Agee was a commanding literary voice in mid-20th-century America: an extraordinarily versatile writer who in his lifetime won acclaim as a novelist, poet, and screenwriter. He is buried on a farm in Hillsdale.

We set out to see if we could verify that one way or another.

James Rufus Agee was born in Knoxville, Tennessee in 1909. He adored his warm, nurturing, hard-drinking father, who was killed in an alcohol-fueled car crash when Agee was just 6. Raised by his emotionally distant, deeply religious mother, Agee was enrolled in 1919 at St. Andrew’s, an Episcopalian boarding school for boys on the remote Cumberland Plateau of south-central Tennessee. Although Agee was at best a middling student, it soon became evident to his teachers that he possessed an extraordinary aptitude for language and he was given the run of the school’s library, a rare privilege. 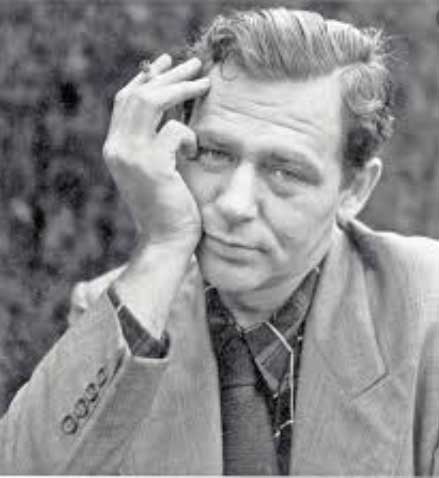 In 1925 Agee left Tennessee for Philips Exeter Academy. Despite his otherwise lackluster grades, Agee excelled in English, earning straight A’s. The strength of his writing was enough to win him a scholarship to Harvard College. At Harvard, Agee began smoking and drinking heavily, habits that became addictions he could never shake, and that would ultimately kill him. While placed on academic probation several times, he still managed to be named both class poet and president of the Advocate, Harvard’s literary journal.

After graduation Agee landed a position as a staff writer at the fledgling Fortunemagazine. His poetic gifts and ambitions as a writer clashed with the conventions of business reporting and he lapsed into depression, flirting with thoughts of suicide. In search of a topic to match his literary ambitions, he arranged for a six-month leave of absence from Fortuneto report on the lives of destitute sharecroppers in Alabama. He was paired with the photographer Walker Evans, whose work documenting the hard times of Depression-era farmers had made him one of the foremost chroniclers of the era. 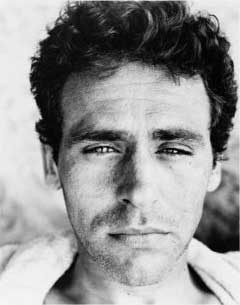 During Agee’s long leave in Alabama, the political winds at Fortuneshifted rather dramatically from pro-New Deal to conservative right. When the magazine declined to publish the essays it had commissioned, Agee assembled the drafts into the book he had long anticipated writing, Let Us Now Praise Famous Men, published in 1941. America, poised on the brink of war, was ill-prepared for such a demanding and provocative work, and it was a commercial and critical failure. It wasn’t until 1960 that critics hailed Let Us Now Praise Famous Menas an American classic.