THE IMPORTANCE OF BEING EARNEST

It needs to be said. The subtitle that Oscar Wilde gave to his best known play The Importance of Being Earnest which is on stage at the Unicorn Theatre in Stockbridge, MA through July 10th is “A Trivial Comedy for Serious People.”

Wilde was a great satirist of Victorian England and this play, so rich in its dialog, has been magically transported to the Berkshire Theatre Group stage by no less an acc 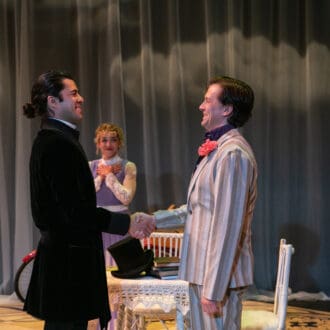 omplished director as David Auburn. His touches are magical … the emerging smile during a brutal handshake, the steady cadences of two women destroying each other with rapier sharp insults while smiling, merrily throughout, the seamless movements around a spare, but well thought out stage.

Shawn Fagan (Algernon) and Mitchell Winter (John) are the kinds of friends who constantly spar with each other, jibing at their eating habits, their clothes, their laziness and, most importantly, their carefully constructed alter egos that allow them to come and go between city and country with relative ease.

It is, after all, love that always seems to push the train off the rails, and in the case of “…Earnest,” that is certainly the case. Two self-confident bachelors become bumbling fools when confronted by the loves of their lives.

Toss in a monstrously meddling “Lady Bracknell” played with delicious zest by Harriet Harris and season with the two “objects of their affection,” Claire Saunders as the magically naïve Cecily Cardew and Rebecca Brooksher as the haughty London society snob Gwendolyn … who just happens to be Lady Bracknell’s daughter and the recipe is almost complete.

For seasoning and some tender moments of laughter, David Adkins as the Rev. Canon Chasuble, D.D. complete with bicycle clips and a single sermon adaptable for any occasion and Corrina May as Miss Prism, through whom the beam of light that resolves the play is revealed are wonderful.

And, lest we forget, we’ve never before experienced a theatre audience lapsing into appreciative applause when a character, in this case Matt Sullivan switching from Lane to Merriman, begins the second act my extracting a mustache from his pocket and applying it in front of the audience.

This homage to a wonderfully funny and light production of “The Importance of Being Earnest” was crafted after seeing an early production … days before the press were allowed to experience the fruits of the company’s labors. We cannot imagine how the show could get any better than it already is.

The play runs through July 10th with tickets available on line at berkshiretheatregroup.org. 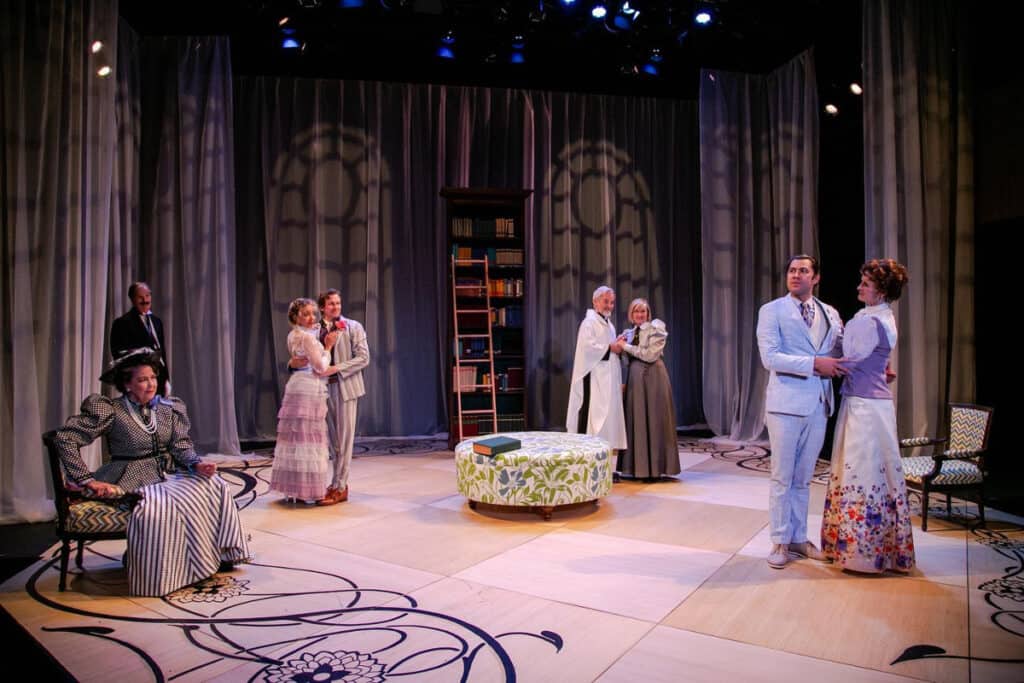 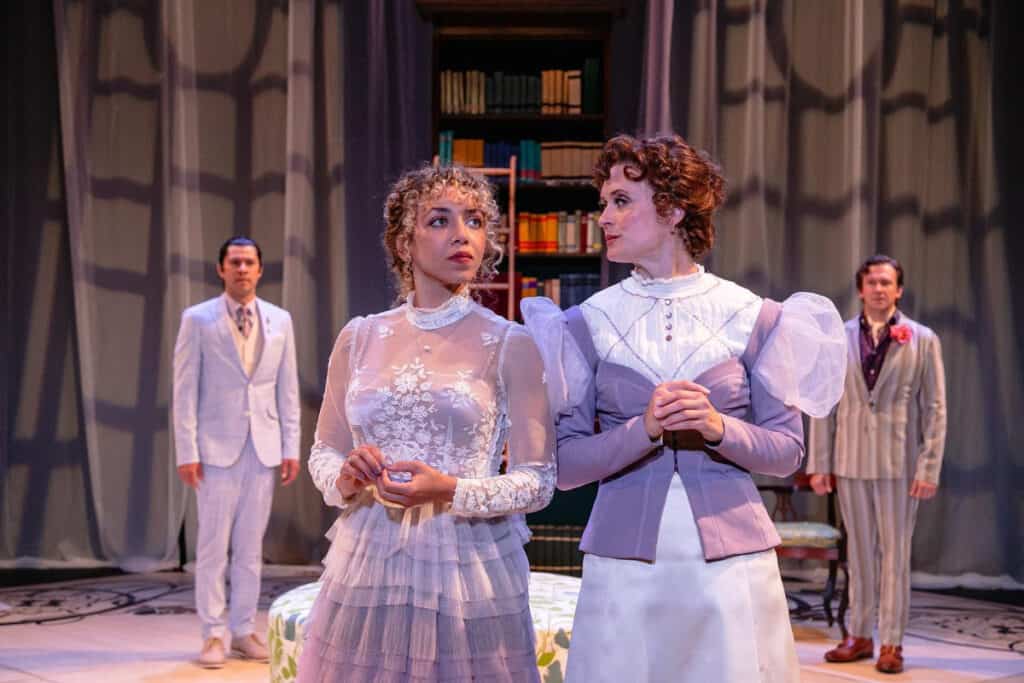 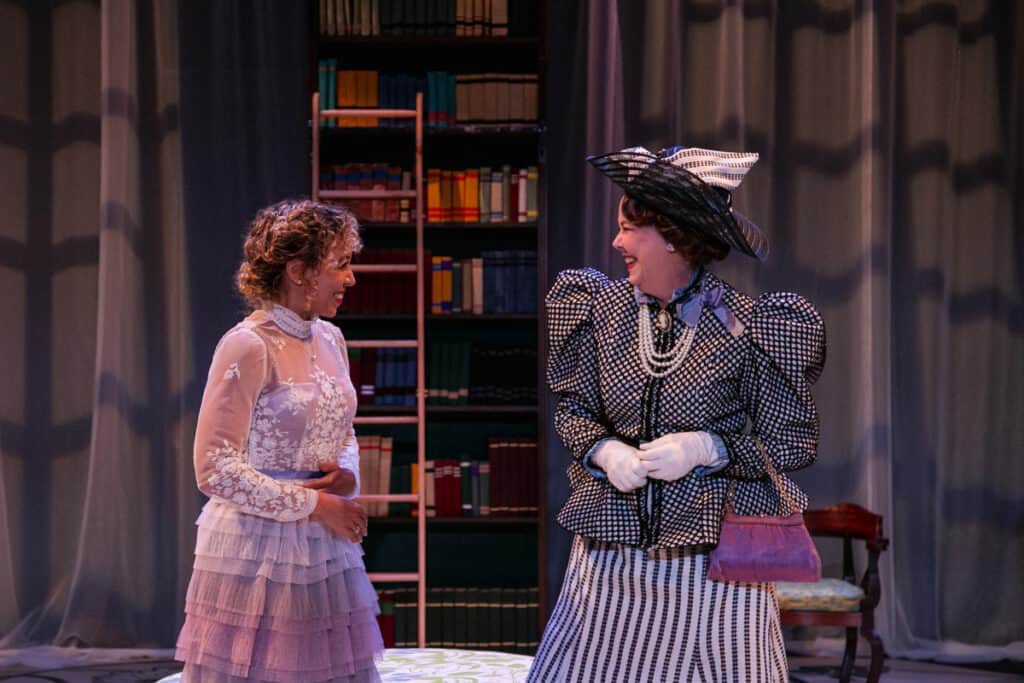