The Town of Fishkill has announced a partnership with the Hudson Valley Renegades and Fishkill Little League to benefit the Fishkill Food Pantry, the largest food pantry serving southern Dutchess County.

Councilman Wrye said the idea “popped into his head” at a recent Town Board meeting. At the meeting, Lyons spoke to the board about the town’s Little League program which serves more than 300 Fishkill youth, and a proverbial lightbulb flashed in Councilman Wrye’s head.

“It popped into my head: this is it,” Councilman Wrye said. “Let’s see if the Renegades can dedicate a game for the Little League to support the food pantry.”

As a result, for the Renegades’ home game on Sunday, June 12, fans in attendance will be asked to bring non-perishable food items to donate. At the game, youth from Fishkill Little League will collect the donations, which will then be presented to the food pantry to distribute to the more than 200 families the pantry serves on a weekly basis. A portion of ticket proceeds will also be donated to the pantry by the Renegades.

For more information on the Fishkill Food Pantry, visit their Facebook page by clicking here.

Learn more about Fishkill Little League at there website here. 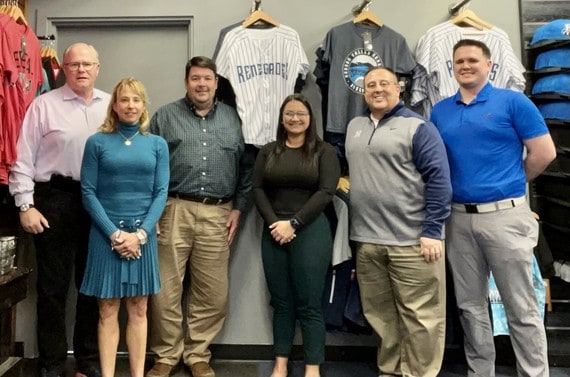