On Sunday, at approximately 4:30pm, Dutchess County 911 dispatched the Dutchess County Sheriff’s Office, Wassaic Fire Department and Town of Amenia EMS to the Ten Mile River for a report of a male and female in the middle of the river holding onto a log. 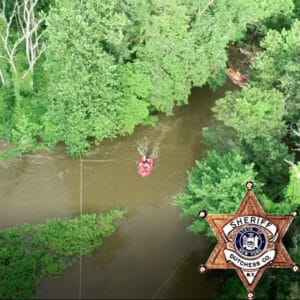 Once river access was gained, swift-water rescue technicians were able to set up a high-line system, deploy rescue boats and rescue the two victims from the fast-moving river. Both victims were transported by ambulance to Vassar Brothers Hospital.

Investigation reveals that a 27-year-old male from Dix Hills, NY and a 25-year-old female from Melville, NY, were tubing down the Ten Mile River and encountered problems. The female started to struggle in the water, but the male was able to assist her. As a result, the male injured his shoulder. Both subjects were able to get onto a downed tree that was in the river until they could be saved by swift-water rescue technicians. Neither of the victims were wearing life jackets.

The Sheriff’s Office reminds everyone to avoid rivers, streams, and creeks after rainstorms. No one should be engaging in recreational water activity during these dangerous conditions. Increased water levels and powerful currents are extremely treacherous. Other hazards such as debris being washed down stream, water obstructions and strainers create a life-threatening situation for anyone in storm waters. 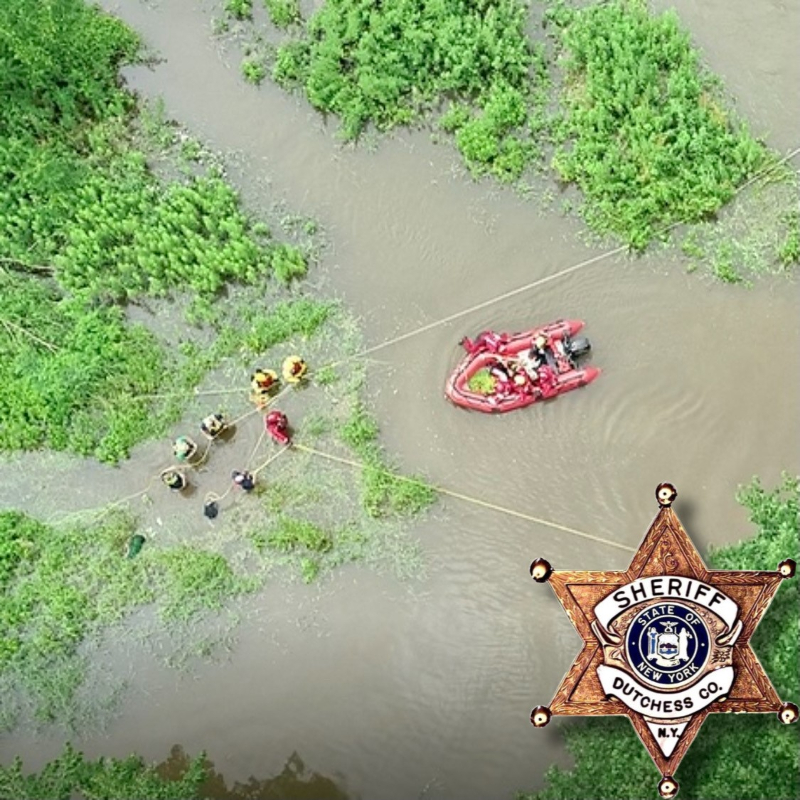 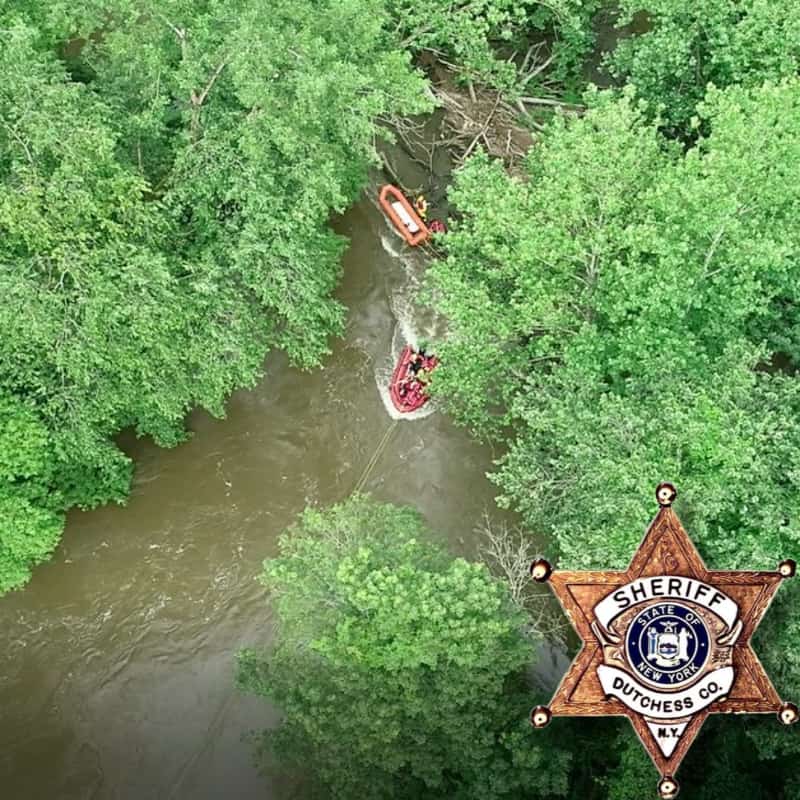