This summer’s regional drought with four to five inches of rain less than usual, polluted city drinking water in Jackson, MS, and water restrictions in California emphasize the importance of water to our lives. What are the questions homeowners, and real estate buyers and sellers should have about the source and quality of the H2O coming out of the faucet? Poor water flow or contaminated water affects the livability of any home and its eventual salability.

Over 300 million Americans drink water pumped into their homes from public water systems. New York City relies on its reservoirs, the largest source of fresh, unfiltered water in the world, which provide over a billion gallons of water daily to around 9.5 million people. New York City is the inheritor of a robust system of pristine watersheds, aqueducts, tunnels, and water pipelines to supply the city’s taps and flush toilets, but in rural, less densely populated areas, small municipal and private wells supply much of the population. Outside of cities like Poughkeepsie and Hartford, regional municipal water systems typically supply only the central, commercial areas of a town or village with the rest of residents relying on wells on their own property.

What to ask? What to know?

Real estate listings always indicate a property’s source of water whether it is a well or municipal water supply. When you visit a house in the country ask the agent where the well is and actually take a look. Don’t be assured by a realtor’s wave of the hand in the direction of a wooded area. Find the well and check to see if the “well head,” that’s the pipe sticking out of the ground, is elevated at least 6” above ground level and that the cap is in good condition.

While you’re in the house taste the water from the faucet. Is it cloudy? Does it taste good? Well water typically is better tasting than chlorinated municipal water. Is there a water filter and water softener in the basement?

The next step is to consult with the county department of health and get information about what’s underground if the well is registered and properly permitted. If you get to the final stage before purchase, you should make water flow and quality a specific contingency to purchase and have the well inspected both for productivity and for water quality. Water flow should be at least 6 gallons per minute and the water should be safe to drink. This flow would provide 360 gallons of water each hour, which would be sufficient to meet most home water peak demands. If the flow is not sufficient it may be necessary to dig a new, deeper well or to hydro frack the existing well which is done with high pressure water, not chemicals.

A home inspector should also provide a clean bill of health on the water quality. After a failed water flow test and many conversations with well drillers one buyer declined to move ahead with a $300,000 purchase. There just wasn’t a way to drill another well on the property. The house later sold for $288,000 and two years later at the height of the pandemic sold for $265,000. Water does affect real estate prices.

What if you’re building?

What if you have a beautiful piece of land with a view and want to build a new home or need to dig a new well? Before purchasing it’s important to determine the availability of water especially on a smaller parcel where septic might also be an issue. Consult with an engineer and a well drilling company before moving ahead to make certain that the soil is appropriate for a septic and that’s there’s room after considering lot lines and power lines to also dig a well. How accessible is the site to the massive equipment required by both excavators and well drillers. An average well typically is over 200 feet deep and drilling will cost on average at least $10,000, but could be much more depending on depth soils, and rocks. The best well site is an elevated area which allows any surrounding surface water or rain to drain away from the well. Avoid placing a well on steep slopes or where there are large rocks on the ground which may be indicative of what lies beneath the surface. Larry Grela of Grela Drilling, Connecticut’s largest well driller, observed that new wells are getting deeper and deeper – 275 feet to 300 feet. Shallow wells, less than 200 feet are a less reliable sources of water and are very dependent on precipitation. Bored and hand dug wells that are only 10 to 30 feet deep cased with simple tile or brick still exist near older homes. There is one of these hiding in my backyard – it provided household water before village water arrived in pipes. Like the slightly deeper driven wells these draw from water close to the surface which makes them vulnerable to contaminants.

Hydrofracking, which improves well water flows, can only be done for wells that 250 feet or deeper. New wells are now regulated by county health departments, Dutchess County Department of Behavior and Community Health and in Litchfield County, the Torrington Area Health District and approval to drill may take up to six months. It will involve a perc test, deep soil excavation, survey, and engineering designs for both the water and septic system. The actual drilling is the easy part. 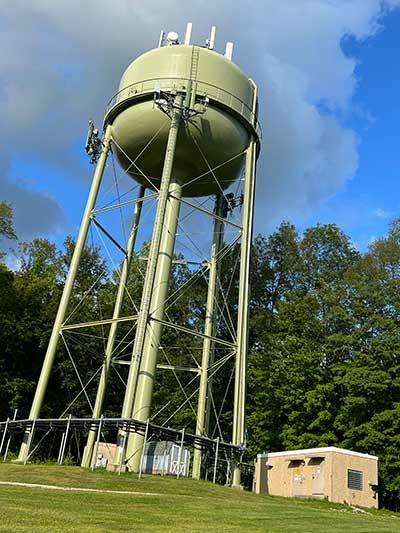 Most agents and sellers will point to access to public water as a plus for the property. Sometimes public water also means access to a sewer system but not always, as in the case of the Village of Millerton, NY, where residents rely on individual septic systems that must be pumped and maintained. Municipal water systems are a reliable source of water even during power outages. These systems are tested daily by a water operator for bacterial contaminants. Annually each resident receives a full report on water quality compared to EPA (Environmental Protection Agency) standards. Almost all municipal water systems in our region are in compliance with these standards; however, the non-profit Environmental Working Group provides additional information about contaminants not covered by federal regulations which have not been updated in 20 years. Their site https://www.ewg.org/tap water provides higher standards for water quality based on current health guidelines. For example, in our area one town in Dutchess County had 8.3 times the amount of arsenic currently regarded as safe; a nearby Connecticut town had 28 times, and Great Barrington met the more stringent health guidelines.

The expense of municipal water is enormously variable from town to town. Aquarion, the water operator for much of the Litchfield Hills, is now asking for a rate increase which includes stepped up pricing depending on usage. An average customer uses 80 to 100 gallons of water a day or about 6,000 gallons a month at the current rate of $5.66 a thousand gallons plus additional service charges.

One Lakeville, CT, resident just received a bill for over $230 for the month of August because of 32,000 gallons used for lawn irrigation. Next year this user’s bill will be much higher after the graduated rate increase. The Village of Millerton has just started reading water meters and heavy users will be paying much more than the $115 flat quarterly fee now in effect. Nationally it costs about $325 per year for water and in some places two to three times that amount.

From the aqueducts that the Romans built to bring water for their cities from France to Rome, and the cisterns of Constantinople, to mechanical windmills which opened the West and the reservoir system of New York City access to potable water remains critical to civilization. Our region dubbed by the Cary Institute as the “Saudi Arabia of water,” is blessed with abundant, unpolluted water. We have the responsibility to care and protect this resource which will become increasingly valuable. 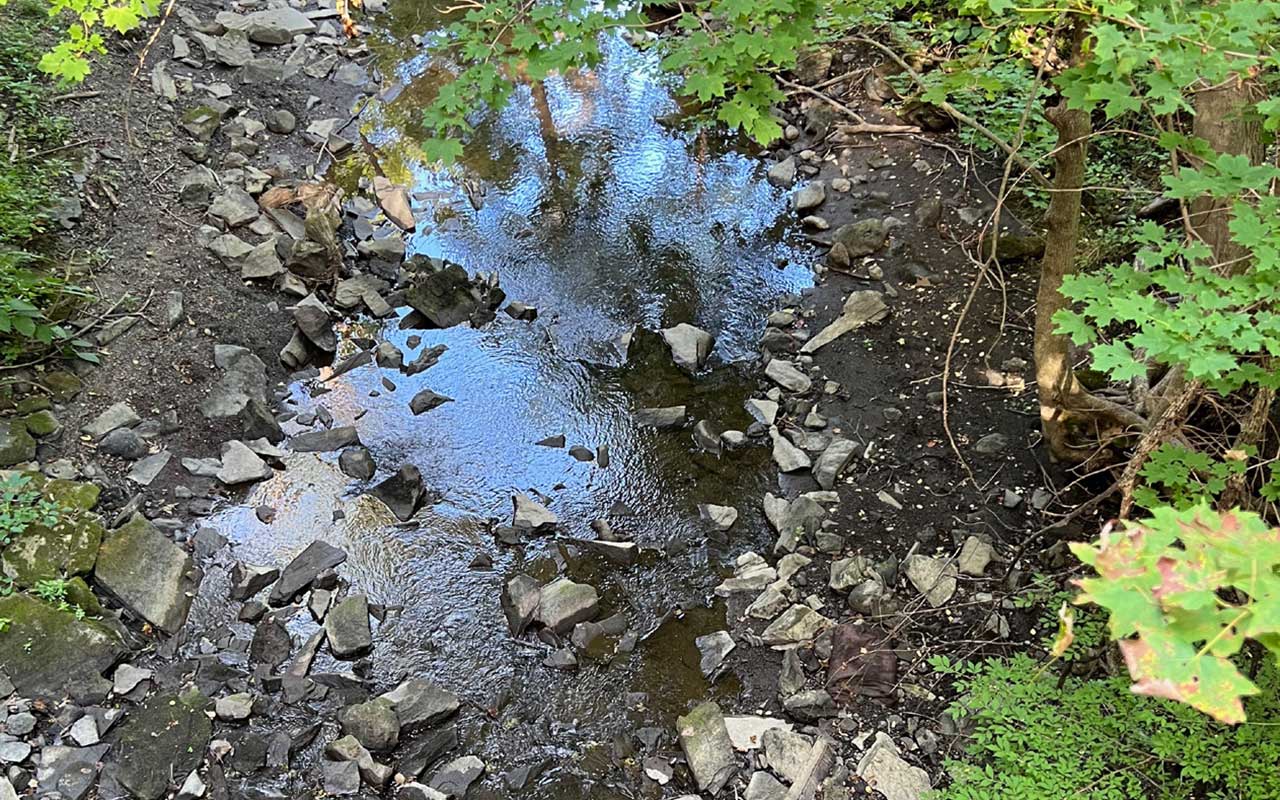