What to do when you run out of chocolate chips and you want cookies?

My husband ate all of the chocolate chips in the house. Guess that means he won’t be getting any chocolate chip cookies during this quarantine! Maybe that’ll teach him… maybe not. But I was feeling … motivated? Bored? Inspired? Needing to create something? Sure, one of those.

I had all of the ingredients to make cookies – just not chocolate chip due to the lack of chocolate chips. But I had what I needed for oatmeal raisin cookies, which I’m quite fond of. Plus, I’m able to tell myself that they’re “healthy” because they’re full of oatmeal and raisins, right? And since I learned that all-important tip from our in-house baker, Jessie Sheehan, about whipping my butter and sugars until fluffy, I was ready to make more cookies.

I had taken my butter out earlier in the day and so it was nice and soft. I found the oatmeal raisin recipe on Quaker Oats’ website and began by putting the softened butter, light brown sugar, granulated sugar, and vanilla extract in my mixer. I mixed it for about a minute and then I added in my eggs, one at a time. I then mixed it on medium until that buttery-sugar was nice and fluffy. I then began adding my dry ingredients beginning with the flour and salt, then all of the oatmeal followed by the raisins – but I’m mindful not to mix the dry ingredients too much because then the cookies get too grainy. I essentially followed the Quaker Oats’ ingredients and instructions, but I left out the cinnamon. I just have a love-hate thing with cinnamon and I didn’t want to have it in the cookies.

Once everything was mixed, I spooned out nice little golf ball-sized dough balls and put them on my baking sheet. My oven is a little finicky and so I was playing with the temperature because I was trying to bake them with the convection bake – I feel that that gives a more even temperature throughout the oven. But I got mixed results. In playing with the temperature, a few of the cookies were darker on the edges than the center – I didn’t quite achieve an even bake. BUT! They tasted great.

The results were very satisfying, because they’re a “healthy” snack, right? My husband was very pleased because now my cookies aren’t awful anymore. He’s so thankful to Jessie Sheehan’s tip, because it has forever saved homemade cookies for us! But that just goes to show that one simple step can make all of the difference.

For the next baking we’ll have to see if I venture out into something more exotic, but for now, we have a few cookies left to last us until the weekend. I might have to browse some recipes and make a list for the grocery store.

Until then, here is the link to Quaker Oats’ oatmeal raising cookies. Enjoy. https://www.quakeroats.com/cooking-and-recipes/vanishing-oatmeal-raisin-cookies 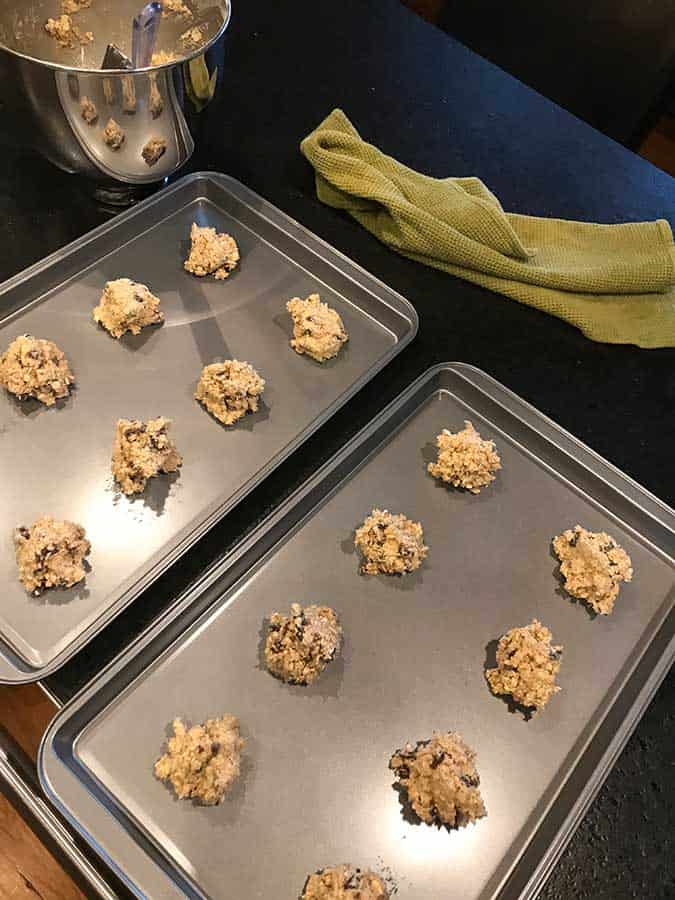 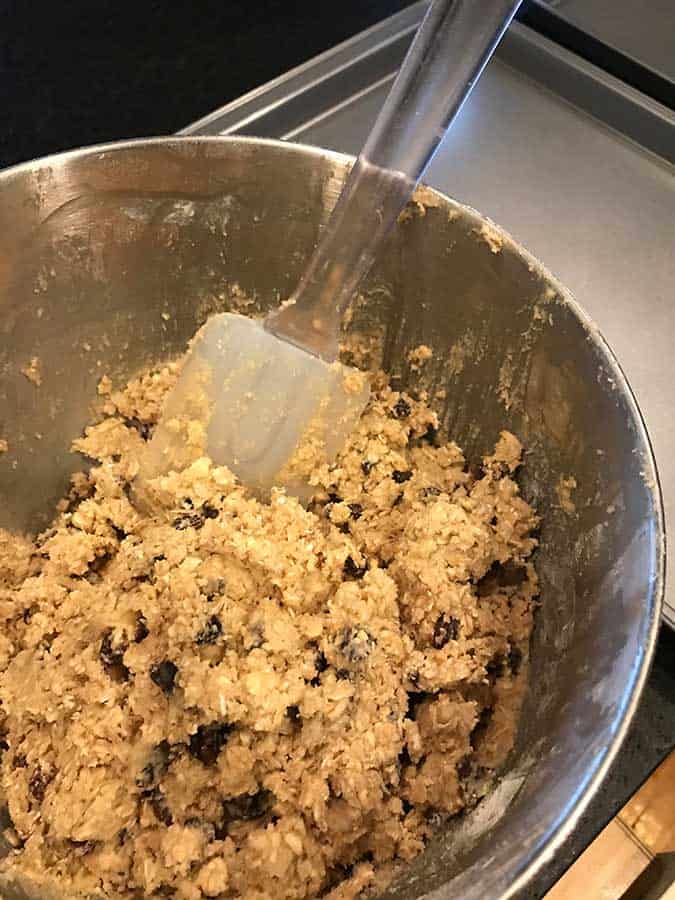