Where the Crawdads Sing

There is a bit of irony in viewing the new film Where the Crawdads Sing in an air-conditioned New England theater. The atmosphere throughout the adaptation of the Delia Owens best-selling novel evokes a pervasive sense of being in the North Carolina marshlands. If nothing else, the entire film is quite successful in transporting us to a very different time and place.

British actress Daisy Edgar-Jones is magnetic in her portrayal of Kya Clark, the “Swamp Girl,” who has managed to survive a brutally abusive father, the flight of her mother and siblings and the daunting task of growing up alone in the heart of the marshland. Ostracized by the claustrophobically myopic small town nearby, Kya is self-taught about her environment. With no formal education, she has never mastered reading and writing until, as a teenager, Tate (Taylor John Smith) appears in her world and offers to teach her those basic skills. He becomes her first, last and only love – interrupted by a five year absence as he goes off to college, leaving Kya to be drawn into the clutches of Chase Andrews (Harris Dickinson) who is brutally reminiscent of Kya’s father.

Then, there is the murder.

Chase is found dead in the marsh and Kya is the only suspect. Only through the gentle concern and dedication of retired country lawyer Tom Milton, played with elegant control and subtle wisdom by David Strathairn, does Kya have legal representation as she faces a jury of the same townspeople who have vilified her for years.

For those who have not read Owens’ book, the results of the trial and the ultimate resolution of the story are reserved for in-person viewing. This is, after all, a murder mystery and the audience deserves to know “who dunnit.”

A very compelling story line that fully supports Kya’s early survival (young Jojo Regina is captivating as young Kya), her maturing as a survivalist and essential links to the outside world is the knowing engagement of Jumpin’ and Mabel (Sterling Macer, Jr. and Michael Hyatt) who own the local waterfront store and fueling station. Throughout the story exposition, which switches back and forth from the courtroom proceedings to Kya’s journey from childhood to empowered womanhood, their compassion is vital for her survival. In the absence of immediate family, Jumpin’ and Mabel are surrogates who understand the challenges of being a child in the wilderness and do their best to ease that burden.

Lucy Alibar is credited with the adaptation of Delia Owens’ novel into a screenplay that is the basis for director Olivia Newman’s presentation of the story. Newman clearly trusts the eye and instinct of her Director of Photography, Polly Morgan. The visual precision of the complete range of component images from extreme close-ups of marsh creatures to wide aerial explorations of the marshland work together as a fine mosaic fully supporting the sense of being in a strange and potentially dangerous place.

Much has been made of “Carolina,” a song composed and performed by Taylor Swift that supports the film’s end credits. Since the song was written prior to creation of the film, Swift’s emotional connection to reading the book is hauntingly supportive of the mood created by director Newman.

Where the Crawdads Sing is a summer moment to be savored and enjoyed replete with a superb cast, elegant photography and the enveloping sense of being in the Carolina marsh witnessing this very complex story. 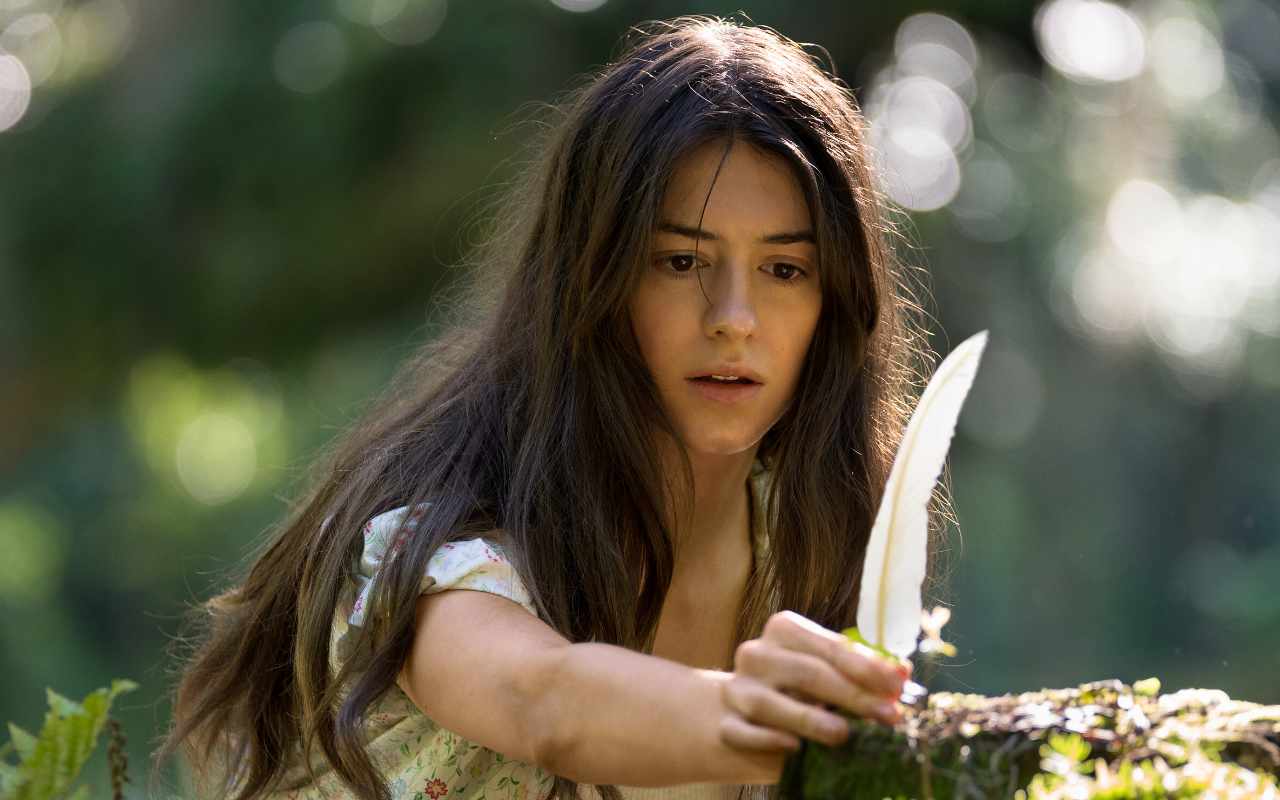