Why Insurance is a “Thing”

Ever wonder about the history of insurance and how long this amazing industry has been around? The first organized company was formed in London, England, by Edward Lloyd in 1686 under the name Society of Lloyd’s, or as we know it today, Lloyd’s of London. Initially conceived by shipowners in the London tea rooms who were trying to insure their respective ships while at sea, the insurance industry was founded by a simple math principle of spreading risk among many for the benefit of a few. These shipowners quickly realized that the more ships that were insured, the greater the chance of profit at the end of each year. The industry blossomed and was carried over into the United States by none other than Benjamin Franklin. Franklin set up the first “Fire Mark Societies” which were typically groups of farmers that paid dues into a common account for fire protection. In exchange for dues, a cast iron Fire Mark Plaque was placed on their barn indicating that their dues were paid. A farm without the plaque was not covered and hence if a fire started, the neighbors would stand and watch the buildings burn! The first insurance company was formed in Charleston, SC, in 1735 and the oldest continually operating insurer is Philidelphia Contributionship Mutual formed in 1752. This industry has stood the test of time as well as provided great financial stability to many economies over all these years. 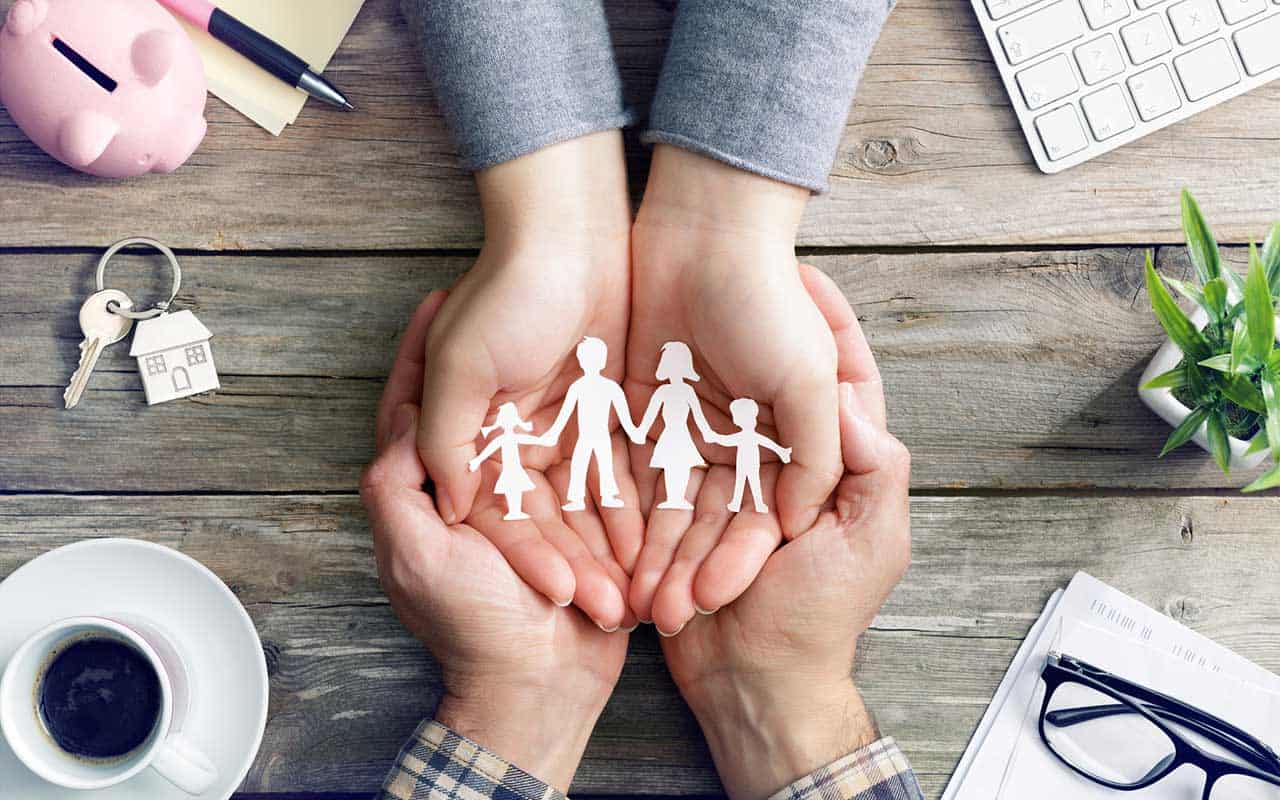