John Sayles is internationally recognized as a fiercely independent filmmaker.  After appearing on the radar of the film establishment with his first feature “Return of the Secaucus 7,” he built a career and a string of celebrated feature films by doing it, as the old Frank Sinatra song proclaims, “my way.” 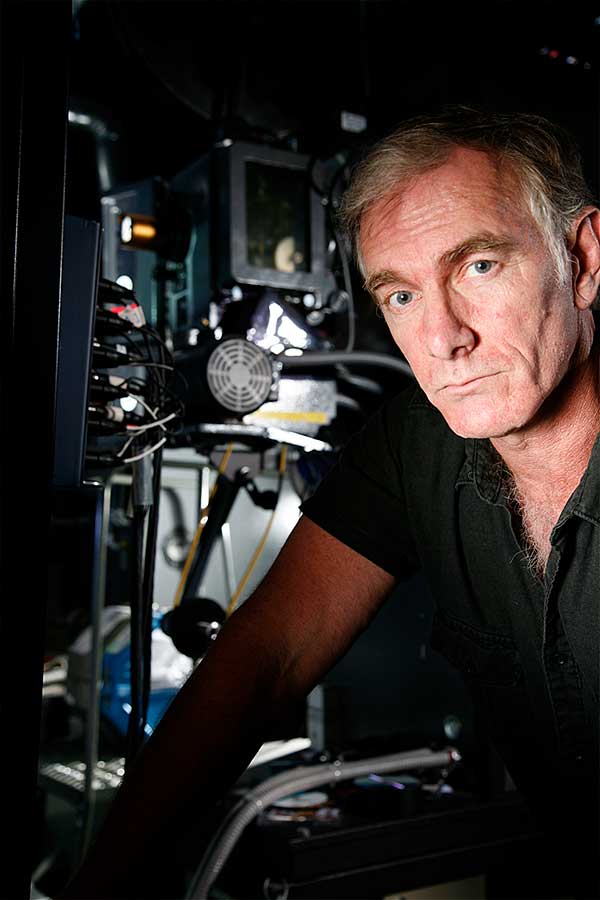 Across a career that has drawn great attention to the depth of the research that Sayles brings to his work and his willingness to challenge controversy, it has been his writing that has always been the solid underpinnings of his work.  When he was awarded the fabled MacArthur Fellowship grant, he invested the award in his next production, propelling his work and allowing him to dig further into his research.

On Monday, February 3rd, John Sayles will be hosted at Oblong Books and Music in Rhinebeck, NY to bring to life his fifth novel, Yellow Earth, a deeply engrossing tale of the change in human condition when oil is discovered on lands held sacred.  Sayles will read from the book during the 6:00 PM appearance at the store located at 6422 Montgomery Street in Rhinebeck, NY.

Published by Haymarket Books, Sayles’ novel has been widely heralded.  Keith Contorno, writing in Chicago Review of Books called the book “a deep and tremendous account of rural America. Sayles is brilliant, illustrating the psyche of truckers, farmers, and ranchers with a precision that makes the book suitable for use in history and American studies”

Sam Sacks in The Wall Street Journal offered  “Yellow Earth is at heart a fable about capitalism in its purest form … The finest passages illustrate how far the siren song can travel.”

Offering his own candid view of the finished work, John Sayles commented “I’ve been carrying this idea in my head for 20 – 25 years.  The meteoric rise and fall of the economy surrounding the Bakken Shale Formation was the inspiration that brought Yellow Earth to fruition.”

John Sayles appearance at Oblong Books and Music in Rhinebeck on Monday, February 3rd is free of charge, but reservations are requested and can be obtained on the Oblong Books and Records website, oblongbooks.com.